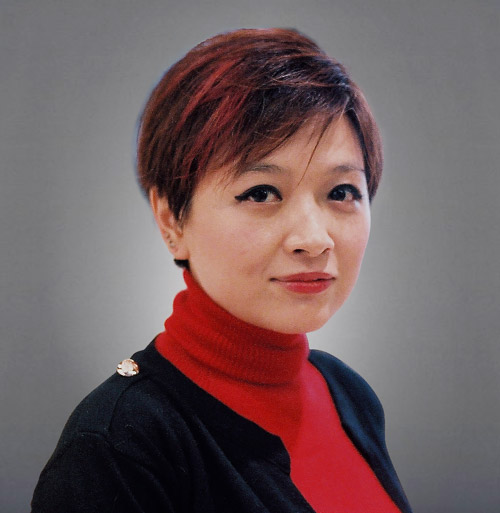 Successful tech startups are rare in Taiwan. They have traditionally been perceived as risky, making it difficult for entrepreneurs to secure early-stage funding. Capital is typically deployed toward later-stage investments by large corporations and venture capitalists seeking short-term financial gains or to complement their existing businesses.

Similar attitudes also exist in China but investor interest in startups is moving in tandem with China’s soaring technology stocks. This year, China’s own tech giants Alibaba (NYSE:BABA) and Tencent (HKG:0700) are taking advantage of their rising share prices to buy up startups at high valuations. Their buying spree is expected to last two years, analysts say.

Meanwhile, startup culture in Taiwan is also changing as the island looks to diversify an economy long over dependent on the manufacturing of technology hardware. 500 Startups, a California-based accelerator and seed investment fund in technology companies, sees strong potential in Taiwan startups and has invested in five so far.

VR World caught up with 500 Startups’ partner and Greater China investment head Rui Ma during her November visit to Taiwan to discuss the country’s nascent startup scene and how it compares with that of its massive neighbor across the Taiwan Strait.

VR World: What do you think are the most important differences between the startup environments in China and Taiwan?

Rui Ma: The ecosystems are completely different. China is a huge market and is the most active region outside of Silicon Valley. It has thousands of startups, 1,200 professional angel investors and hundreds of funds. The number of angel investors is still a fraction of what it is in the US, but it has really improved from three years ago.

China is creating generations of successful tech entrepreneurs. You see startups that grow into successful businesses and whose former employees go on to form new companies. Take Alibaba, for instance. Former Alibaba employees have created 130 startups.

In Taiwan, you have talent, and you have capital – although it tends to be deployed in later-stage investments – but you don’t have local heroes like Jack Ma who can act as mentors for the next generation. Taiwan has had many successes in tech but those have come in hardware manufacturing, often as OEMS or ODMs. The big Taiwanese tech companies haven’t created many employees within their organizations knowledgeable about running a startup.

VR World: China’s economy has been growing much faster than Taiwan’s. How is that impacting startups?

Rui Ma: Taiwan’s economy has been fairly stable, stagnant even. You see a lot of tech businesses in Taiwan that in order to grow should go into another line of business. They have been around five, ten or fifteen years. But they have no appetite for risk. When you consider Taiwan’s economic situation, it’s rational in a certain sense.

In China, you just can’t do that. You have to go to grow to break even. Salaries are going up at 20% a year. The cost of living is rising rapidly. You are almost forced to grow in China.

VR World: How important is government support to Chinese startups?

Rui Ma: China has government support for entrepreneurship coming from the highest levels. President Xi Jinping says innovation is part of “the core of the Chinese dream.” In May, nine Chinese government departments said they would help 800,000 university students start their own businesses between 2014 and 2017. That’s not the main force that creates a successful startup culture, but it helps to shape cultural perceptions, and I think it is having an impact.

It’s still risky to be considered an entrepreneur in China, but to go to work for a startup has become much more mainstream, and overall, I believe it’s seen as more acceptable to fail in China than just a few years ago, more so than in Taiwan, where there is still a real hesitancy to acknowledge failure.