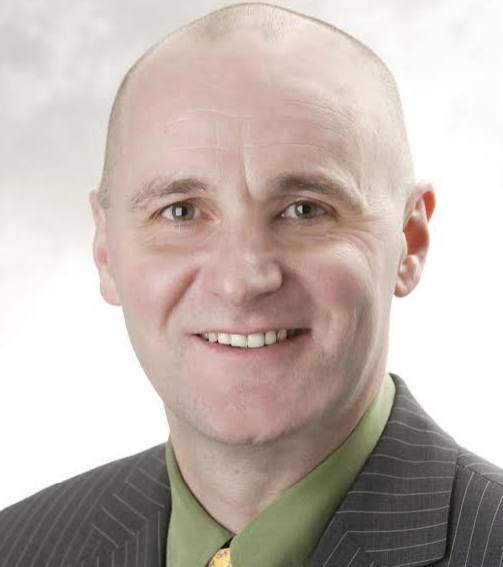 Intel (NASDAQ:INTC) has announced that Robert Swinnen will be heading the semiconductor giant’s marketing and sales efforts in Asia-Pacific and Japan. Swinnen previously led the World Sales Organization Group, and was overseeing the Intel Inside program before that. He was also involved with Intel’s Mobility Group, where he oversaw the Global Business Development activities for the Ultra Mobility Group. In his new role, which goes into effect from January 1, Swinnen will lead Intel’s growth in the region.

Swinnen will be succeeding Gregory Bryant, who was hired as the general manager for Asia-Pacific in March 2012. Bryant will be moving back to the US as general manager and vice president of Intel’s Desktop Client Platforms Group. Bryant has considerable expertise in this segment, having handled Intel’s relationship with Lenovo in the past.

As Vice President and General Manager of Intel Asia-Pacific and Japan, Swinnen will be looking to recognize emerging trends in the region. “The region has crucial role to play in terms of design and manufacturing, while I know from my own time in Japan how consumers in this region lead the world in trends and consumption.” With the semiconductor giant struggling in the mobile SoC segment, it is looking to the IoT segment to drive growth in the future.