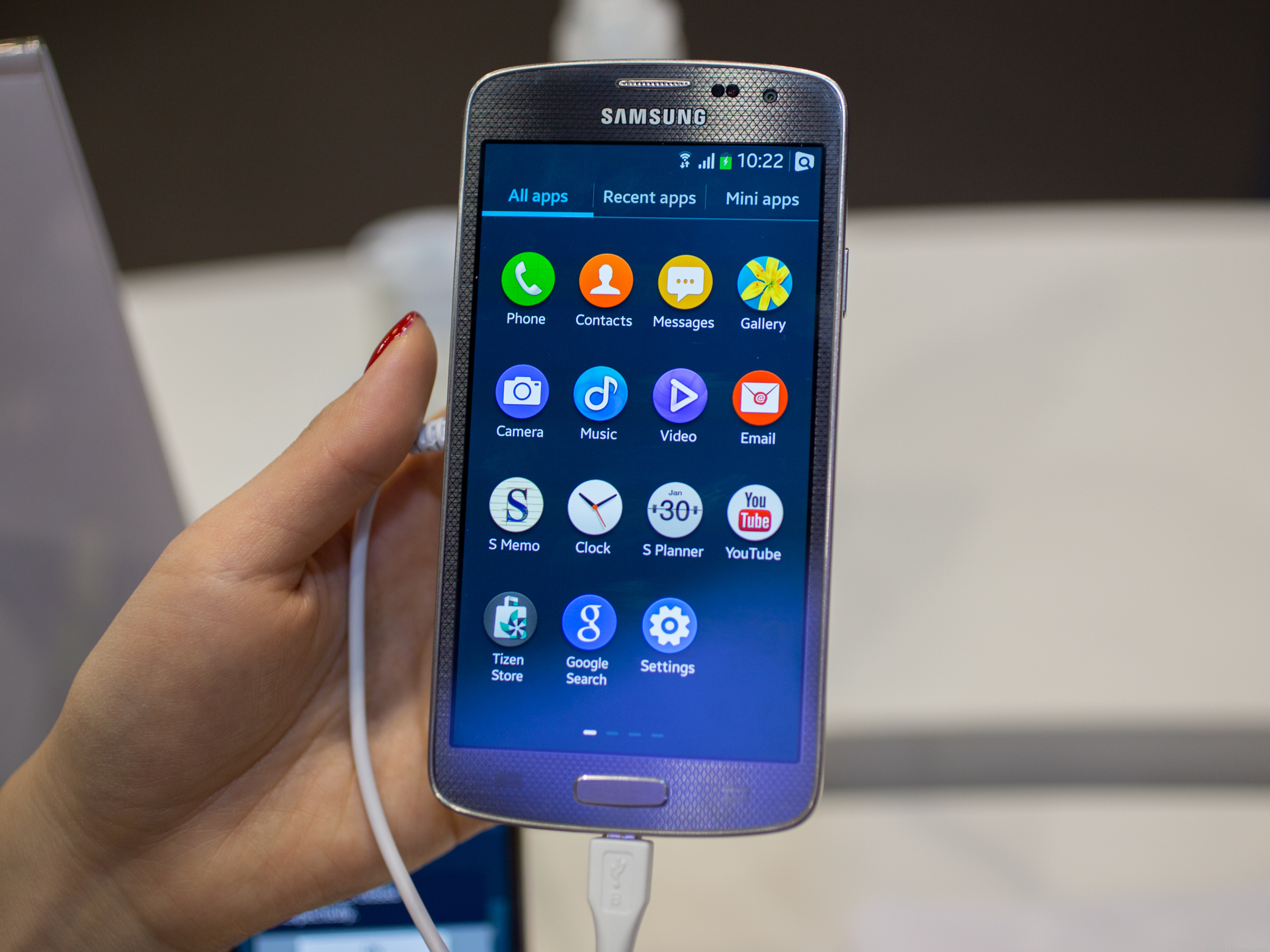 Samsung (KRX:005935) may be finally close to launching a handset running Tizen, dubbed the Z1, in India on December 10. The device is set to target Google’s Android One initiative and boost Samsung’s offerings in the entry-level segment, a market where the manufacturer is struggling of late.

Earlier this year, the South Korean firm announced that it would be launching two Tizen-based handsets, one targeting the low-end market and the other the high-end segment. An official launch was scheduled in Russia in the month of October, but Samsung canceled the plans at the last minute. Rumors of a Tizen-based device started soon after the launch of the Galaxy S4 last year as it was revealed that Samsung was working on offering a device with similar hardware as the S4 but running Tizen.

As for the hardware the Z1 would feature, latest leaks suggest a 4-inch screen with a resolution of 800 x 480, 1.2 GHz dual-core SoC manufactured by Spreadtrum, a company backed by Intel (NASDAQ:INTC), who is also a member of the Tizen Foundation. The details include a 512 MB RAM, 4 GB internal memory, 3.2 MP camera along with dual-SIM and 3G connectivity.

Samsung was said to be considering Tizen as an alternative as the vendor looked to reduce its reliance on Android and Google. However, it looks like those plans were canceled earlier this year as the vendor started losing traction in the smartphone segment. One of the main drawbacks that the manufacturer faces is in terms of a content ecosystem. While Tizen in itself may offer features similar to that of Amazon, it would be difficult to get potential customers interested if there are not many third party apps available.

While the manufacturer launched several wearable devices like the Gear S that run Tizen, this will be the first time we’ll see a handset running the operating system. With the rumored launch a week away, it should be interesting to see the direction Samsung takes with its Tizen-based handset.