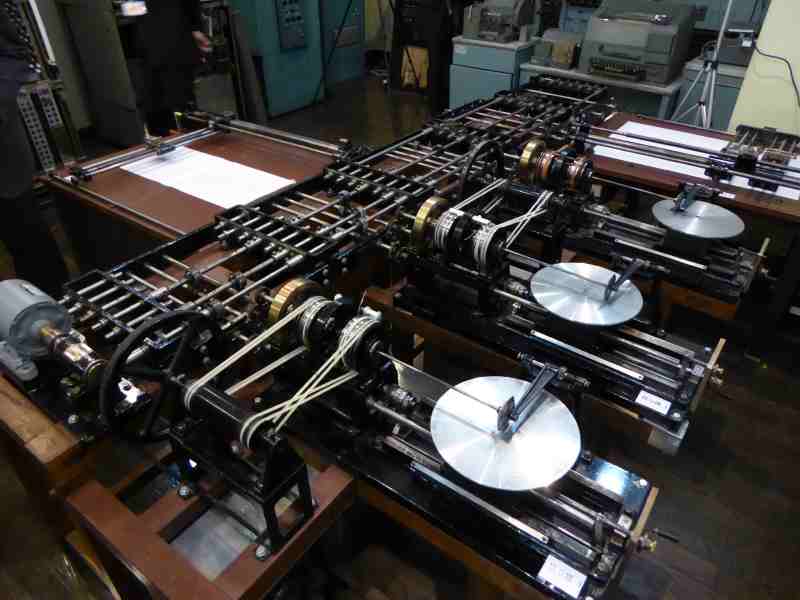 The word “differential analyzer” might not sound too familiar compared to “adding machine”, but it had nevertheless the same historical significance in computer technology development. Today, more than 70 years after Vannevar Bush’s differential analyzer was first put into operation at the Massachusetts Institute of Technology , that very same machine will now take a step forward into the twenty-first century.

Scientists and researchers from the Tokyo University of Science, National Institute of Informatics and National Institute of Information and Communications Technology have started a project to reconstruct Bush’s differential analyzer. If the name still doesn’t provide an ample hint, it is a machine that is built to crunch differential equations. This Japanese version of the first practical differential analyzer wasn’t particularly the first one to be reconstructed recently, but it is the first project that successfully rebuilt it to be completely functional.

The project started last year in May, with the development team studying the original designs, building the components, adjusting the machine and finally doing test runs. It was reported to have been completed by the end of November this year, though it was only earlier this week that the research institutions have made a public announcement.

While the old mechanical differential analyzer worked by crunching out numbers in a physically seen medium, the one reconstructed by Japanese researchers is actually integrated to a PC. That’s right; this age old machine is actually built to communicate with our modern computers, and is capable of relaying its calculations digitally to be seen on a modern display. If you like the classic touch though, the machine itself is still able to produce calculation printouts of its own.

It should be pointed out that Bush’s differential analyzer wasn’t the first one to have been conceived or invented. However, it was the first one that was built for practical use. Completed in 1930 at MIT, the designs eventually made its way to the United Kingdom, with complete units built at Manchester University, Cambridge University and Queen’s University Belfast.

The reconstructed mechanical differential analyzer is now being displayed as an exhibit at Tokyo University of Science’s Museum of Science.