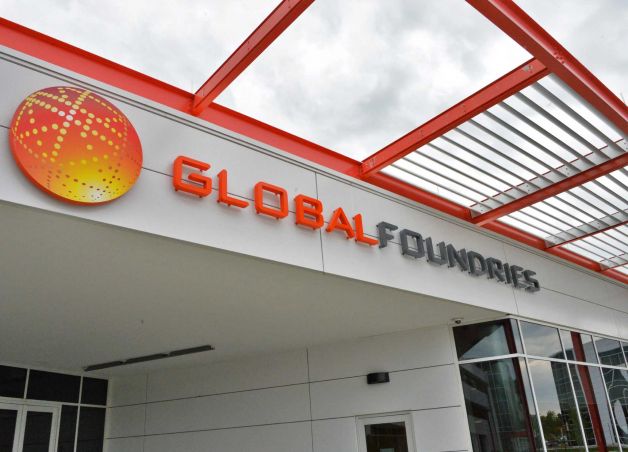 AMD’s (NYSE: AMD) Senior vice President of Manufacturing Operations John Docherty’s recently joining GlobalFoundries’ Global Operations as a senior vice president was not a highlighted issue in the industry with an official press release but was echoed and affirmed by the press.

GlobalFoundries said that Docherty is responsible for the global alignment of operations in such areas as quality, procurement, supply chain, manufacturing technology, industrial engineering and program management.

For GlobalFoundries, Docherty can be assisting with 14nm FinFET production to ensure it arrives at market as soon as possible, while AMD will be relying on 14nm silicon from GlobalFoundries to counter Nvidia’s (NASDAQ: NVDA) upcoming GPU architecture, codenamed “Pascal,” which is based on Taiwan Semiconductor Manufacturing Company’s 16nm process that was believed to be launched in 2016.

Docherty’s move and future cooperation relationship between AMD and GlobalFoundries were regarded as an attempt at vertical integration for both companies, now that AMD established GlobalFundries as a subsidiary company in 2009. GlobalFundries, meanwhile, established a partnership with Korean rival Samsung (KRX: 000830) in April, to collaborate over the 14nm process.