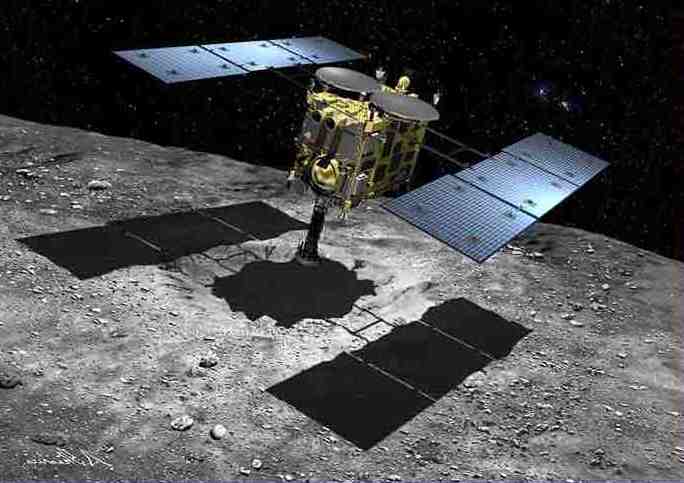 Here is the daily roundup from Japanese consumer tech and tech business websites for Dec. 3, 2014.

Researchers at Keio University have successfully demonstrated through experiments the feasible efficiency of a customized single antenna for a MIMO antenna system.

MIMO antenna systems are technically by definition, systems that use multiple antennas to improve overall transmission speed and efficiency, hence the name (multiple-input multiple-output).  The recent experiment however, showed that it is also possible for a single antenna to achieve the efficiency of a MIMO system, through the use of a customized signal processing algorithm.

The new algorithm can be applied in a wireless transmitter, as new software that would allow one single antenna to function as an entire MIMO antenna array. Since one antenna is enough, a MIMO system could theoretically be built into smaller systems, even on wearable tech, possibly setting another standard in portable wireless transmission technologies.

Hayabusa 2, the upcoming follow-up mission that would send another satellite to a nearby asteroid, has just been launched. The rocket that carried it beyond Earth was the H-IIA no. 26, and was launched at exactly 1:22 AM JST.

Developed by the Japan Aerospace Exploration Agency (JAXA), the Hayabusa 2’s primary objective is to study the Apollo asteroid (162173) 1999 JU3. Despite launch delays a few days earlier, it is now en route to its target, and is expected to arrive around 43 months after its launch in 2018. Upon its arrival, the Hayabusa 2 would then study the asteroid for a year, using its enhanced instruments to obtain better samples and provide more accurate observational data.

It is scheduled to return to Earth in the year 2020.

The SEMICON Japan 2014 event is scheduled to start today, December 3, and will end on December 5. The event will be held at the Tokyo Big Sight, where all of the world’s semiconductor pioneers and industry giants will meet.

SEMICON Japan is an annually held international event that showcases various equipments, materials, concepts and breakthroughs related to semiconductors and its industry. It is considered as a once-in-a -year hub that opens technical seminars and meetings that are led by the various semiconductor companies and corporations. For this year’s opening keynote, speakers from Accenture, STSI, Toyota, and ARM will be present.

A complete event list, as well as time tables and schedules for the event can be found at the SEMICON Japan official website.