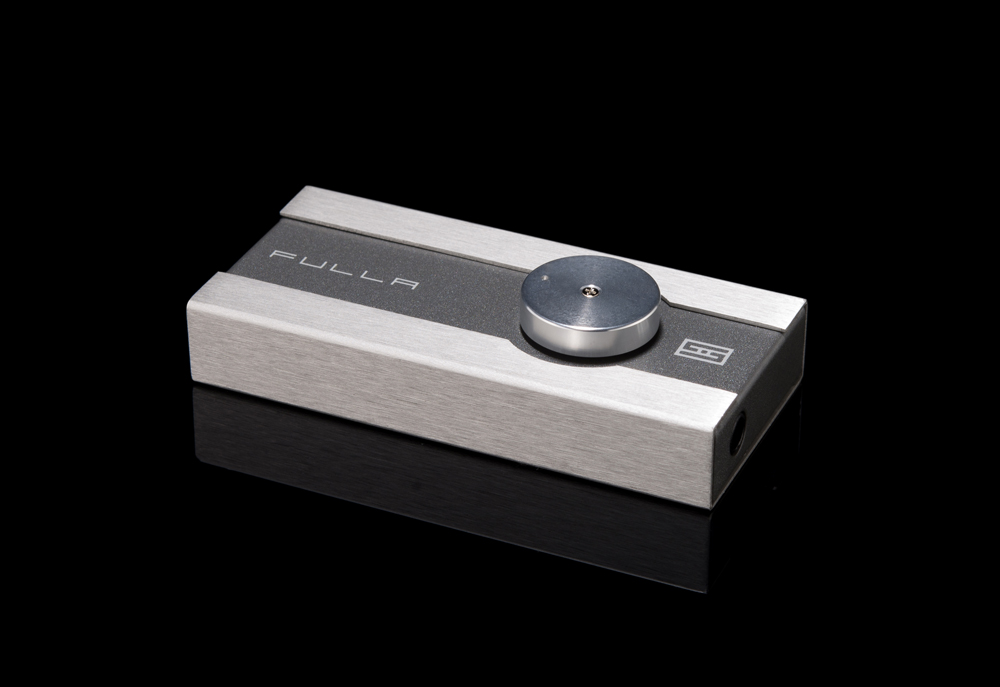 Schiit Audio, a US manufacturer of high end headphone amps, DACs, and preamps rolled out its newest creation today: the new “Fulla”.  The Fulla is a USB dongle DAC/AMP is an inexpensive high quality way for users to upgrade their audio from their computers or portable devices.

Schiit Audio is a good-humored US manufacturer of high end audio components which prides itself.  As such it tries to reduce costs for consumers by selling direct and cutting dealers out of the equation.  Yesterday the company introduced the Fulla USB DAC/Amp via its Facebook page.

The $79 Fulla is one of the company’s most affordable items and combines its experience with their previous DACs and Amps.  The dongle is plug and play with both PC and Mac computers that have a USB port, without the need for any additional drivers to be installed.  The Fulla can also be used with Android devices that support USB host function and allow USB DACs. 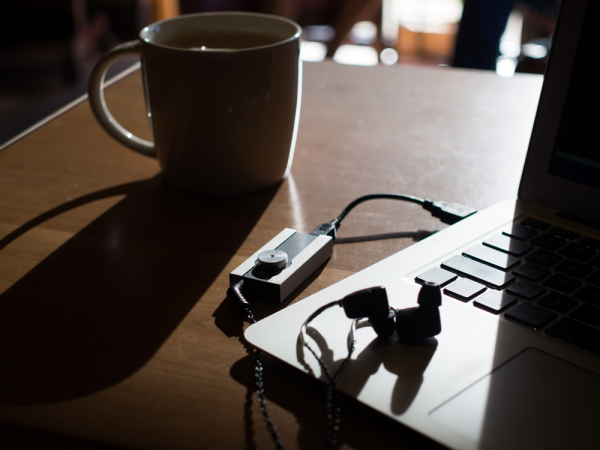 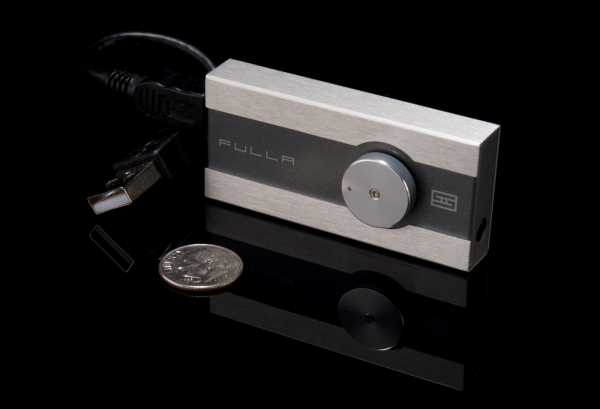 The Fulla employs a CM6631 USB 2.0 receiver and a very high quality AK4396 digital to analog converter, which is commonly found in equipment much more pricey than the Fulla.  The gain stage uses thin-film resistors and film capacitors that filters and boosts the output, up to 300mw into 32ohms.  Schiit Audio states that the Fulla would be great for IEM (in-ear monitor) usage due to the very low noise floor and low ouput impedence. 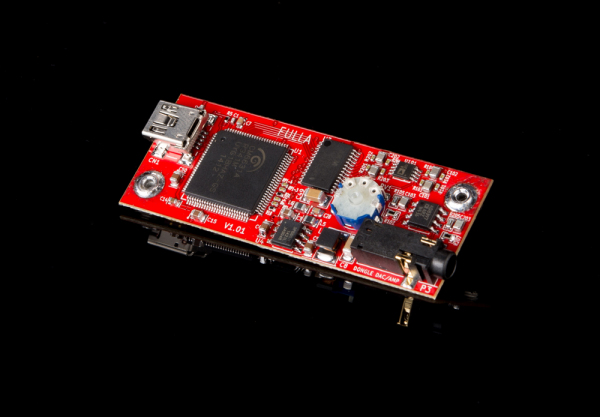 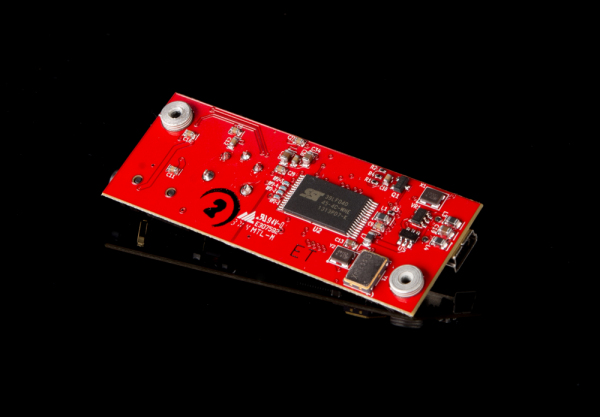