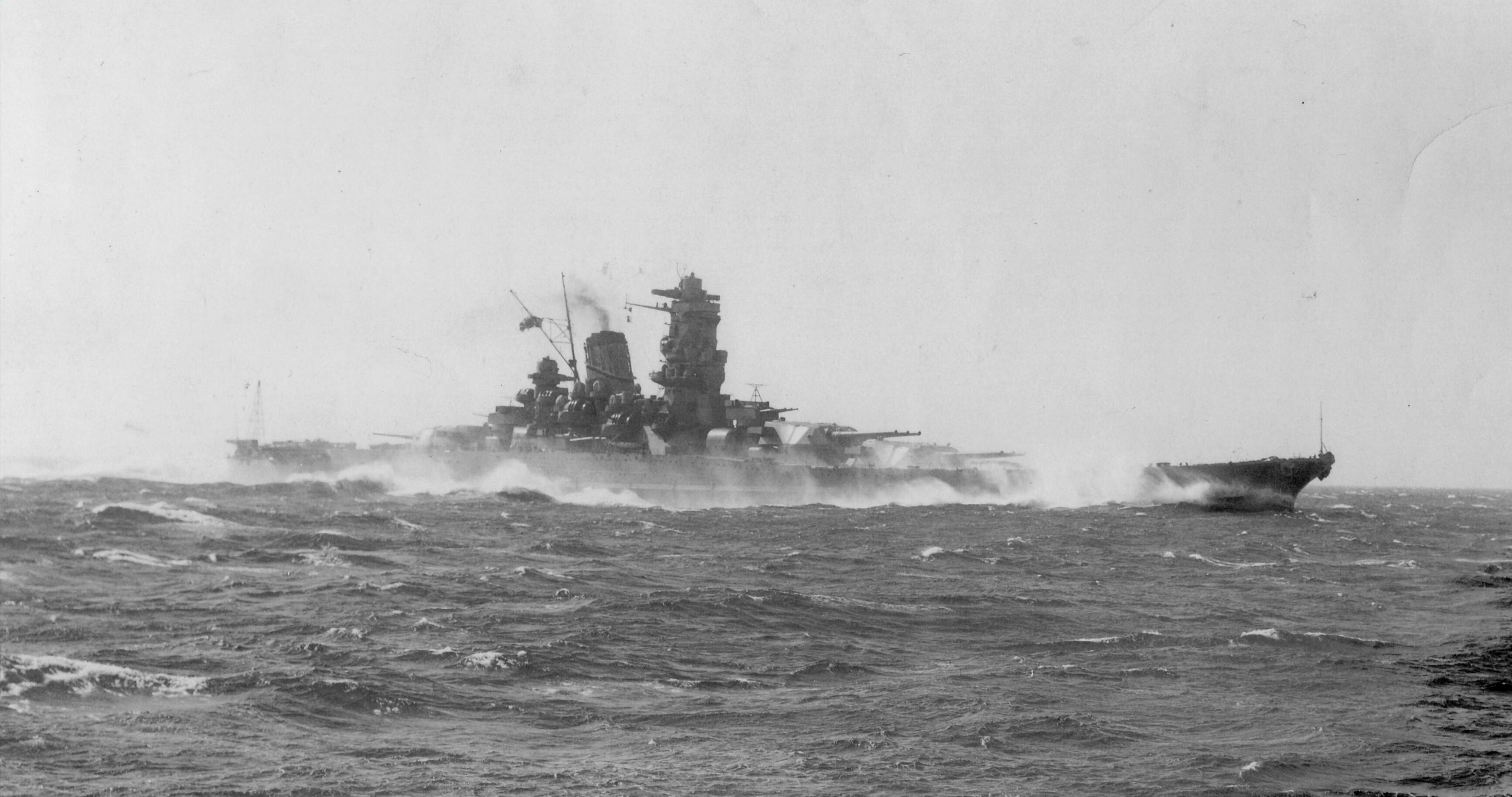 The Japanese battleship Yamato is regarded as one of the largest warships ever built. Though it was eventually defeated, this flagship’s legacy serves as an inspiration to our modern age. In fact, one Japanese crowdfunding project is about to relive its most glorious days.

Japanese indie game designer Mutsuya Nishino had recently opened a project at Japan’s crowdfunding website CampFire. Named as the Yamato VR Restoration Project, it detailed rebuilding the historical battleship Yamato, albeit in virtual reality. The basic outline of the project is to completely reconstruct the battleship inside and out, with users getting a personal tour of the entire naval vessel using the Oculus Rift.

Sounds pretty simple right? While designing the interior of the vessel is already a challenge unto itself, much of the project’s hurdles lie on making the virtual battleship fully functional. Its gargantuan 45 Caliber Type 94 guns for example need to mechanically work like the real thing. The engine room must be period accurate, and it must have the overall feel of a classic World War II warship cruising towards the heat of battle. The project even proposes the use of NPCs, dressed for the proper time period of course, to guide users around the ship. 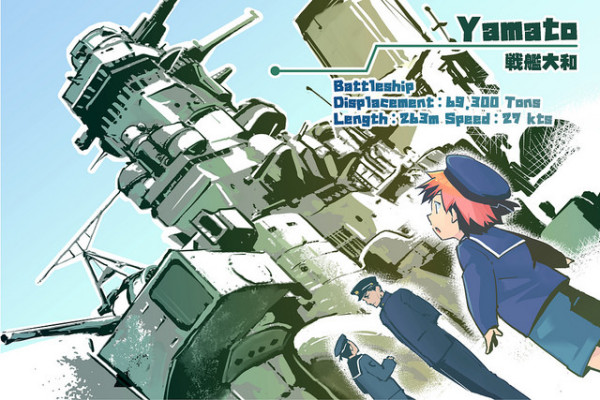 For the time being, there aren’t any sample images to show just yet, but the developer guarantees that the project is no ordinary crowdfunded undertaking. The outline of the project even discussed the possibility of porting the simulator to be compatible with Sony’s Project Morpheus VR headset, should the campaign prove successful.

Interested individuals in Japan may have the basic VR data package by pledging at least 5,000 yen ($41.00). A bigger 20,000 yen ($166.00) would give the user an additional option to tour the ship as part of its crew (nameplates, decals, records, etc.). A much heftier 150,000 yen ($1250.00) is required for the captain’s seat, which would also include every single extra of other previous packages, a number of other exclusive perks, and a full 3D model of the user.

The project is scheduled to start around February 2015, after it achieves its target funding goal.