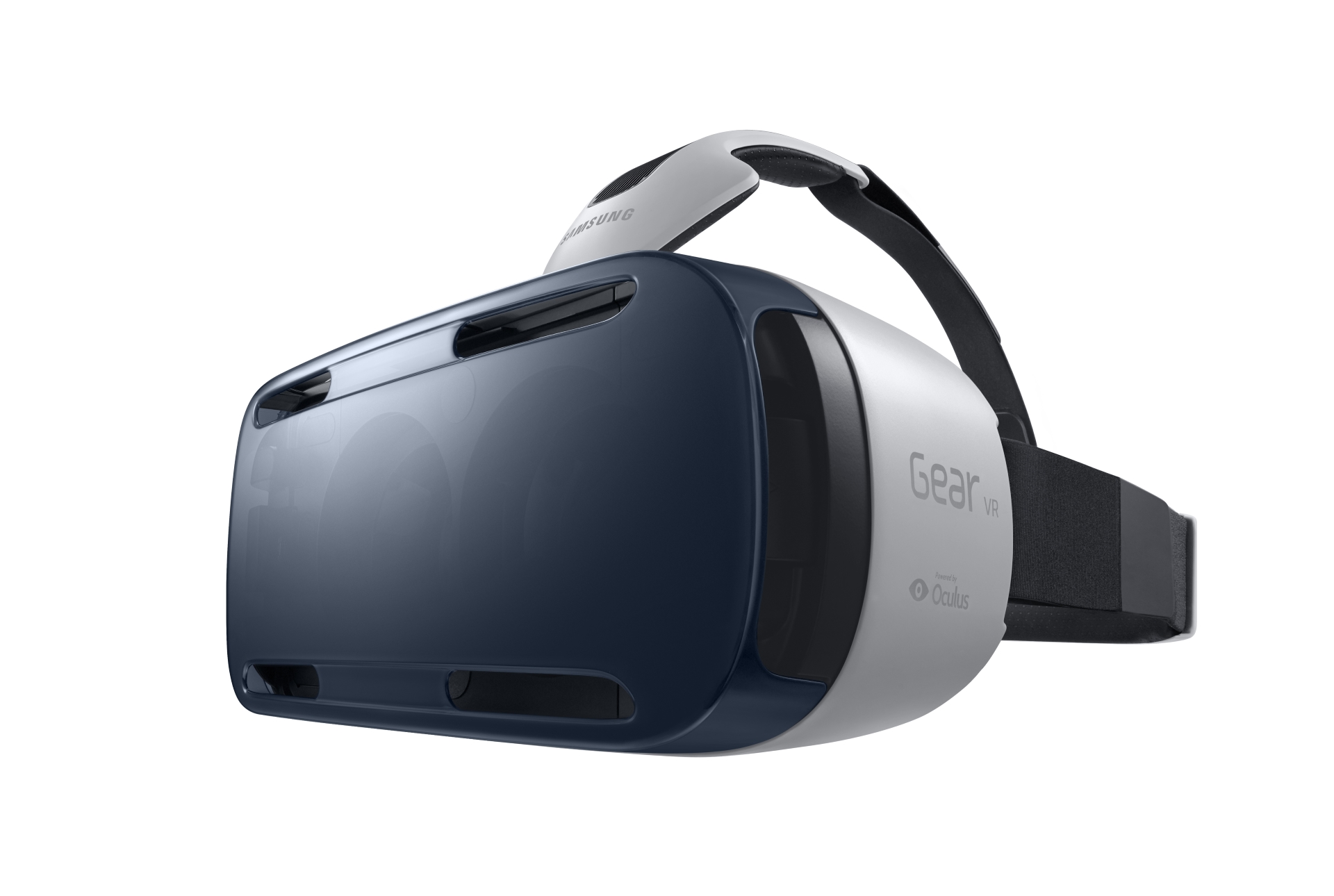 The new Samsung (KRX:000830) VR headset add-on for use with only its Galaxy Note 4 has arrived for sale on Samsung’s store for $199.99.  The device is power by Oculus-driven software to provide an immersive virtual reality experience using the Note 4 Super AMOLED display and the device itself to run the software.

Samsung stirred up a lot of talk earlier this year with the announcement that it was going to have an add-on for the Galaxy Note 4 that would make the pair a VR headset.  The Samsung Gear VR Innovator edition just popped up on the store for sale at Samsung’s website.  The good news is that this is only a $199.99 investment for those who already have a Galaxy Note 4.  The bad news for those who want to try it out and do not already own a Galaxy Note 4, is that the Gear VR  will only work with the Note 4.  This add-on most definitely will help to get more people buying the Note 4 than would if there wasn’t the Gear VR add-on.  This is a good move by Samsung for not only helping to drive VR innovation, but also to help its bottom line.  The Gear VR has access to Oculus store to have access to a fresh supply of ever growing content. 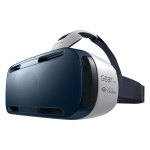 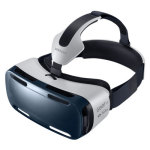 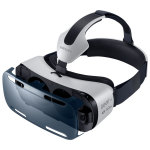 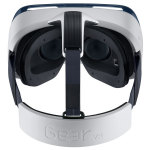 The Gear VR Innovator Edition comes with the headset, a carrying case, a replacement face cushion, a lens cloth, 16GB microSD memory card with the starter content pre-loaded, SD card adapter, user manual, and the warranty statement.  The controls that the headset has are a touchpad, a dedicated back button, focus adjustment wheel, volume keys, and a phone lock button.