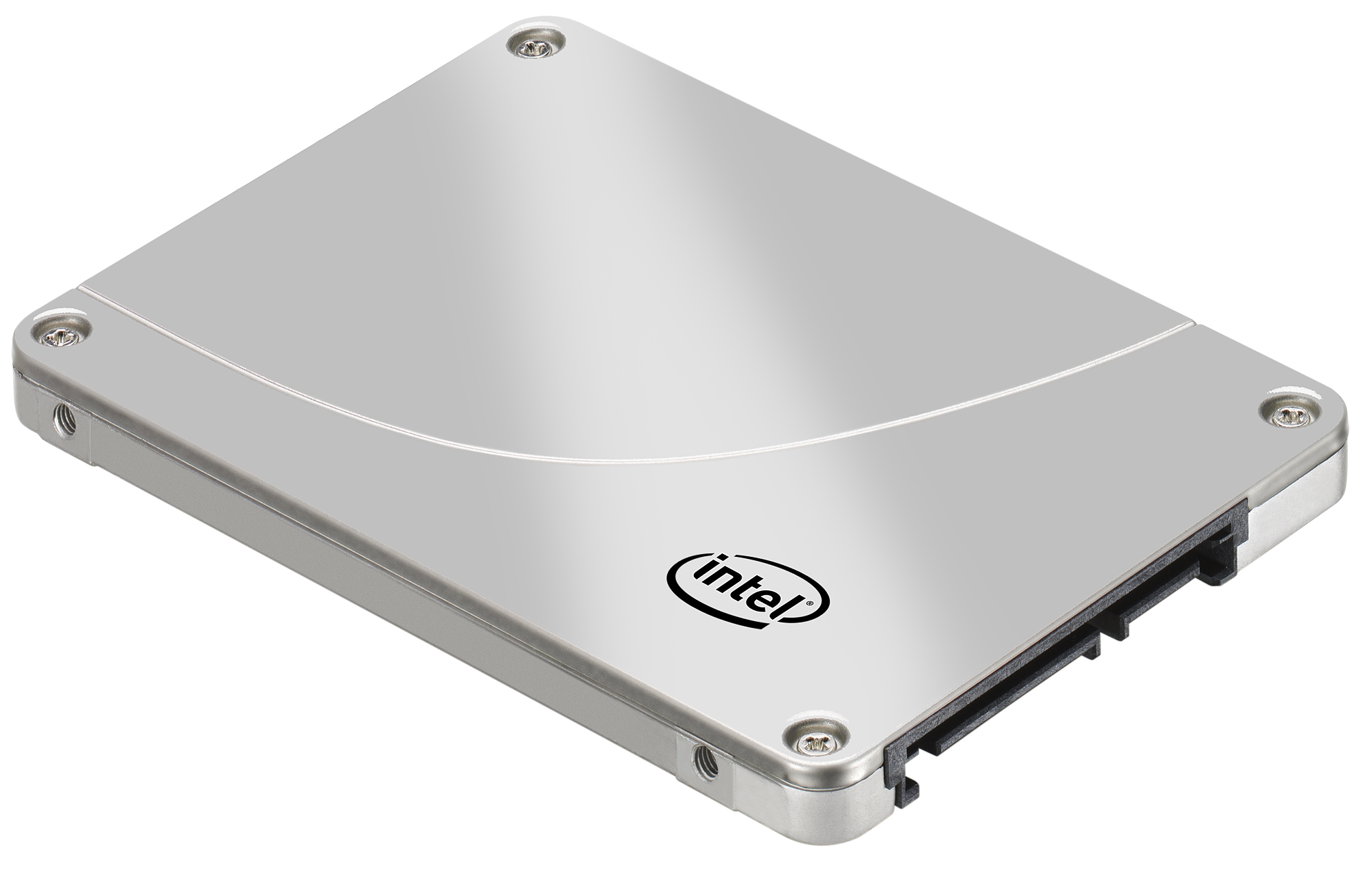 For those concerned about the reliability of modern solid state drives fear not: a new test has proven that your SSD will far outlive your hard disk — and maybe even you.

While HDDs rely on mechanical parts, thus have a shelf life by their very nature, SSDs do not. Instead, the lifespan for an SSD is limited by how many writes, erases and re-writes each in cell in the NAND memory is rated for. Early SSD manufacturers claimed that the cells in the flash memory were rated for 10,000 cycles, and now that the technology has matured so has the lifespan — but by how much?

The Tech Report’s Geoff Gaiser wanted to find out. One year ago he began a gruelling endurance test of some of the top consumer SSDs on the market — the Corsair Neutron Series GTX, Intel 335 Series, Kingston HyperX 3K, and Samsung 840 Series — to find out just how long they would last.

Fast forward one year later and two SSDs remain standing: the Samsung 840 Pro and a Kingston HyperX 3K. These two drives have passed the two petabyte mark. The rest of the drives died somewhere between the 728TB and 1.2 petabyte mark.

While it’s impressive that the drives from Samsung and Kingston have last that long, when putting all the numbers in context reaching the 728 TB mark is no small feat either. Assuming that the average user reads/writes a few terabytes a year, to get to the two petabyte level it would take nearly 1,000 years.

“More importantly, the drives all survived far more writes than most users are likely to generate. Typical consumers shouldn’t worry about exceeding the endurance of modern SSDs,” TechReport’s Gaiser writes.

Unless one plans to live 1,000 years, SSDs will likely be reliable enough for most users.