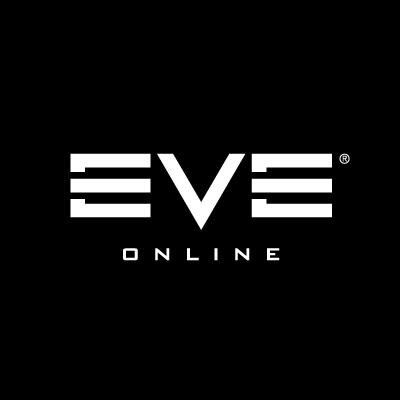 A largest update to the popular sci-fi MMO EVE Online has been released by CCP Games.

This highly popular game has been around for 11 years and is known for its loyal but cutthroat population. The ability to build your own ship,  amass riches and forge alliances with a player driven economy and fight space wars in a huge universe has placed this game on the map. Rhea update delivers tons of major features, brand new ships and previously unseen explorable space areas. 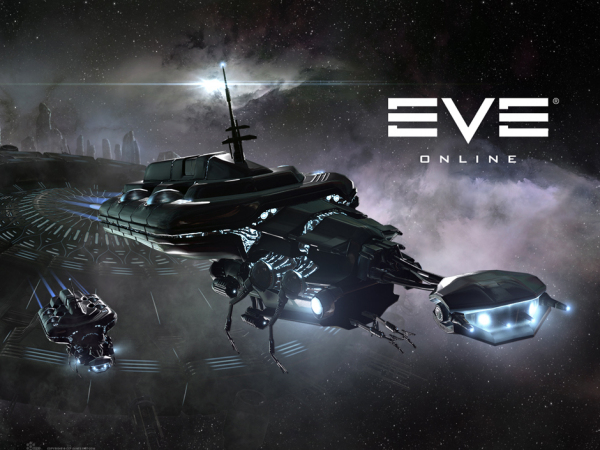 Following the events in New Eden there are now 100 new wormhole systems for players to explore.

Among the remains of heavenly bodies we can find new exploration sites that are pieces of a larger puzzle that involves mysterious Sleeper scouts.

Addition of physically based rendering to already present visual updates that started with the Trininty EVE expansion is expected to bring out the beauty and style of hundreds of EVE’s spaceships. Along with this the iconic EVE star map has received several upgrades and a functionality overhaul. This new beta version is available for testing and further updates are possible as players check it out.

The user interface has been modernized with better and easier to figure out icons and an art overhaul that is supposed to emphasize the epic sci-fi style of game. Something that was keeping potential players away from the game has finally been included in the game. Pilots can now use the WASD control feature.

Clone upgrade system and skillpoint loss upon death has been eliminated from the game. This is sure to help new players and casuals and irritate veterans that will now have to bring out more skill and less stats into conflicts. A controversial but potentially beneficial move on developer’s part.

Glass cannon types will be pleased to discover new polarized weapons that deliver massive damage but sacrifice all damage resistance. 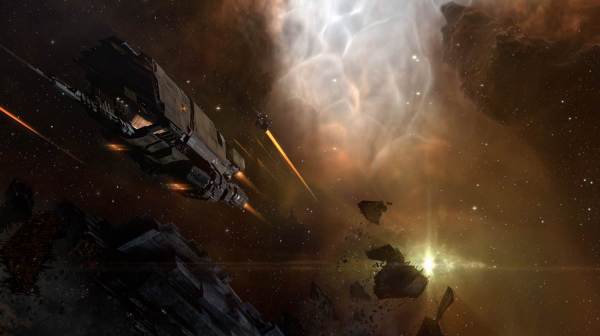 For ship collectors there are two new ships and visual ship redesigns for the Blackbird, Rook, Falcon, Incursus, Onyx and Eagle. First new ship tactical destroyer Amarr Confessor brings strategic flexibility with it’s ability to switch between defensive, speed and sniper modes while in fight. Second one, the ORE Bowhead freighter is a logistics behemoth that can carry fully equipped ships across the galaxy.

Eve’s currently unnamed next release is expected to come out on 13 January.