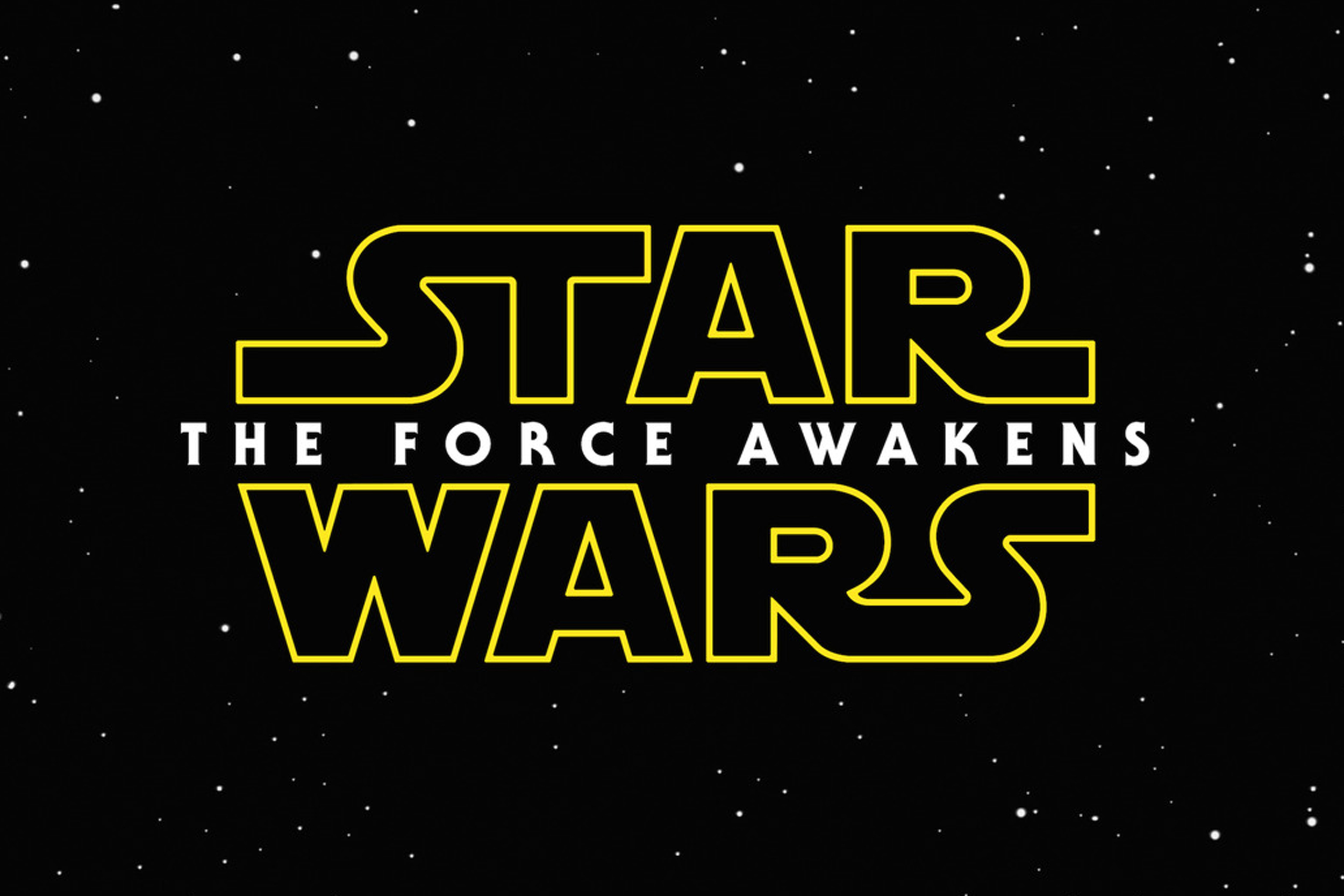 Right about now, only 18 days after the release of the Star Wars: The Force Awakens (Episode VII), it is safe to say that almost everyone and their mothers have seen the trailer.  Almost everyone, because the creator of the Star Wars universe and nerd Demigod George Lucas has confirmed that he has no intention on viewing it.

During Bloomberg Businessweek’s 85th anniversary, George Lucas answered some questions that the writers of Page Six were probably itching to ask him.  When they asked George about what he thought of the now infamous 88-second teaser he replied “I don’t know anything about it. I haven’t seen it yet.”  Most likely very surprised the reporters pressed him about why he had not seen the trailer and he told them because it is not in the movie theaters.  He plans to go watch it at the theater when he can watch the whole movie, because that is how he prefers to do it.  He did make it clear that he will see it when it does get released though. 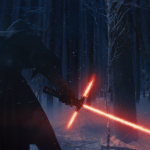 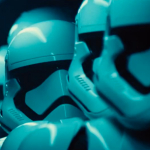 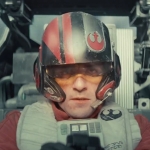 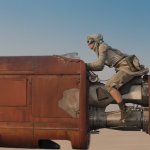 In case you missed it by living under a rock for the last few years Disney bought up Lucasfilm in 2012 for $4 billion.  This included the Star Wars franchise that was wholly owned by George Lucas.  His foresight to retain rights to the series is  pretty well known and made him extremely wealthy before he sold Lucasfilm.  There were many mixed feelings about the sale at the time and still currently.  From what we have seen in the teaser trailer it may be a sign that the new direction under J.J. Abrams may just be the shot in the arm that this franchise has needed.  This as there are so many mixed feelings to the most recent trio of films in the franchise.  Some of it seemed so focused on selling the merchandise rather than making a compelling story, and I don’t think we need to bring up all the issues with the films right now.  The hope that the story will be the main compelling reason to see this film is the reason why I am looking forward to the release of the movie.