GoPro stock (NASDAQ:GPRO) after a bump up following its IPO is losing points for no news-breaking reason other than the usual leveling out after all the hoopla dies down. The price is down to $64.34, more than $30 below its 52 week high, but still higher than half its 52 week range of $28.65-$98.47. Analysts think Black Friday sales have already been factored into the price and they don’t expect the price to rise much over the holidays. 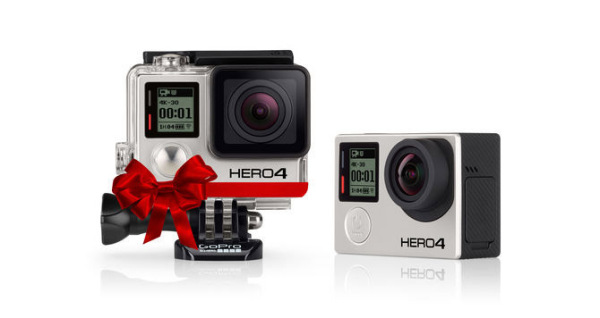 Companies who are associated with the wearable camera saw their value move in tandem. Ambarella (NASDAQ:AMBA), a supplier of chips for GoPro, and the camera company itself both posted quarterly earnings that were better than expected. However, Ambarella’s and GoPro’s stock prices dropped an identical five percent yesterday. If you ran to get on GoPro’s post IPO bandwagon as its stock shot upwards, you might be having second thoughts as you watch your investment lose value.

Ambarella’s 52-week range has been $21.60-$58.00. Today’s pricing has been in the low $50’s. If you bought early, the recent down angle would not be of great concern to you, especially in light of historic sales growth which has analysts predicting $250 million in yearly sales. 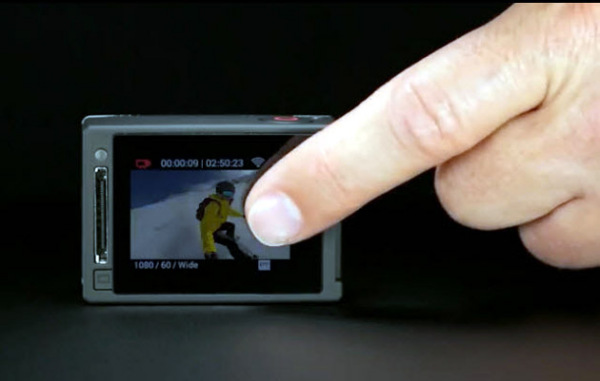 Hero4 Silver has a touch display which allows you to navigate menus, preview photos and videos, and frame shots.

GoPro’s soiree into outfitting drones and Ambarella’s potential market expansion as law enforcement puts wearable cameras on their officers should increase the value of both companies. GoPro’s new Hero4 series has improved on previous versions. The Hero4 Black is pumped up with ultra high resolution, high frame rate 4K30, 2.7K50, 1080p120 video, and 12MP photos up to 30 frames per second. It is waterproof for divers who stay above 131 feet. On their website you can purchase it for $499.99.

Unless you bought stock as well as one of the cameras, you are probably enjoying your GoPro without worrying about Wall Street.