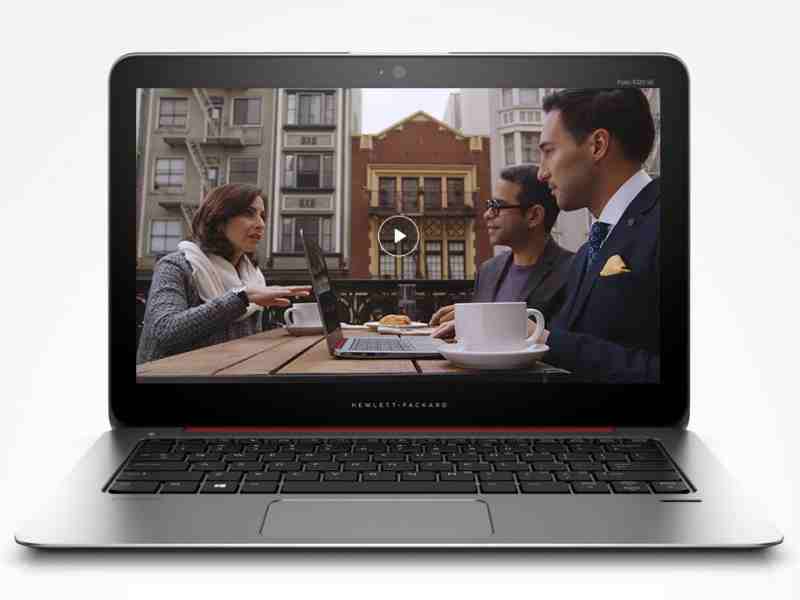 Here is the daily roundup from Japanese consumer tech and tech business websites for December 11, 2014.

Joysound.TV Plus Karaoke app soon to be available on PS3/PS4

Japanese companies Xing and Faith have just announced that its popular Joysound Karaoke on demand service will now be available on the Playstation 3 and 4 consoles, as the Joysound.TV Plus app.

Previously introduced for the Playstation Vita last month, the PS4/PS3 version of Joysound.TV Plus will feature much of the same karaoke features as its hardware version. The app will have at least 100,000 combinations of singles and duet songs for the family to enjoy.  Needless to say, its obligatory “singing analyzer” feature will also be available, as well as its function to connect to Joysound.TV Plus apps on other compatible mobile devices.

The new monitoring system is claimed to be capable of measuring more accurately photovoltaic input levels of each solar cell “string” in real time, using an easy to use visual interface. Connected to a wireless network, it can instantly report changes in input efficiency due to varying outdoor conditions. This then allows the system to quickly readjust and optimize its energy output, protect a specific part of the array from overheating, or call for maintenance when necessary.

The system will be part of Panasonic’s current integrated solar energy system services.

HP to launch its new Elitebook Folio 1020 in Japan

HP Japan announces that it will be releasing the HP Elitebook Folio 1020 G1 Special Edition in Japan. The official release date will be sometime around mid-April 2015.

The business class HP Elitebook Folio 1020 G1 Special Edition will mainly feature a 12.5-inch QHD (2560×1440) screen, and will sport its classic magnesium-lithium alloy finish on an ultra-thin 15.7mm, 1kg body. The version that will be released in Japan will be powered by a Broadwell Core M-5Y51 (1.1 Ghz) processor, with 8GB of RAM and a 128GB SSD. It will feature FeliCa NFC compabitibility, as well as HP’s Touchpoint Manager. OS will be Windows 8.1 Update (64 bit).

No prices announced for its Japanese release yet.