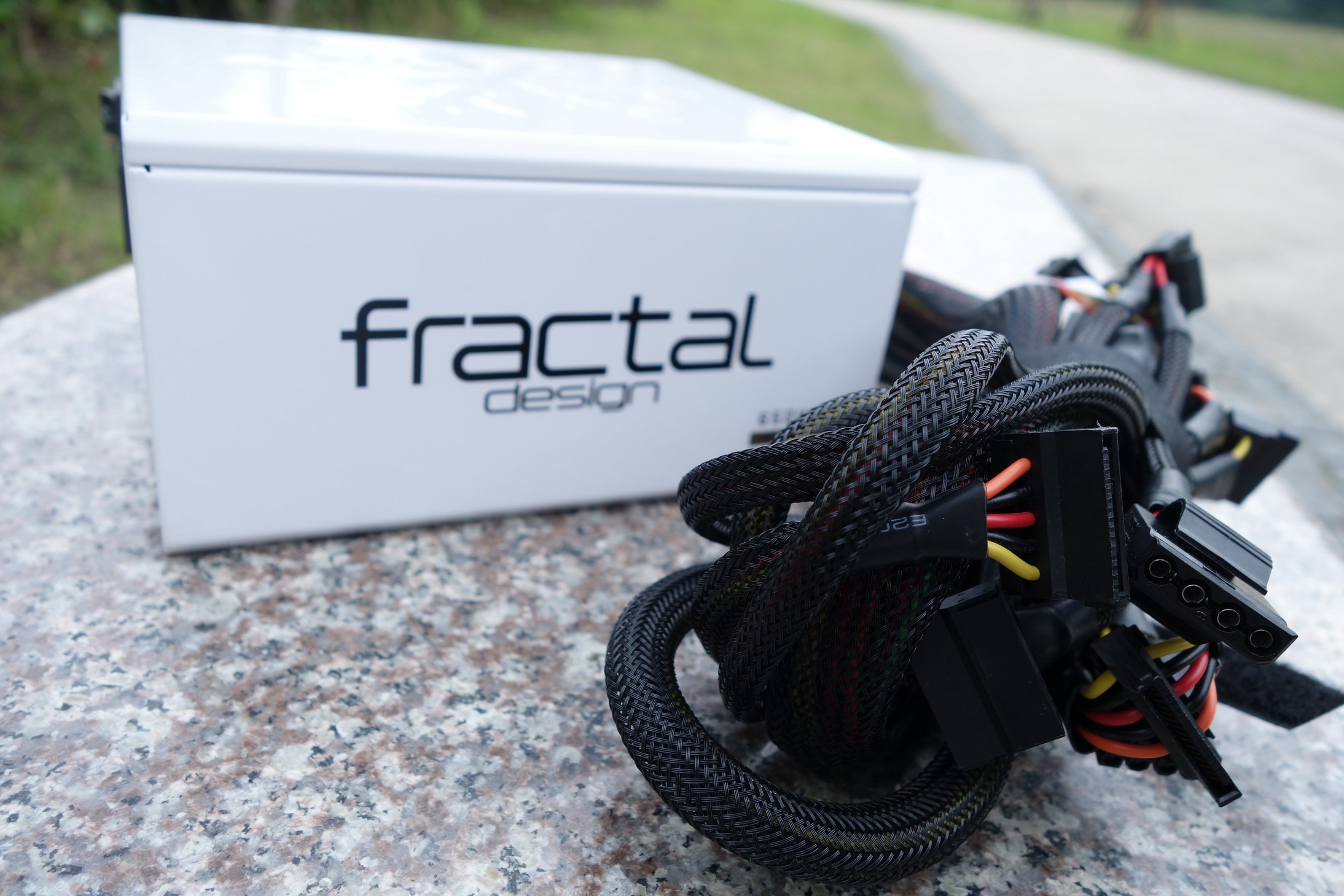 If we look at the I/O specifications of the Tesla R2 we actually see a pretty standard 650 watt setup that offers a dual 12v rail for the CPU rated for a combined output of 54A. The 3.3v and 5v rails are rated for 20A each with a total output of 100W. The 5v standby rail is rated for 2.5A and a total of 12.5W. 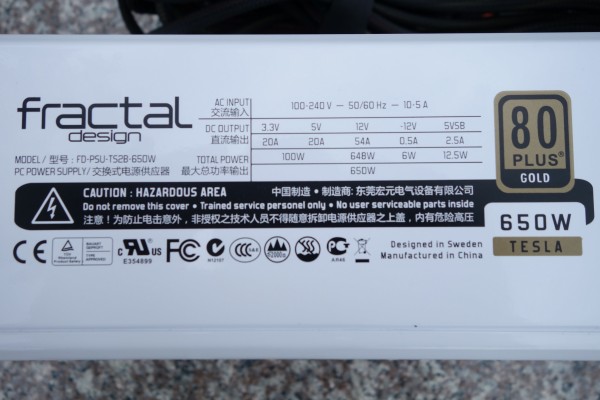 Other details include standard ATX form factor dimensions of 150mm x 86mm x 165mm which means it will work well with space restricted micro ATX chassis. It has a maximum operating temperature of 40 degrees Celsius and is rated to enjoy a MTBF (Mean Time Between Failures) of a 100,00 hours at full load.

The Tesla R2 is rated for both SLI and CrossfireX support, but as we see with the cable configuration, you are only getting two PCIe 6/8 pin connectors. This means you can in hook up only one true high-end graphics card using both connectors. When it comes to dual GPU configurations, the Tesla R2 would only be a viable option in a fairly low-end SLI or CF setup where you have two mid range cards that require only one 6/8 pin PCIe connector each. This all makes sense within a power envelope of 650 Watts of course. 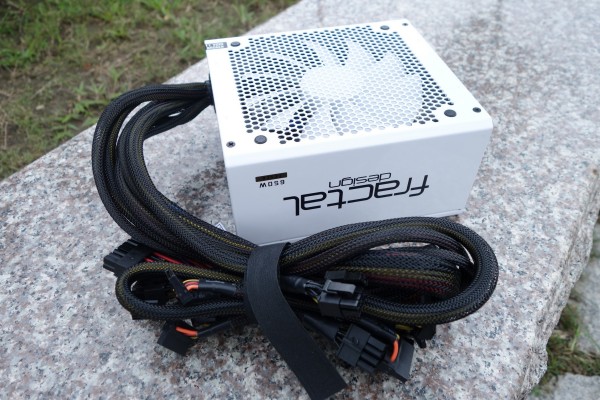 The Tesla R2 has several features that Fractal Design hope will impresses PC enthusiasts. Let’s have a quick look at each of them:

Better than 80 PLUS Gold Certified

As perhaps we should now demand in 2014, most PSUs are now rated for 80% percent efficiency. This still means that up to around 20% of the energy that is drawn from the wall socket is wasted as excess heat and noise, but Fractal Design’s marketing men will tell you (via graphs and charts on the packaging) that in fact their technology is much closer to the Platinum standard. This means that energy efficiency is in fact more like 86-90% efficiency, which is pretty decent admittedly.

The thinking behind the design of the CPUs 12V rail in the Tesla R2 is actually not so different from standard ATX implementations. You get a pair of regular 4-pin CPU power connectors which is good, as most motherboards from the mid-range upwards now support dual 4-pin 12v power sockets, a move which is designed to help make CPU power delivery more stable – an interesting concept when power consumption is steadily going down with successive processor generations. The Tesla R2 uses a shared 12v rail at 54A which means that even if you only have one 4-pin power port, you still get the full power output.

The other differentiating feature is the added length of the 12V rail which has been extended to a generous 70cm. This is great news for larger full ATX cases where the extra length is a total God-send when it comes to attempting neat cabling behind the main motherboard panel. This is especially true when the 12V power port is located in the corner furthest from the power supply itself. Good move Fractal… it’s almost like they actually listened to their customers. Great stuff.

The Tesla R2 is equipped with one large 13mm ball bearing fan which is good to see, as larger fans shift more air while moving slower and making less noise. Brushless ball bearing fans also last longer than cheaper alternatives. There is also a degree of temperature control built-in to the Tesla R2, as you would expect, speeding up to combat higher temperatures. 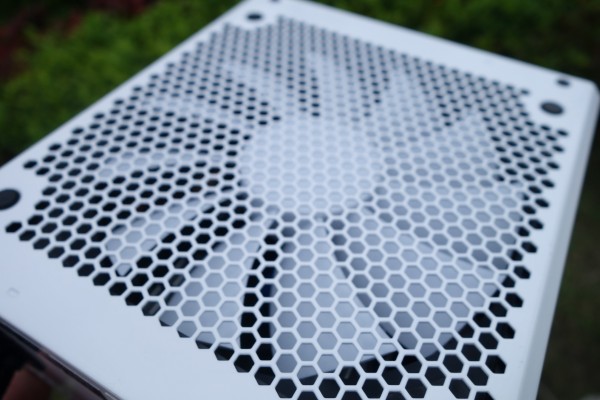