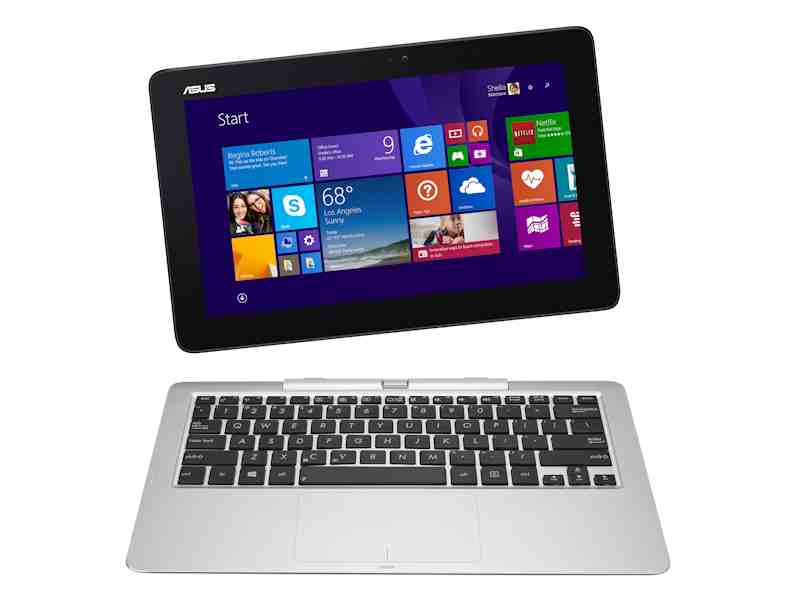 Here is the daily roundup from Japanese consumer tech and tech business websites for Dec.15, 2014.

Japanese chain store firm ITG Marketing Inc. announces that it will be releasing Samsung’s (KRX: 005930) 850 EVO 3D V-NAND SSD in Japan, with it is official launch sometime during the latter half of December.

The 850 EVO is the technical successor to the 840 EVO SSD. Like all other current Samsung SSDs, it also introduces the much advertised 3D V-NAND technology that was previously unveiled with the release of the 850 PRO. Unlike the 850 PRO however, which uses 3D V-NAND 2bit MLC, the 850 EVO will use 3D V-NAND 3bit MLC, making it technically more data dense.

Asus to release new 2-in-1 notebook

Asus (TPE: 2357) will be launching its Transbook T200TA in Japan, with the official release data slated on Friday, 19th of December.

The Asus Transbook T200TA is an 11.6-inch business class 2-in-1 convertible PC, which is mainly advertised to last for more than 12 hours off a single charge. The keyboard features not only an extra battery, but also a 500GB HDD, and both add-ons extend the functionality of this hybrid notebook. It will be powered by an Atom Z3775 (1.46Ghz) processor, 2GB RAM, 32GB internal storage (eMMC), and a multi-touch 1366×768 IPS LCD screen. OS is Windows 8.1 (32 bit)

Prices will be announced on the day of its release.

In addition to upgrading operating systems, the convenience store branches will also replace some of its older PCs and computer terminals. At least 1,500 units used by store supervisors will now be upgraded to convertible 2-in-1 PCs, specifically into the Lenovo Thinkpad Helix. Also, as a next step to the upgrades, the company also plans to optimize the systems to use Microsoft Office 365’s Power BI feature.

In accordance to the changes in hardware and software, the entire work system will also be properly shifted.