Bungie has released a new hotfix update for Destiny that improves all raid gear found in the Dark Below DLC.

Tuesdays are always big days for Destiny players: it’s the day when everything is reset and they can jump back into the cycle of item farming in the raids and weekly Nightfalls and Heroic Strikes.

To start things off Bungie has passed a new hotfix that specifically addresses gear earned in the new Dark Below raid, updating Destiny to v 1.1.0.2 in the process. 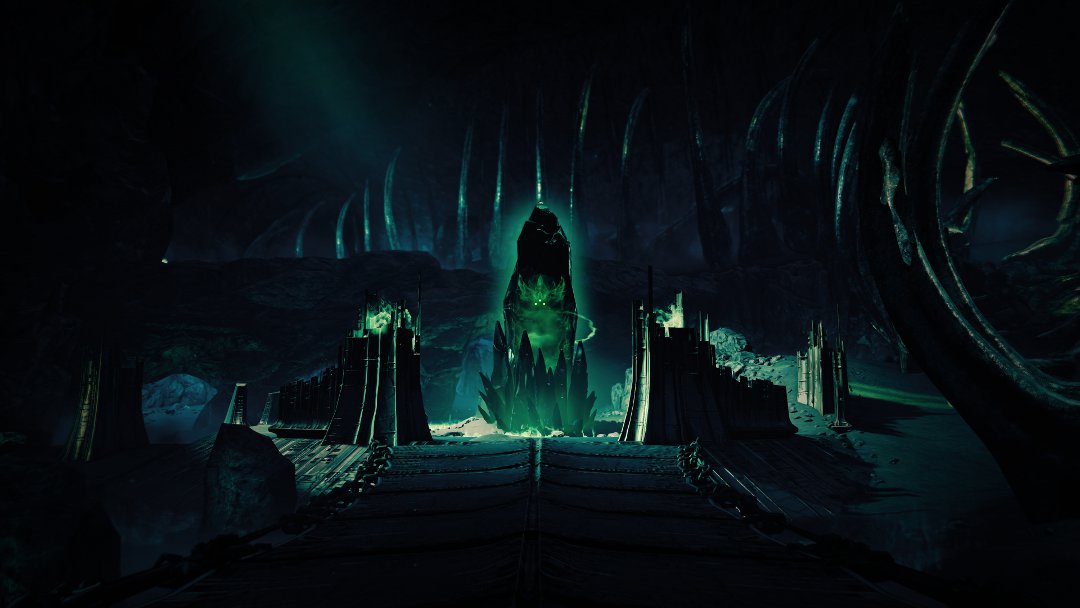 So far dedicated Guardians have complained about the efficacy of Crota’s End raid gear, saying that their previous level 30 gear is actually better in many ways. It appears when you previously equipped a piece of raid gear your level would drop below 30 until you built it up–which of course takes time, leaving you weakened and vulnerable in the meantime.

The raid is easier the higher level you are, as the more Light you have the stronger you are. So when users would equip raid gear they found fresh out of the Crota’s End battle, they’d drop down, which frustrated many users.

Bungie has remedied this by ensuring all items dropped in the raid will no longer drop players below level 30. “Both existing and future Raid gear obtained in Crota’s End now begins at Level 30 with an upgrade path to reach Level 32,” Bungie wrote in the patch notes. 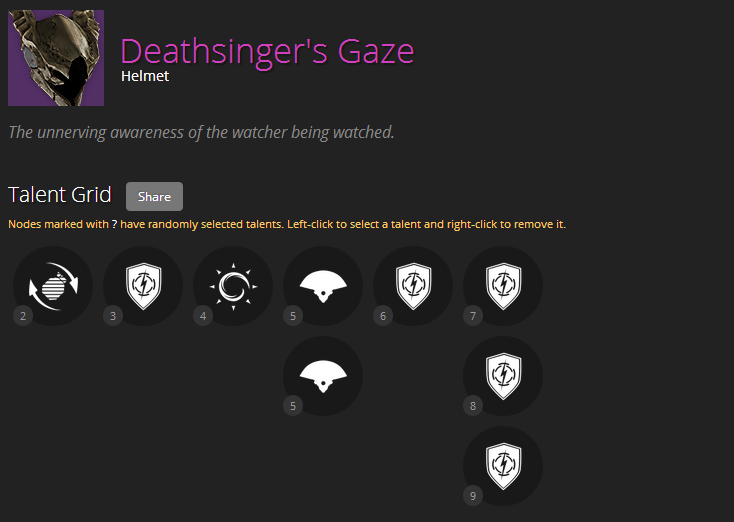 The new class-specific raid helmet will also being to drop in Crota’s End on normal difficulty. Before now this coveted item could only be attained in the new raid’s hard mode, which hasn’t been unlocked yet.

As a result the helmet will also drop at higher frequency in hard mode when it’s unlocked next month.

Despite the arduous process of upgrading gear and the absence of a raid helmet, a Guardian has already hit level 32 since the new expansion passed. The user goes by the handle EnormousTrash, and has accumulated the count of 63 Radiant Shards to master a set of  Warlock-centric Deathsinger’s raid gear to hit max level.

Additionally the new hotfix allows Guardians to replay the Dark Below‘s Fist of Crota mission, and we should see it added to the  Daily Heroic Story playlist. Below we have a full copy of the patch notes:

This update corrects some issues that were introduced to Destiny with the release of The Dark Below. We are also continuing to support the Destiny sandbox with changes that were identified prior the launch of Expansion I.
General
Weapons
Gear
Activities