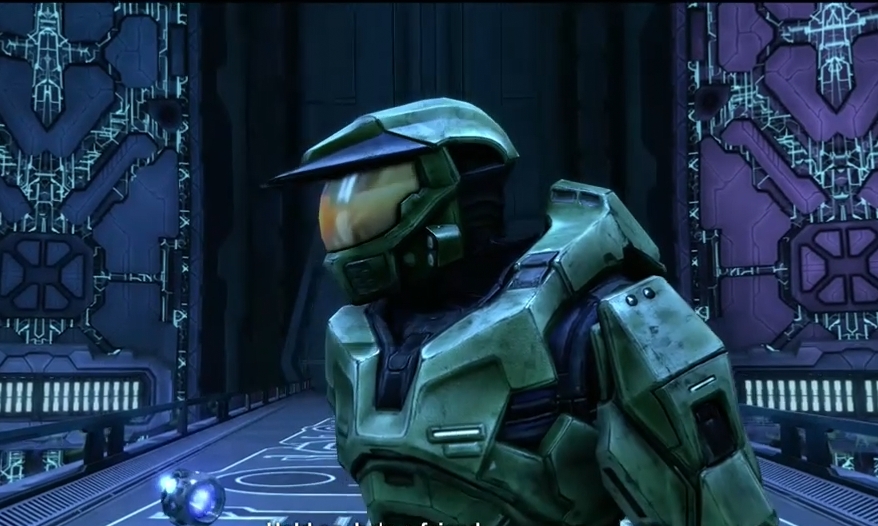 Halo: Combat Evolved has been added to The Master Chief Collection‘s multiplayer lineup, 343 Industries has announced.

In a new post on Halo Waypoint, 343i reveals that the dedicated Halo: CE playlist has arrived on MCC‘s matchmaking lists.

The new mode includes a mix of slayer and objective gametypes, and contains almost every multiplayer map included in the original, with the exception of the excellent CTF map Blood Gulch.

“We have updated the Matchmaking playlist lineup to include Halo: CE. The playlist is now available. As we mentioned before launch, the Halo: CE playlist will be premiering at 2v2 based on community feedback.” 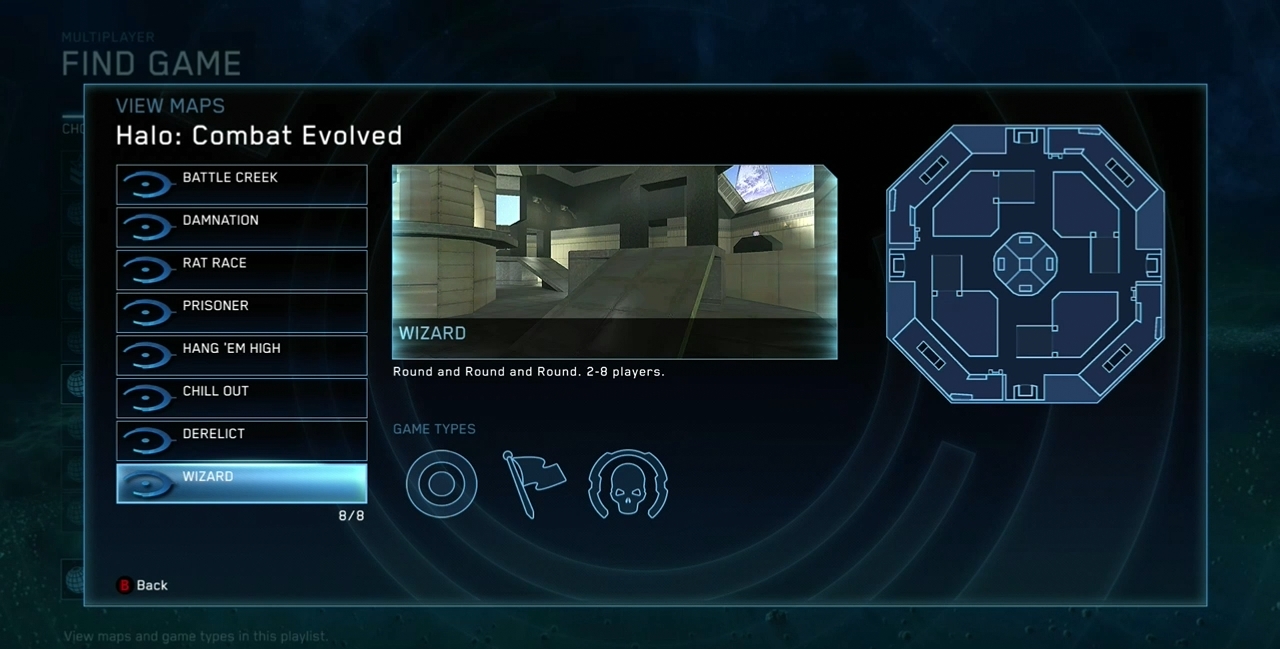 But the in-game multiplayer pane for the new playlist says otherwise, listing the max player count at 8 with gametypes including Slayer, Capture The Flag, and Oddball.

Below we have a breakdown:

343i originally held the playlist back until the Master Chief Collection could be amended with various updates. Since the game has been patched with a smattering of updates rolled out by the studio, 343i deemed it the right time to bring the classic fragfest action back into play. 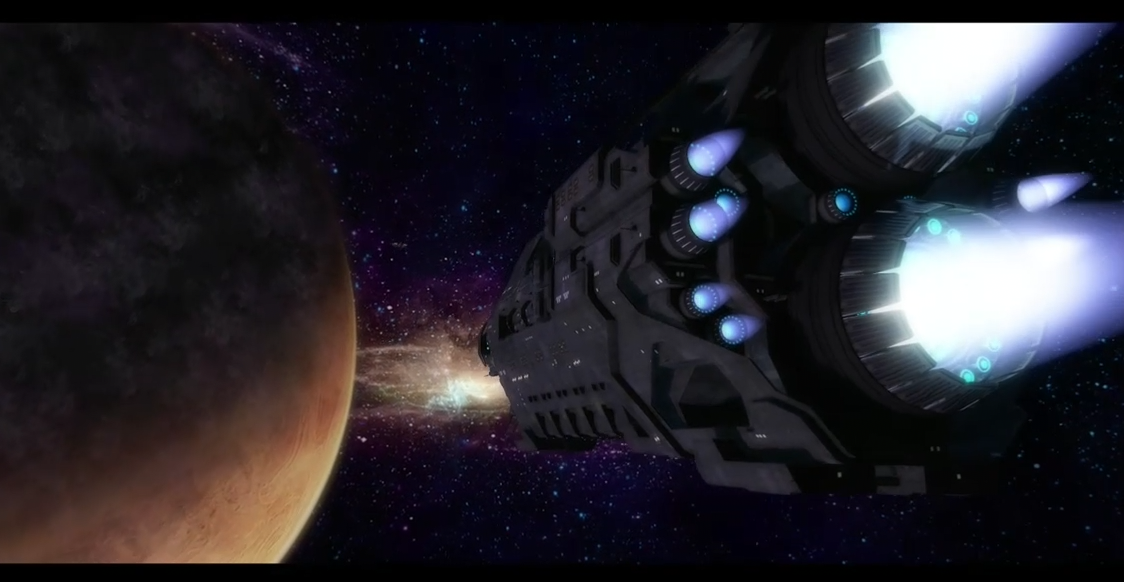 The most recent content update was released just two days ago and in the patch notes the studio notes that hit-registration has been tweaked for Halo: Combat Evolved multiplayer.

Many gamers have noticed the awful hit-reg in the game, making it near-unplayable for some, so hopefully this new update rolled out some fixes to ensure the playlist is actually…you know, fun.

Other improvements include tidying up party management and joining (a considerably annoying roadblock that’s kept friends from playing together in both campaign and multiplayer), stability tweaks for campaign playlists, and an array of matchmaking changes.

Below we have a copy of the full patch notes for Tuesday’s Master Chief Collection update:

*Note: The team is aware that “Legacy” controls are incorrectly functioning as “Default” in Halo 2: Anniversary and Halo 4, and are working to resolve this issue in an upcoming update. We will continue to work on additional content updates to further improve the game.