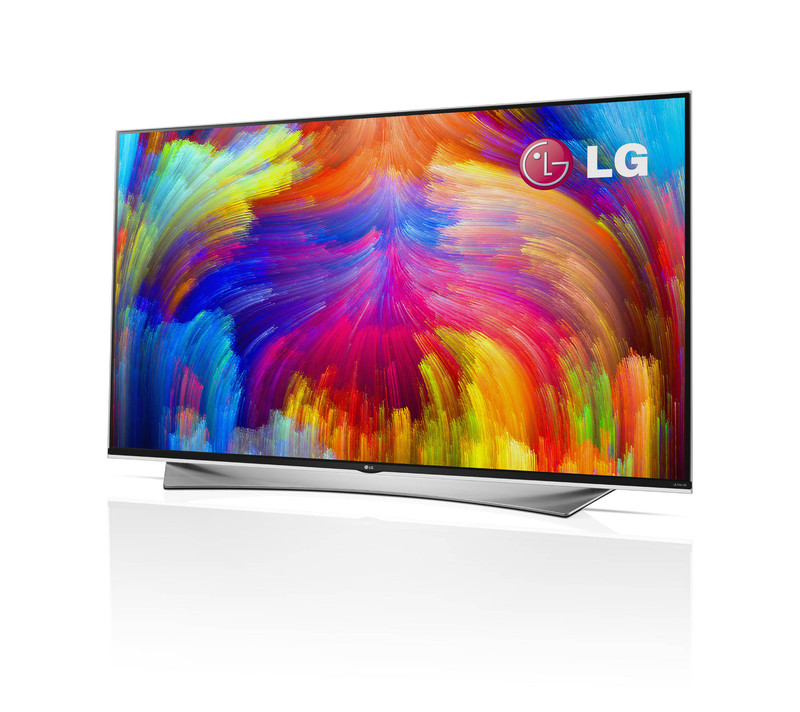 LG (KRX:066570) has announced that it will start selling 4K TVs with quantum dot technology in 2015. The South Korean manufacturer is set to offer a series of TVs that feature this technology, which is said to offer a wider color palette and improved color saturation when seen against conventional LCD TVs.

LG states that it was able to achieve a higher color gamut by making use of “nano crystals that range in size from 2 to 10 nanometers.” Based on its size, each dot emits a different color. A film of these nano crystals is added in front of the LCD backlight, which results in the improvement of color.

This technology will also be leveraged in LG’s series of 4K IPS screens next year, with the brand stating that there will be as much as “30 percent compared with conventional LCD/LED TVs” in color accuracy by adding a film of quantum dots.

Furthermore, LG mentions that in using this technology, it is able to continue its efforts in green manufacturing as quantum dots do not contain cadmium or any other toxic heavy metals. The new 4K TVs with quantum dot technology will be showcased at LG’s booth at the CES next month, and we’ll be bringing you images of the same.

LG will also be highlighting a 55-inch 8K TV at its booth that features a resolution of 7680×4320. At 33.2 million pixels, the pixel count is sixteen times more than what is boasted by a standard full-HD TV. With Samsung (KRX:005935) and Sony (NYSE:SNE) not yet showcasing their efforts in the realm of 8K, it looks like LG may get a headstart in this segment.