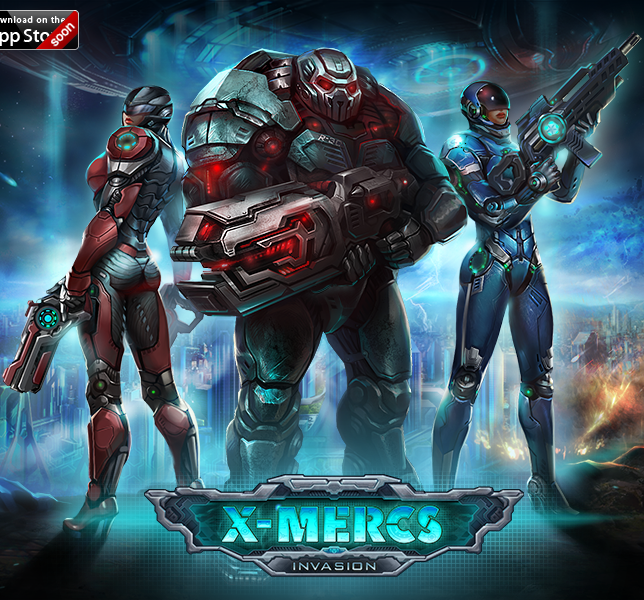 Game Insight has announced the closed beta of their upcoming turn-based strategy game X-Mercs: Invasion. This newest addition to  the zounds of spiritual successors of the popular X-Com series is aimed for iPod platform. Beta player recruitment drive has started and able volunteers can join the fight here.

As one of the leaders in the  mobile games industry Game Insight is know for successful F2P games and at the moment has 250 million registered users. They dabble in highly complex 3D games that merge console-quality graphics and gameplay but also produce casual 2D games. 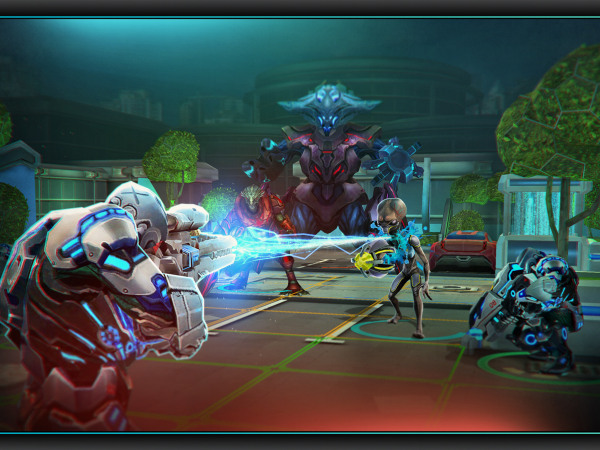 Powered by Unity game engine X-Mercs : Invasion will be one of their 3D games that promises high quality graphics and effect and more importantly epic alien destruction on a massive scale. While many can apply for beta only a handful of applicants will be able to check the game out before it’s official release  in 2015 so it is on a first  come first served basis.

The X-Mercs: Invasion story takes place in a wartorn Earth of year 2082. Mutant alien scumsuckers have ravaged the world and only a handful of private military corporations remains to fight them. Like in old school X-Com and other clones players will have to recruit mercenaries, train them, upgrade their bases and aquire tech needed to snuff the invaders.

Key features of this title are turn based combat and deep strategic gameplay favoured by sneaky masterminds. 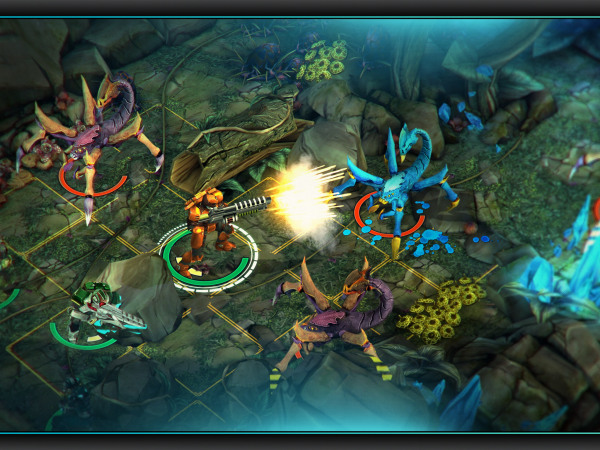 Targets are hordes of alien mutants like Reptoids, Chupacabra’s and Psionic Grays. Missions will take players all over the world from deserts, city ruins and downed UFOs.

Advanced warfare tech will allow players to research and deploy orbital strikes or other useful things like cryogenic chambers that can revive fallen troops.

Finally game will take place in two modes, turn based tactical combat and base development. Both online and offline will be supported in the release version.

Global launch of free to play X-Mercs: Invasion will be in the first quarter of 2015.