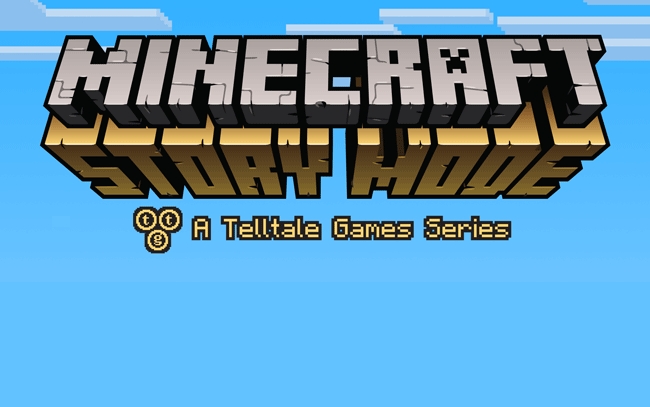 Telltale Games, developer of indie greats like The Walking Dead and Tales From the Borderlands, is working their story-based magic on the mega-hit indie Minecraft.

The studio announced today that they’ve partnered with Mojang to create a “new episodic game series” set in the definitive bit-style voxel sandbox.

The game will feature Telltale’s signature emphasis on player choice and unique playthroughs, and is set to “mix new characters with familiar themes in an entirely original Minecraft experience”.

Telltale reveals that the new game is largely inspired by Minecraft‘s massive player community and how every player creates his or her own unique adventure.

Minecraft; Story Mode will be available sometime in 2015. all consoles, mobile devices and PC.

Minecraft is a smash-hit phenomenon, and shattered multiple sales records to become the second best-selling game of all time with more than 54 million copies sold across all platforms. It’s now a household name in gaming, a pop-culture icon, and remains one of the most popular gaming franchises in the history of the industry.

Minecraft: Story Mode marks the first new title in the franchise since Microsoft (NASDAQ: MSFT) bought Mojang for the tune of $2.5 billion, and after the acquisition, the Redmond-based tech giant affirmed that it wouldn’t make Minecraft an Xbox platform exclusive.

Now that Minecraft; Story Mode is planned for a multi-platform launch, it’s good to see Microsoft has kept their word.