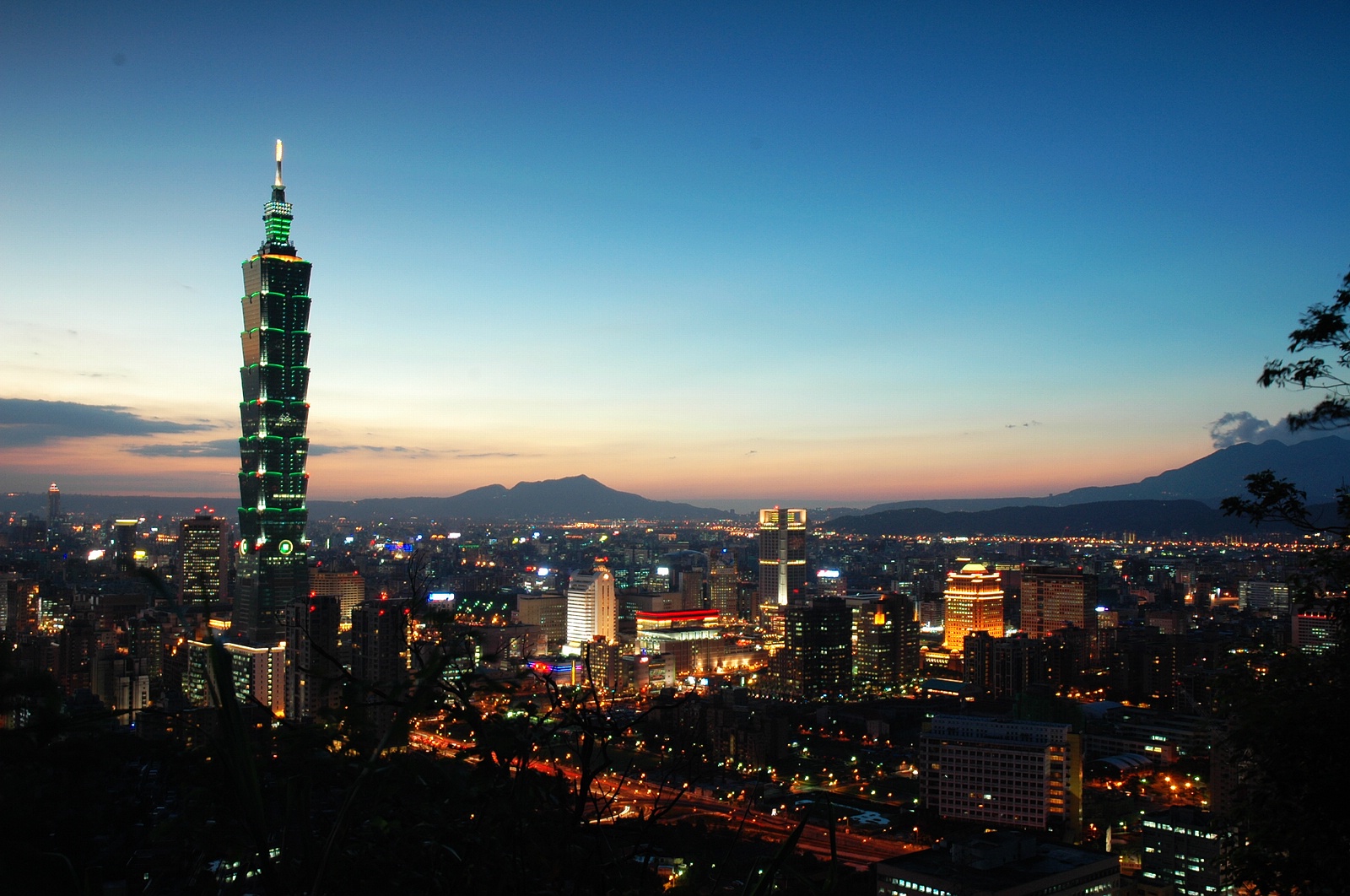 Ting Hsin International Group, one of the major shareholders of the parent company of Taipei 101, which has been involved in the nation’s food safety crisis since this Fall, is in something of a predicament. Its plan to sell its shares of the skyscraper to Malaysia’s IOI Properties Group Bhd was declined by the Taiwanese government, due to a policy that the major shareholder of the building should not be a foreign investment.

Ruentex (TPE: 2597) Group Chairman Samuel Yin (尹衍樑), who was a close friends to the Wei family who owns Ting Hsin and was commissioned for speaking on behalf of Ting Hsin since the crisis, said earlier that Ting Hsin is planning to establish a “food safety fund” of US$100 million when the check of the deal is deposited, but Yin’s remarks became questionable as of now.

Ting Hsin’s wishful thinking to withdraw from Taipei 101 was declined by Taiwan’s government heads and lawmakers, not because of its selling shares to foreign investments but a concern that the authority of the landscape will fall in a foreign hand.

“We have yet received any application forms from Ting Hsin regarding this deal as of now. By law, we will complete necessary reviews within two weeks once we receive the application,” said Emile Chang (張銘斌), executive secretary for the Investment Commission.

Minister of Finance Cheng Sheng-ford (張盛和) said that the government is more than willing to become the major shareholder for the building but the major obstacles for the plan will be whether Ting Hsin would sell its shares to the government and how much the shares will be sold. Chang said that Ting Hsin has never contact with any government bodies regarding potential deals so far.

Meanwhile, Central Bank Governor Perng Fai-nan (彭淮南) said that “it is better for Taiwanese people to be the boss for the building.”

“We should stop it by following related laws. If there is no law for this, we can see what we can do to stop it,” Perng said.

Tseng, however, would not confirm the information that Cathay is considering to sell its 7.73% shares to the government.

An anonymous high ranking person from Cathay said that the company “will support the government’s policy on the issue.” He also implied that Cathay will not sell its shares at a relatively cheaper price if the deal is done because “Cathay also needs to take care of the company’s shareholders’ benefits, profits and interests.”

For CTBC, its vice chairman Jeffrey Koo Jr. (辜仲諒) said that he never learned any information of any possibility for the company to sell its shares of Taipei 101 to the government.

In response, Ting Hsin said that selling its shares to IOI does not mean the authority of Taipei 101 will fall to a foreign investment at the same time. On the contrary, Ting Hsin said, it will help elevate Taipei 101’s brand name.

Ting Hsin said that the government will remain the major shareholder after the company sells its shares to IOI. Also, business was not the only concern for Ting Hsin to carry out the deal with IOI, because IOI is an experienced international property-managing firm and will help elevate Taipei 101’s brand name.

Regarding a public concern that Ting Hsin may carry out the deal in a foreign country to avoid potential taxes, Ting Hsin said that the company will follow necessary laws and pay necessary taxes. The company admit that selling its Taipei 101 shares was one of the moves to resolve the financial predicament the company is experiencing but the deal also reflected the fact that Taipei 101’s value is highlighted.

IOI also issued a statement and said that the company will follow Taiwan’s laws if the deal is done and the company becomes the shareholder of Taipei 101, while the company has no intention to go for the tug of war for the authority. It is also IOI’s hope to help the building become Asia’s and the world’s landscape. IOI said that the deal was merely business because the company is confident at Taiwan’s future economic development. IOI, meanwhile, is a listed company in Malaysia so there is no way for the company to deal with any illegal business, foreign or domestic.

“Our intention to invest Taipei 101 has nothing to do with politics, needless to mention any potential harm against Taiwanese people. On the contrary, we hope to become a friendly investor for Taiwan with all our hearts,” IOI said.