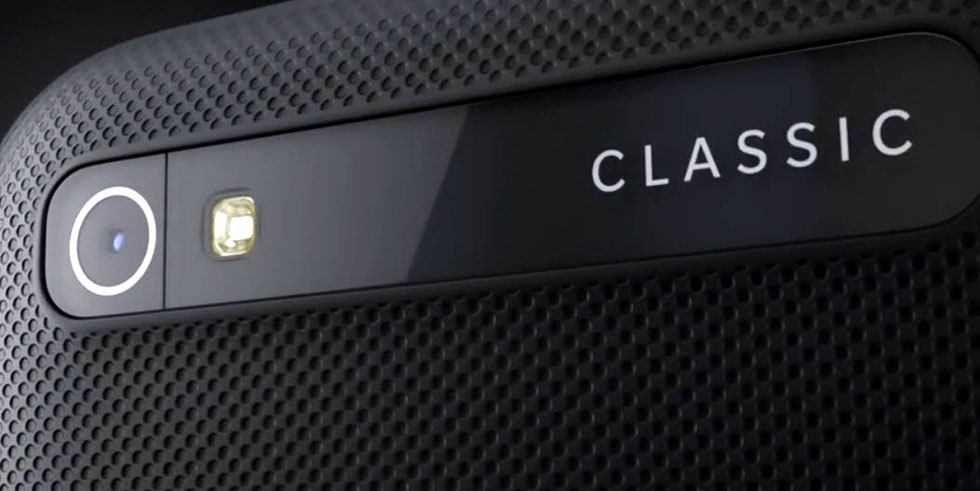 Looking very similar to the BlackBerry Bold, the beleaguered company has announced its new BlackBerry Classic. It’s smaller and most importantly, sports a full QWERTY keyboard and navigation buttons that are not virtual. That’s right; you can do your input on physical keys once again. 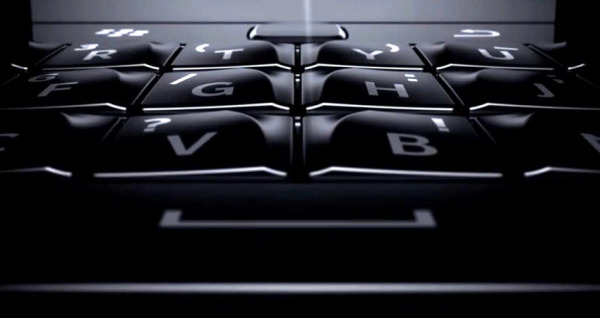 Nicely designed keys let your fingers know where they are and increase the accuracy of input.

Aimed at diehard fans who held on to the original BlackBerry which had been considered the best game in town, the Classic is reminiscent in design. If the newer, bigger touchscreen devices are too bulky for your shirt pocket, the Classic’s touchscreen is only 3.5 inches leaving room for the retro keyboard. The sculptured keys are backlit and come with a click so you know where you are and when you strike a key. Overall, it is 5.1 inches x 2.8 inches x 0.4 inch.

Easy to reach on the right side are the mute and volume control buttons. Call, Menu, Back, and End buttons are conveniently above the keyboard. You can set shortcut keys too. There is no telling if this move is a shortcut to a better company outlook. Currently, BlackBerry (NASDAQ: BBRY) is trading at the high end of its 52 week range of $6.08 – 12.54. Hoping to increase its bottom line, the company has made inroads with the auto industry with a recent partnering with Ford. The car company replaced its Windows based MyFord with Sync 3 using a BlackBerry QNX platform.

Neither the stock, nor the Classic’s technology is spectacular, but the device is serviceable. Its front and rear facing cameras are only 2 and 8 megapixels respectively. Video is pretty standard 1080p HD recording at 30 fps (frames per second). Qualcomm’s 1.5GHz 8960 dual core processor powers the Classic with BlackBerry 10.3.1 for its operating system. RAM consists of 2GB and16GB Flash. With SD cards you can expect 144 GB of storage. It promises 22 hours of battery life from its 2515 mAh non-removable Lithium Ion battery, depending on usage. 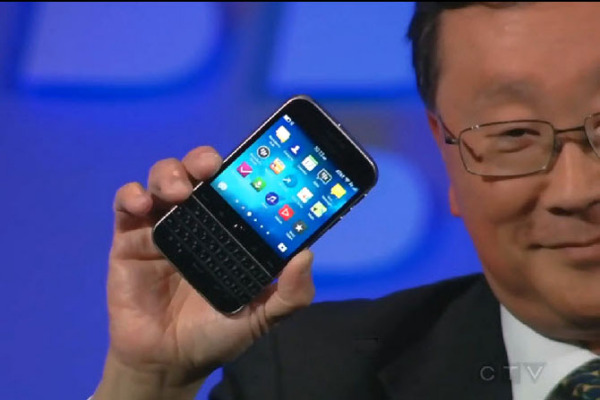 BlackBerry telegraphed its focus by unveiling the Classic in New York in the financial district, hoping to catch the attention of the business-based consumer. BlackBerry World, the company’s store, offers secure, enterprise level apps to entice businesses back into its fold. Its motto is “Serious Mobility for Serious Business”. An added plus, you can run Android apps now.

The phone supports several multi-media formats, as well as network and connectivity for Europe, Middle East, Africa, and Asia. Canada,Latin America, and the US (LTE/HSPA+ ). The bummer disclaimer says this version only currently works on GSM carriers, which does not include popular Verizon and Sprint CDMA based networks in the United States. It also requires a nano SIM card which will add slightly to the going $449 price tag.

The company is attempting to retain faithful customers with its old/new form factor while trying to draw new devotees in with its Passport.  Classic comes in old-fashioned black but you can get Passport in red or white. This writer, for one, prefers the old-fashioned, manual approach of a physical keyboard rather than a “touchy,” sometimes spastic, touch screen. If you prefer voice interaction, you can use BlackBerry Assistant, Siri’s  distant cousin.

There are several demo videos  on YouTube if you want to learn how to use many of the functions of the BlackBerry smartphone.

With BlackBerry’s choice of a name for its new release, you can’t help but draw a parallel with the soda company that returned to its successful roots. Will BlackBerry Classic be a hit with the retro crowd who loved their earlier model just as cola drinkers returned to their favored Classic Coke?