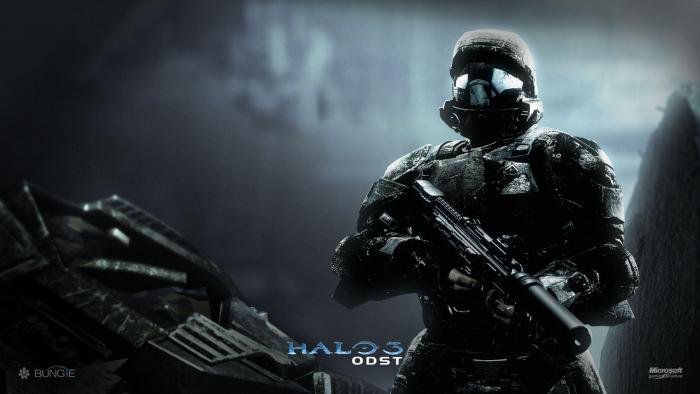 Halo 3: ODST is coming to Xbox One, and owners of the Halo: Master Chief Collection will get it for free when it launches.

343 Industries head Bonnie Ross recently personally apologized for the Master Chief Collection‘s, bug-ridden launch, promising to “make things right” with the fans. In a recent post on Halo Waypoint, Ross outlines just how the studio is going about earning back the community’s trust, and it involves giving the Halo community what it wants.

Owners of the original MCC who played the game from its original release date on Nov. 11 through Dec. 19 will get free access to Halo 3: ODST via digital download, Ross reveals.

ODST won’t be a separate game, but will actually be included as part of The Master Chief Collection, and will feature enhanced 1080p graphics at 60 fps. Development on the ODST campaign is already underway, according to 343i head Bonnie Ross.

Sadly it appears that only ODST‘s campaign will make an appearance. “We do not currently have plans to include Firefight,” 343 said in their new FAQ.

343 has been listening to community feedback, and the studio is tailoring their apology with some pretty hefty rewards in the tune of one of the franchise’s most unique games.

Below is a checklist of what you’ll get from 343 “as a token of appreciation and thanks”: 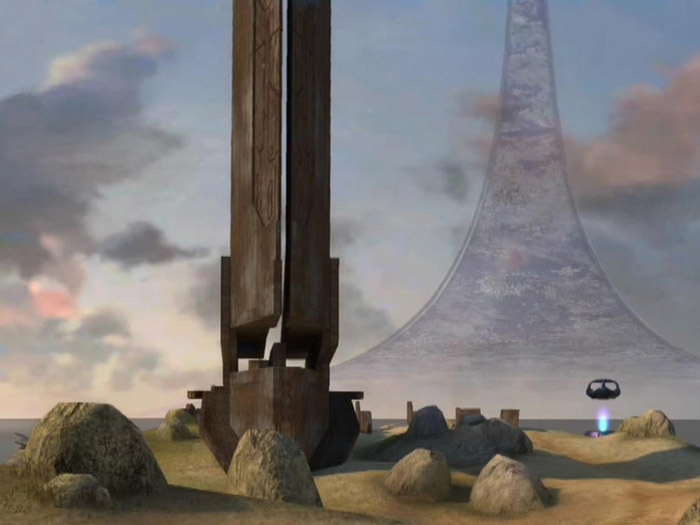 A new free map inspired by Halo 2’s “Relic” will also be given out, re-imagined in full HD graphics and 60FPS action.

For their troubles, MCC owners will also get a new Halo 2: Anniversary map based on the origial fan-favorite Relic. As with the rest of the game it’ll be in full 1080p at 60fps, and it’s well-suited for objective and slayer gametypes.

343 promises that Certain Affinity will “tweak and tune” the Relic map to make it “even better than you remember”. 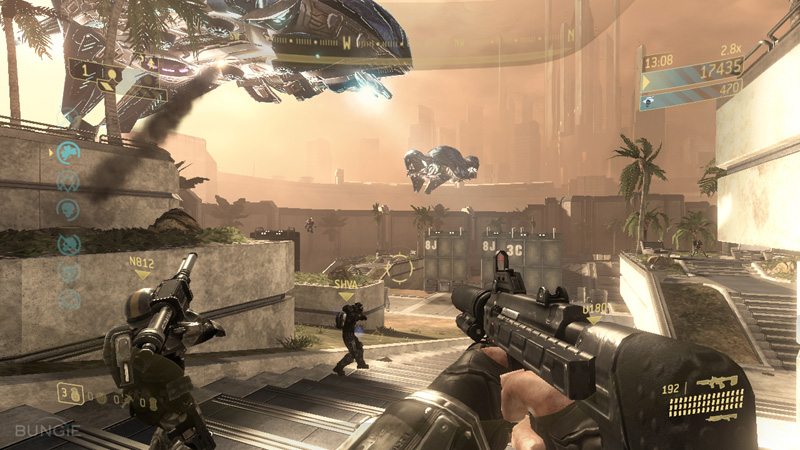 No games with Firefight have been included in the MCC (yet), but with Halo 3: ODST on the horizon, hopefully we’ll get access to the cooperative mode.

For the meantime, Ross affirms that owners of the Master Chief Collection will get some extra goodies like a free month of Xbox LIVE Gold, and a few in-game items. These gifts should arrive as soon as “mid-January 2015”.

The studio founder goes on to thank Halo fans for their understanding and patience. She says that 343 is humbled, but thanks to the ardent support of the community, they’ve been able to pinpoint problems and execute fixes.

“This has been a humbling experience and highlighted how we as a studio can – and need – to do better for Xbox fans around the world.  We are so grateful to our fans who have stood by our side and we appreciate all of your patience as we worked through these issues.” 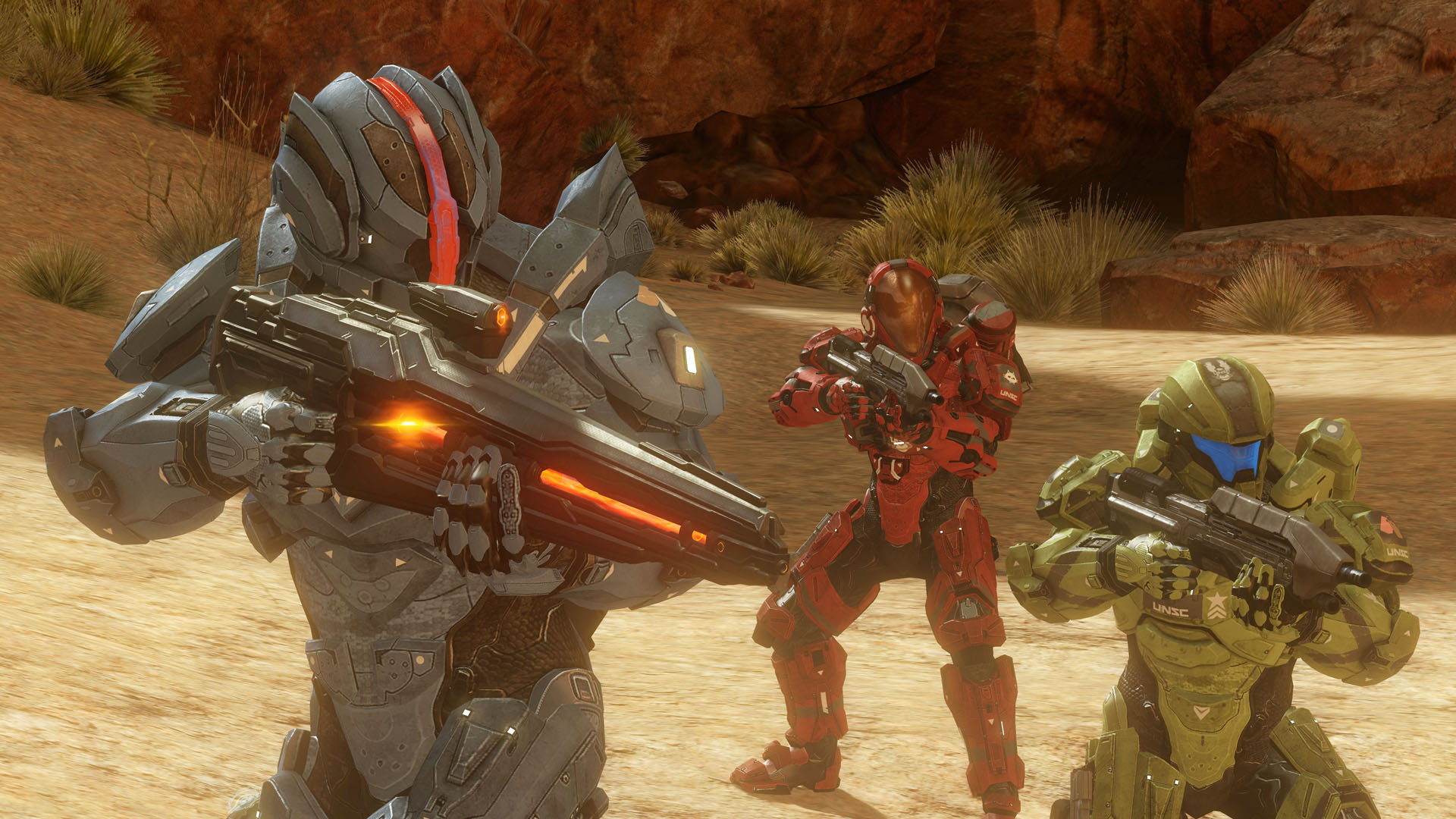 All 10 episodes of Spartan Ops will be live in the Master Chief Collection next week in a new update.

Ross also confirmed that all ten episodes of Halo 4‘s cooperative Spartan Ops playlist will be released next week via a new content update, along with a few main-game tweaks here and there.

With fifty missions across all ten episodes Spartan Ops is pretty sizable so get your HDD’s ready for some data-filling downloads.

Work has just begun on making The Master Chief Collection into a bona-fide tribute to the Halo franchise, but Ross affirms that 343 Industries won’t give up on the project.

“I assure you that the team will continue to work on additional content updates to further improve the all-up gameplay experience,

“The satisfaction and joy of our fans is absolutely critical to everyone at 343 Industries and we regret the issues and the frustration you have endured.  We are truly sorry and thank you for your continued patience and support of the Halo franchise.”

I sincerely hope Firefight will make its way into the mix, but it’s hard to say at this point. The announcement really does prove 343 Industries is serious about making things up, as ODST isn’t a small feat–the game itself is one of my favorites, and it’ll be great to revisit the hallowed streets of New Mombasa in all of their neo-noir glamor.

No official details on a release date have been announced, but we’ll be sure to update you when we get more information.