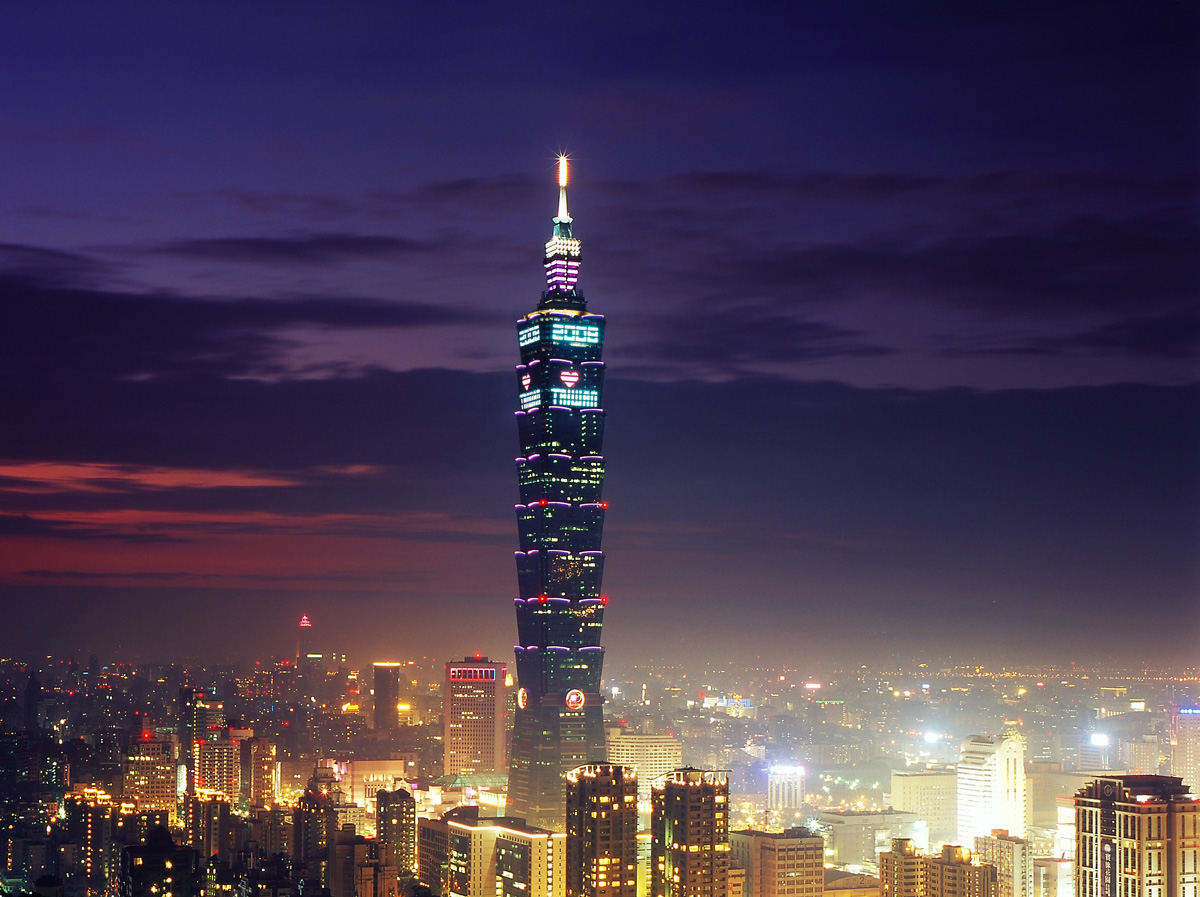 Taiwan’s Investment Commission said on Dec. 22 that Malaysia’s IOI Properties Group Bhd’s (KLSE: IOIPG) application for purchasing Ting Hsin International Group’s shares of the Taipei 101 has been received but more investigation needs to be carried out for making sure that no Chinese investment is involved.

“By law, Ting Hsin also needs to file a separate application on the case but so far, we have yet heard anything from the company,” said Emile Chang (張銘斌), executive secretary for the commission.

Chang made his remarks during a press conference, and was referred to Ting Hsin’s planning to sell its 37.1% shares of Taipei 101 to IOI Properties Group at US$837 million. By the Article 10-2 of the Statute for Investment by Foreign Nationals, the seller and the buyer are required to file separate applications at the same time, when the deal concerns share transfers. IOI filed the application on Dec. 19, Chang said.

When the deal was first made front page story two weeks ago, Taiwan’s government and lawmakers said they will do whatever it takes to stop the deal because of a policy to keep the authorization of the building in a Taiwanese hand.

“The case will not go anywhere before we receive all necessary documents and applications,” Chang said.

Quoting IOI’s application, Chang confirmed that the entire deal will be carried out in Taiwan, while there was a public concern that Ting Hsin and IOI may try to carry out the deal in a foreign country to avoid potential taxes. While awaiting Ting Hsin’s application, Chang said, the commission will also request IOI to offer more evidence and documents to prove that no Chinese investment is involved.

Although the deal costs US$837 million, IOI only explained that the company will only need to pay US$23 million first but there was no related information for the rest of the amount.

“IOI only mentioned that the company will finance the rest of the amount from local banks but there are no detail plans for that part in the application. For that, we acquire more explanation,” Chang said.