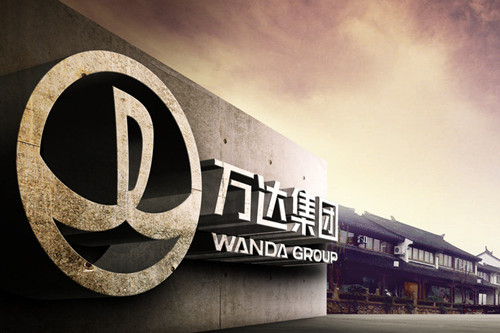 Chinese shopping mall developer Dalian Wanda Commercial Properties Co (HKG: 3699) became listed on Dec. 23 and was Asia’s biggest IPO this year but its price ended up a 3% plunge when the market was closed.

During a press conference of the IPO, Wang said that the firm is also planning the IPO in Shanghai and it will be happening very soon, while the group is also planning to have IPOs for all its subsidiary companies in the future.

“Fortune is nothing but numbers. It is definitely not my priority to be the richest man in China, but it is my dream to build my company a super international giant of its kind,” Wang said.

A latest research and statistics by the Hurun Report said that Wang Jianlin (王健林), chairman for Wanda, will replace Alibaba Group’s (NYSE: BABA) founder Jack Ma (馬雲) and become the most wealthy man in China if Wanda’s stock price appreciates for more than 30% but it did not happen. 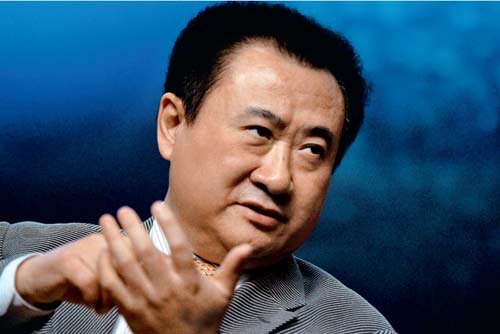 Alibaba’s stock price, meanwhile, ended up with a 38% appreciation on the first day to be listed on New York Stock Exchange back in September.

Fitch Ratings said that the proceeds from the IPO will help reduce Wanda’s leverage from 10.8 times earnings at the end of June to just under seven times by year-end, while net debt is expected to be trimmed to below US$10 billion, from US$13 billion five months ago.