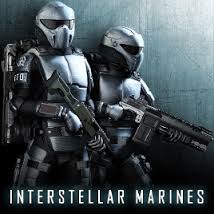 Currently in Pre-Alpha and launched on Steam’s Early Access on July 2nd, 2013, Interstellar Marines publisher has released 16 updates and some fixes. 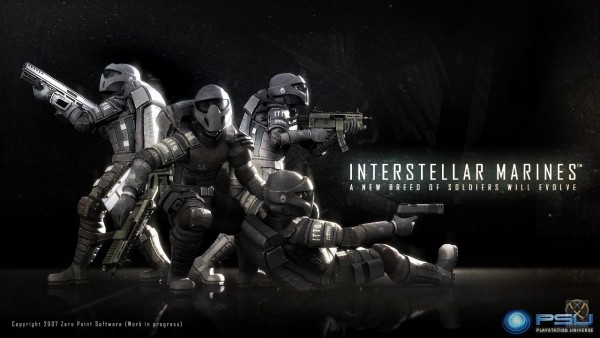 In Starcrown it is all about brain over brawn. Going all guns crazy will not work in this scenario.  The Interstellar Marine s will have to perform a sneaky surgical strike to retrieve research whose contents are unknown and will have importance in the upcoming missions.

Inspired by Half-Life, System Shock 2 and Rainbow Six, Interstellar Marines will offer a mix of cooperative, roleplaying and tactical first person shooter gameplay. Players take on roles of elite soldiers that have joined Project IM, a top secret military program whose goal is to protect humanity from forces outside of our solar system. 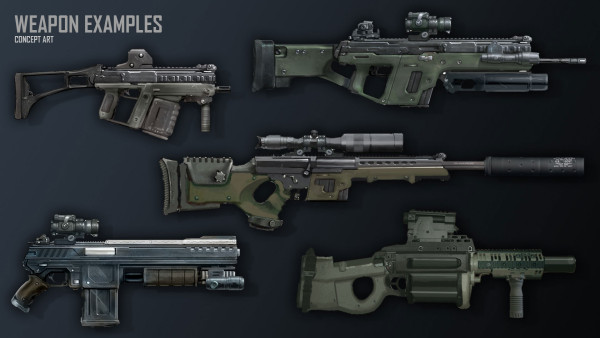 With this game Zero Point Software, a company numbering 10 people and created for the sole purpose of releasing Interstellar Marines, plans to evolve the first person shooter genre by merging it with all the inspirations they have gathered over the years.