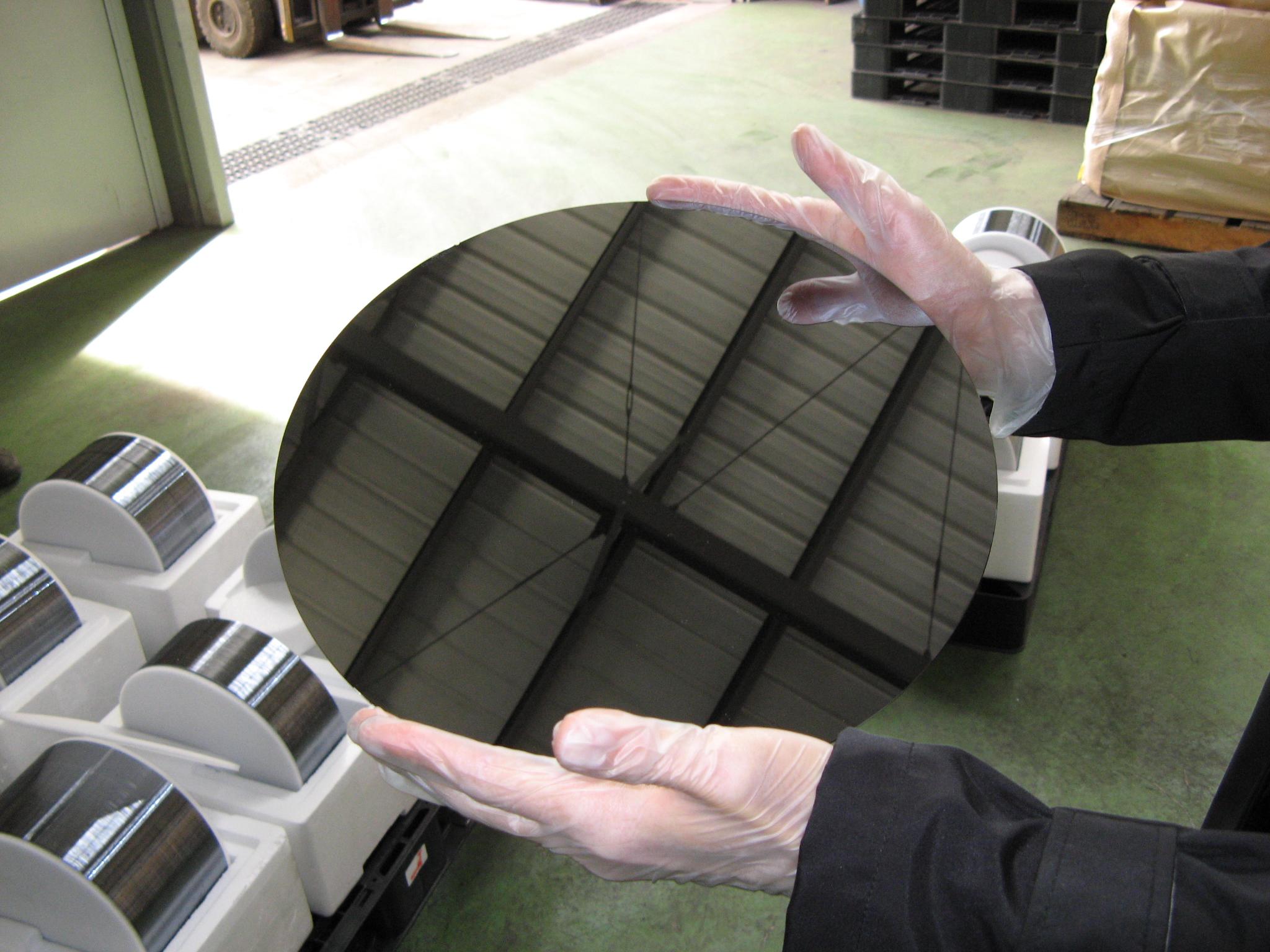 Taiwan Semiconductor Manufacturing Co (TSMC)(TPE: 2330) said on Dec. 24 that the company has no intention to establish any 12-inch wafer plant in China for now.

TSMC said that the company has no such plans at the moment when approached for a confirmation, regarding a newspaper story from Economic Daily News that reported on Dec. 22, citing the world’s largest contract chip maker is planning to launch a 12-inch silicon wafer plant in China soon.

On the front page story, the Economic Daily News reported that TSMC has listed as an option for building the 12-inch wafer plant in China for the first time, and the plant can be launched as soon as 2016.