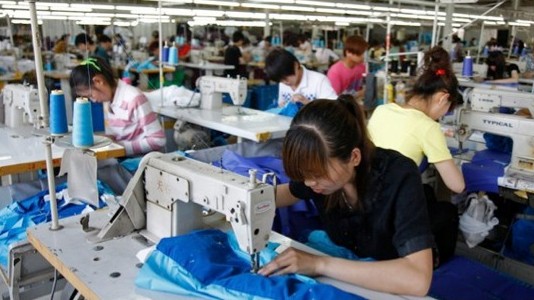 China’s Ministry of Human Resources and Social Security said on Dec. 25 that the average salary raise for the nation in 2014 was 14.1%, which has been the lowest figure for the past four years.

“A total of 19 provinces or areas increased their minimum wage this year,” the ministry said.

The ministry said that the Shanghai employees enjoy the fattest paychecks, that the minimum wage was US$303 a month for a full-time worker and US$2.26 an hour for a part-time counterpart.

Chinese Academy of Social Sciences’ latest research said that China’s minimum wage will continue to grow for next few years but no giant step forward will be seen, due to the combination of the influences by the nation’s economic growth and labor supplies. The academy said, however, the minimum wage for high-end and high quality human resources will continue to grow with a large scale.