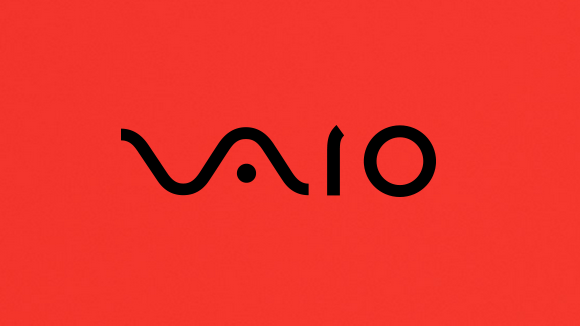 VAIO, in cooperation with mobile virtual network operator firm Japan Communications (TYO: 9424), had just confirmed its plans to release its own smartphone model. The upcoming model is slated for an early New Year launch this January 2015, and it will be introduced as a mid-range model within Japan’s local smartphone market.

The spun off company had already previously announced a few months ago its plans to release a high-end hybrid tablet/notebook model, with the intent of releasing it as a productivity unit. The decision to release its own smartphone model this time is yet again part of VAIO’s original plan to extend the brand beyond notebooks. The company’s expansion to the mobile device realm is expected to further re-establish its business model to cater to a wider consumer base, as well as promoting the brand as a separate competitive business entity.

No announcements yet about specifications, availability and price. However, as mentioned earlier, the company did announce that it will be a mid-level model, aimed at striking a wedge between some of the major players of the Japanese smartphone market. General costs are also estimated to be set between major telecom operators and current competitors within the low-cost market. In addition, the smartphones are to be optimized for design, keeping the original concept of the VAIO brand.

Earlier January 2014, before VAIO became a separate company, there have been speculations as to whether Sony (TYO: 6758) had any plans to release a Windows Phone smartphone. Despite the circulation of rumors across the web, there are still no confirmed reports of this for the moment. On the flip side though, while Sony’s Xperia line of smartphone models are obviously in no way related to VAIO’s upcoming smartphone, there is a considerable possibility that it will be Windows Phone-based, at least based on how the brand is currently marketed today.