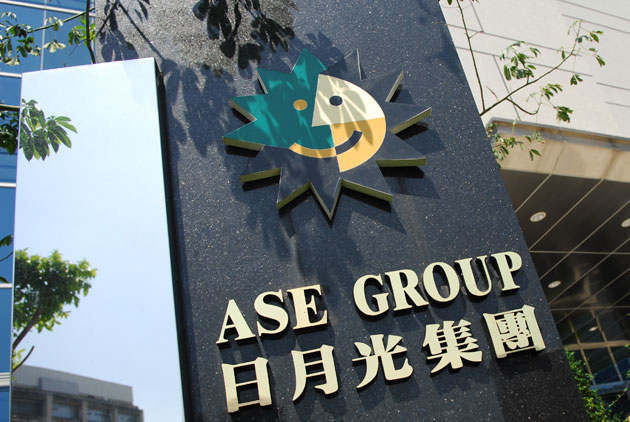 Advanced Semiconductor Engineering Inc (ASE)(TPE: 2311) confirmed on Dec. 29 that the company decided to cancel its plan to sell an oversea corporate bond that was worth US$400 million due to the uncertainty in the global capital market.

ASE said that while the global semiconductor industry entered a relatively slow season during the last quarter of 2014, ASE has “lower-than-expected” fund demands at the moment. The world’s biggest integrated circuit packaging and testing services provider said that it will be able to use disposable funds and other available sources to meet its day-to-day financial needs for operations.

ASE said that the company owned a total of US$1.04 billion in cash and cash equivalents by the end of the third quarter. In October, the company announced a plan to issue up to US$400 million in secured oversea corporate bonds, and had tentatively set a coupon rate of zero and a maturity of five years for the purchase of raw materials for production overseas.

Analysts said that borrowing costs in the global market have been on the rise ever since this October, when the U.S. Federal Reserve (Fed) announced an end to its six-year quantitative easing program and the market expected the Fed to raise its key interest rates by the middle of 2015. ASE, meanwhile, has been gearing up to expand its capacity this year by using large capital expenditures, analysts said, while it is not urgent for the company to raise more funds to shoulder higher borrowing costs.

ASE said that market conditions will remain stable despite the effect of the slow season. It also predicted that the global semiconductor industry will continue to grow in 2015.