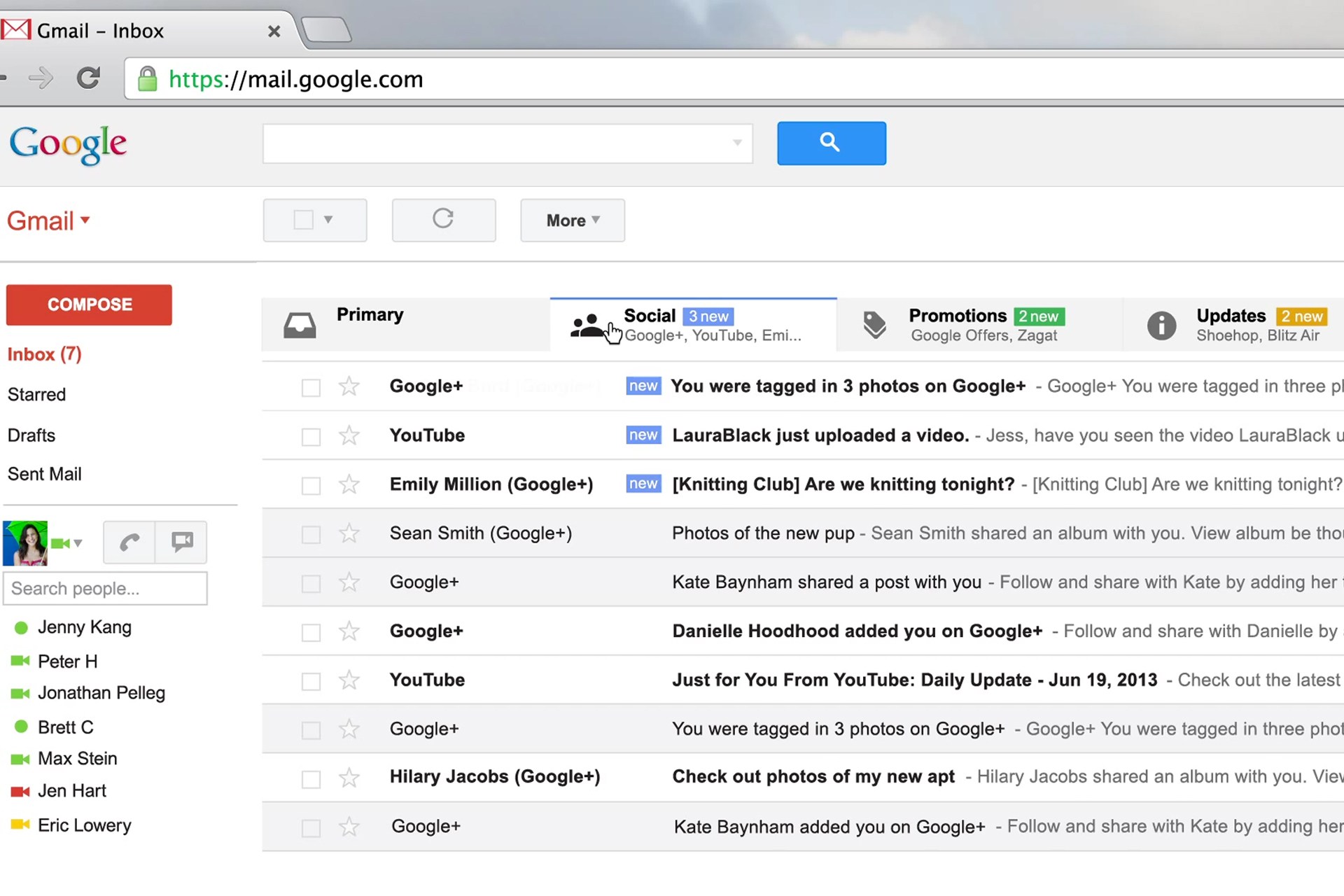 Google (NASDAQ: GOOGL) said on Dec. 30 that it has nothing to do with the alleged censorship in China.

“We have checked, and there is nothing wrong on our end,” a Singapore-based spokesman for Google said.

Google’s own Transparency Report, which shows real-time traffic to Google services, displayed a sharp drop-off in traffic to Gmail from China on Dec. 26.

The spokesman’s remarks were referred to the fact that by Google’s “transparency report,” which shows real-time traffic to Google services, displayed a sharp drop-off in traffic to Gmail from China on Dec. 26, while Gmail users discovered that they could not receive or sent any email messages in and out from China.

Hua Chunying (華春瑩), spokeswoman for China’s Foreign Ministry, said on Dec. 29 that she has not idea what happened to Gmail and suggested the press to go for further explanation or comments from related government departments or Google.

On Dec. 30, an editorial in Global Times, a state-run newspaper in China, said that if the Chinese government actually censored Gmail, users will have to live with it anyway.

The editorial said that “we need to believe that the government will not do something that does not make any sense.” It also urged Google users to “let it go.”

The article said that the Chinese government has been requesting Google to follow related laws in China while Google insisted its own policy and hoped not to be restricted by China’s laws.

“Gmail’s censorship could be China’s work, could be Google’s problem, and could be the result of a ‘multiple reason,’” the editorial said. “The government must have discovered something that may jeopardize national security if this was them.

If that is the case, the editorial said, Chinese users should accept the fact the Gmail is censored in China.

Chinese Google withdrew from China in 2010 but Gmail began to have more and more users instead.

The Chinese government, however, never stopped its interruption again Gmail users. The last interruption, for example, took place prior to the 25th anniversary of the Tiananmen Square incident, that many Chinese Gmail users could not log in to their own accounts.