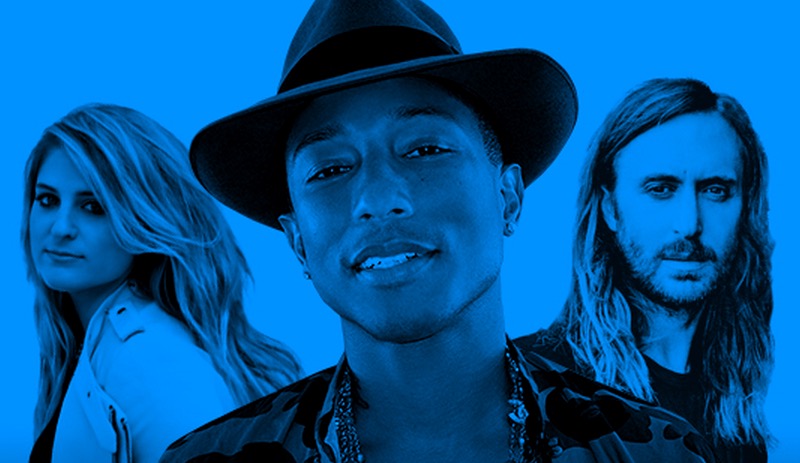 It’s the end of the year once again, and it is during these times when companies release data and trends pertaining to the year that has gone by. In the music industry, with trends, artists and genres oft undergoing rapid peaks and declines, new and obscure tracks often pique the curiosity of listeners. And what better way to appease one’s musical curiosity than an app that accurately guesses information about a song after just a few seconds of listening?

Shazam is a wonderful piece of technology. When you hear a song on the radio, at a friend’s place or in public and don’t know the title or artist, you can simply fire up the app (on iOS, Android, Windows Phone and elsewhere), and it will tell you the details in a few seconds. The app actually has roots in a decade-and-a-half old technology, back when mobile phones only did voice and text. Back then, you had to call the service, point your phone’s mic, and then wait for the results.

Now, Shazam is much simpler, as the app works over data connections (no need to dial in). What’s so special about the app is that it recognizes audio signatures, so you don’t have to have it listen to a significant length of music in order to recognize.

The company regularly publishes its top lists near the year end, which includes the top songs and artists, or so-called most-“Shazamed” list. These are songs that are likely to have popular airplay, but users struggle to determine the singer or title. These can either be very new or very obscure. Or at the very least, the title is at the tip of your tongue, but you can’t bring yourself to mention who the artist or what the song name is.

In 2014, the top Shazamed song was Clean Bandit’s (feat. Jess Glynne) “Rather Be”, with John Legend’s “All of Me” as runner up. As for the top Shazemed artists, the list is led by Avicii, followed by David Guetta, Ed Sheeran and Katy Perry, among others. The lists are populated mostly by new songs and pop artists, so this might have a reflection on the preferences of people who use Shazam or their demographics.

Shazam does publish weekly charts, which include global lists and country-specific ones. It’s interesting to learn the differences in musical tastes and genres according to country. For the year’s top tracks and artists, here’s the complete list:

The company has also made predictions as to which artists will make big hits in 2015. The list mostly includes up-and-coming artists and producers that have become popular among Shazam users in the past months.