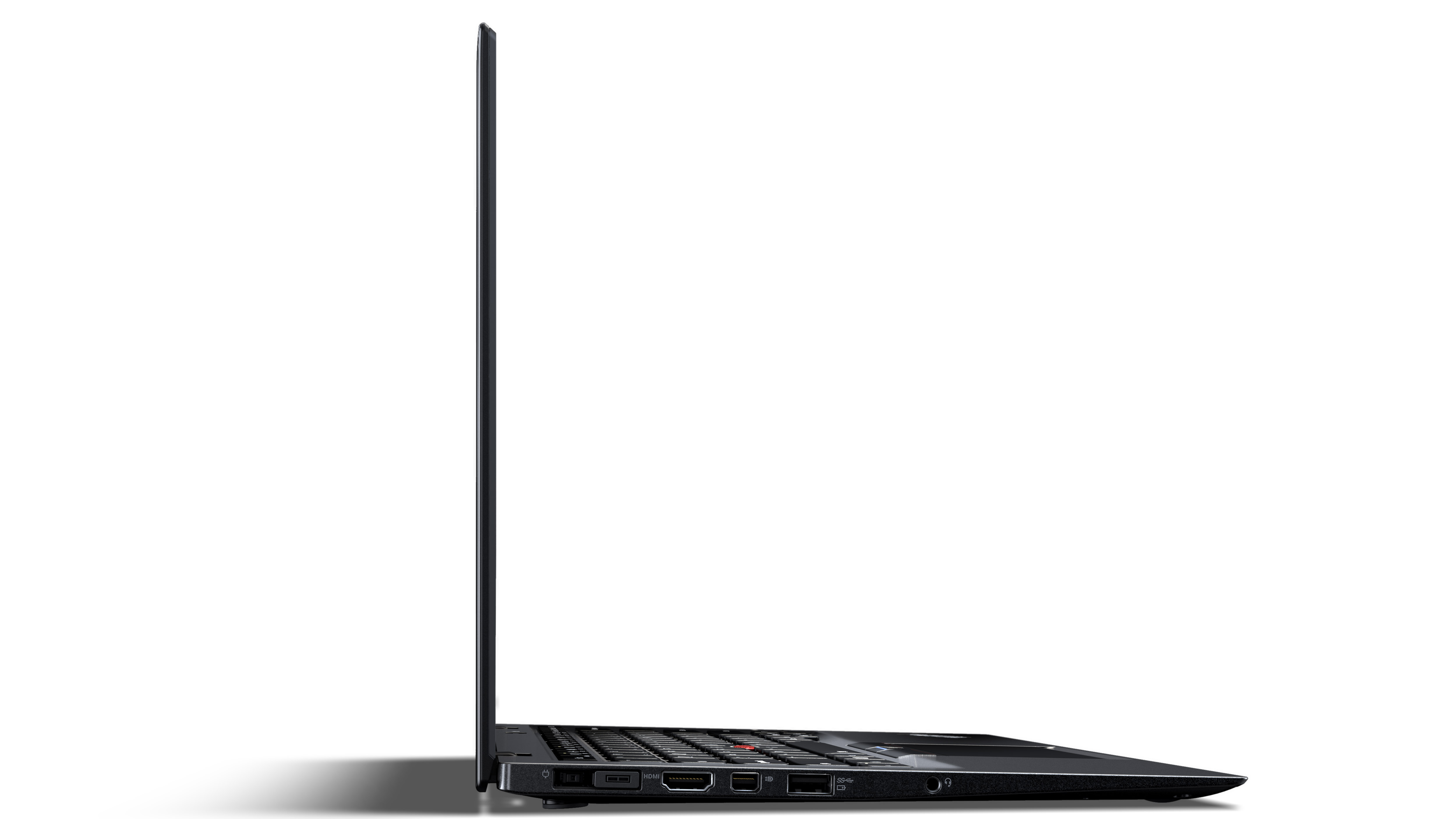 After making substantial changes to the keyboard on the ThinkPad X1 Carbon last year, Lenovo (HKG: 0992) is reverting the changes in this year’s model. The ThinkPad X1 Carbon 2015 edition features physical function keys that long-time users of the series are familiar with, eschewing the adaptive touchscreen panel found in last year’s variant.

Lenovo also made changes to the trackpad, again aimed at retaining a sense of familiarity. The two right and left click buttons that are used in conjunction with the red tracking stick are back. Other than that, the ThinkPad X1 Carbon 2015 is similar in the features it offers when seen against last year’s model: You get a 14-inch touchscreen panel with a resolution of 2,560 x 1,440, fifth-gen Intel Core Broadwell processors, RAM configuration of 4 or 8 GB as well as SSD variations of 128/180/256/360 GB. Users looking for a faster storage solution can select a PCIe-based SSD in 256 or 512 GB versions.

There’s even the option of adding an LTE radio for those looking to stay connected on the go, Lenovo will commence sales of the 2015 edition of the ThinkPad X1 Carbon from later this month, with prices starting from $1,299.