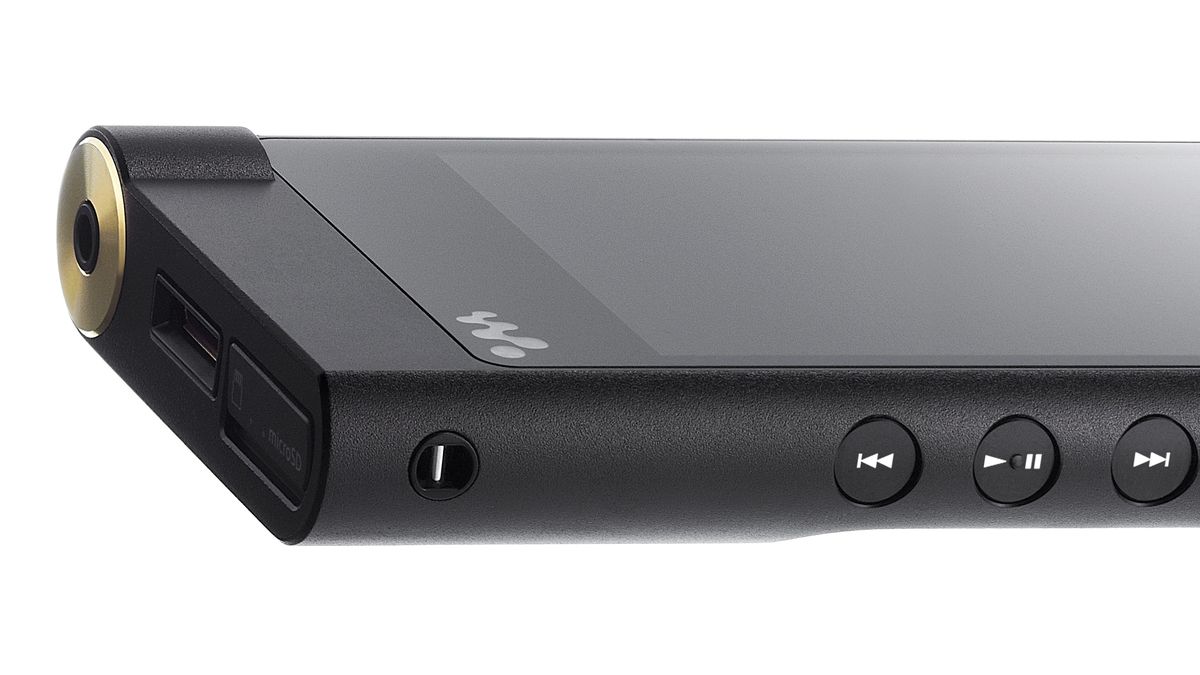 While most vendors have largely ignored the portable audio player segment, Sony (NYSE:SNE) has stuck by its Walkman line, and has introduced a new flagship, the ZX2. Designed for high-end audiophiles, Sony mentions that the ZX2 is the result of “continuous refinement in high audio quality technologies.”

All that refinement comes at a cost, however, as the ZX2 will be retailing for $1,119 once it hits store shelves later this year. For that amount, you do get a device that runs Android, albeit Android 4.2 Jelly Bean, which made its debut in November 2012. There’s Google Play Store, through which you can download apps, but compatibility will be a major issue.

With the ZX2, Sony is looking to deliver an audio experience tailored for enthusiast users, and as such the device comes with the S-Master HX digital amplifier, which according to Sony is “uniquely developed for Hi-Res audio playback, reduces distortion and noise while reproducing wide frequency response for a clearer acoustic experience.”

Lossy formats can be upscaled with the manufacturer’s DSEE HX technology. There’s also Bluetooth compatibility, and Sony claims that its LDAC technology ensures that the sound quality is retained when using the wireless medium. In terms of file formats, the ZX2 can handle MP3, WMA, AAC, FLAC, AIFF, WAV and ALAC including DSD. You also get 128 GB internal storage as well as an microSD card slot. The battery provides 60 hours of playback on a single charge.

As for the design itself, the ZX2 features a matte black casing, with the playback, power and volume buttons on the curved side. The 3.5mm audio jack is gold plated.

The device does not actually come with a set of bundled earphones, but Sony recommends that you get the MDR-1ABT headphones to fully enjoy your lossless tunes.