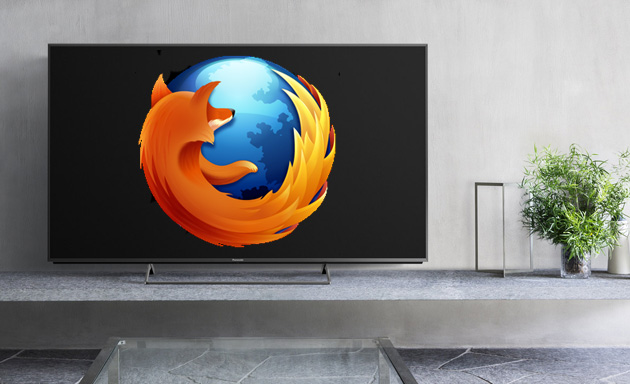 However, these vendors are not uniform in the choices of operating systems that power these TVs. Samsung is choosing to use Tizen, Panasonic is picking Firefox OS and Sony will be going with Android. For Samsung and Panasonic, the choices to use these two untested and unorthodox OSes is bound to be a controversial one.

Samsung has long been a champion of Tizen, the open source operating system that many have hoped would provide a viable alternative to Android. However, despite all the resources — and hype — Tizen’s boosters have given to the OS it still has not made a notable splash. In the smartphone market, Tizen has been met with skepticism as app makers are skeptical about the potential for return on investment for what is a comparatively niche product.

Panasonic’s choice for smart TV operating system is Firefox OS. Firefox OS, based on the Linux architecture, was first introduced in 2012 and made its first serious debut on a handful of devices at Computex 2013 in Taipei. Panasonic says that all of its 2015 Life+Screen 4K TVs (the CX600, CX650, CX800 and CX850) will be running the OS.

Panasonic didn’t reveal much more about Firefox OS on its smart TVs during the show aside from a few simple demos but the feature set didn’t seem to be anything new or beyond what’s already available with competing platforms. Panasonic says FireFox OS provides “greater flexibility” for app developers, but it isn’t entirely clear what advantage Firefox OS has over other platforms.

Lastly, Sony went with what would be considered one of the more mainstream choices for a smart TV OS: Android TV. Sony is joined by Sharp (TYO: 6753) and LG (KRX: 0066570) (though neither had a presence the size of Sony at CES) in its choice of OS. Android TV promises to provide an experience quite similar to Android on smartphones and mobile devices which many resonate with consumers. 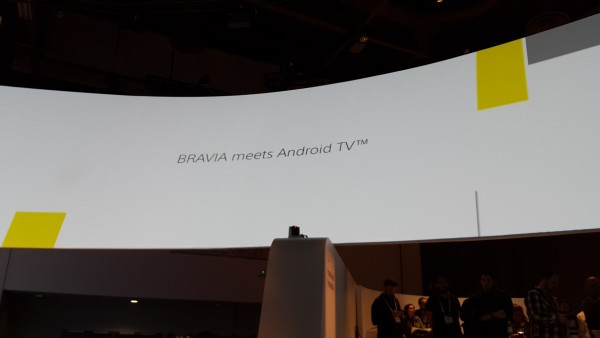 Android TV draws upon a large existing app library, which may be a plus for consumers looking to buy a new set. However, though Android TV draws upon the advantage of the Android brand it has not been widely released prior to this thus it’s not clear how the market might react to it — or if it will prove to be a quantifiable advantage when the TV is released to market.

The market for smart TVs is still quite young and it’s not clear whether the operating system that a vendor chooses to use will be advantageous in any way. Unlike the smartphone or tablet sectors, smart TV users are only concerned about a small number of apps — not a long tail. However, stability issues may come into play and that — not just picture quality and price — might be the defining issue for early versions of this next generation of smart TVs.