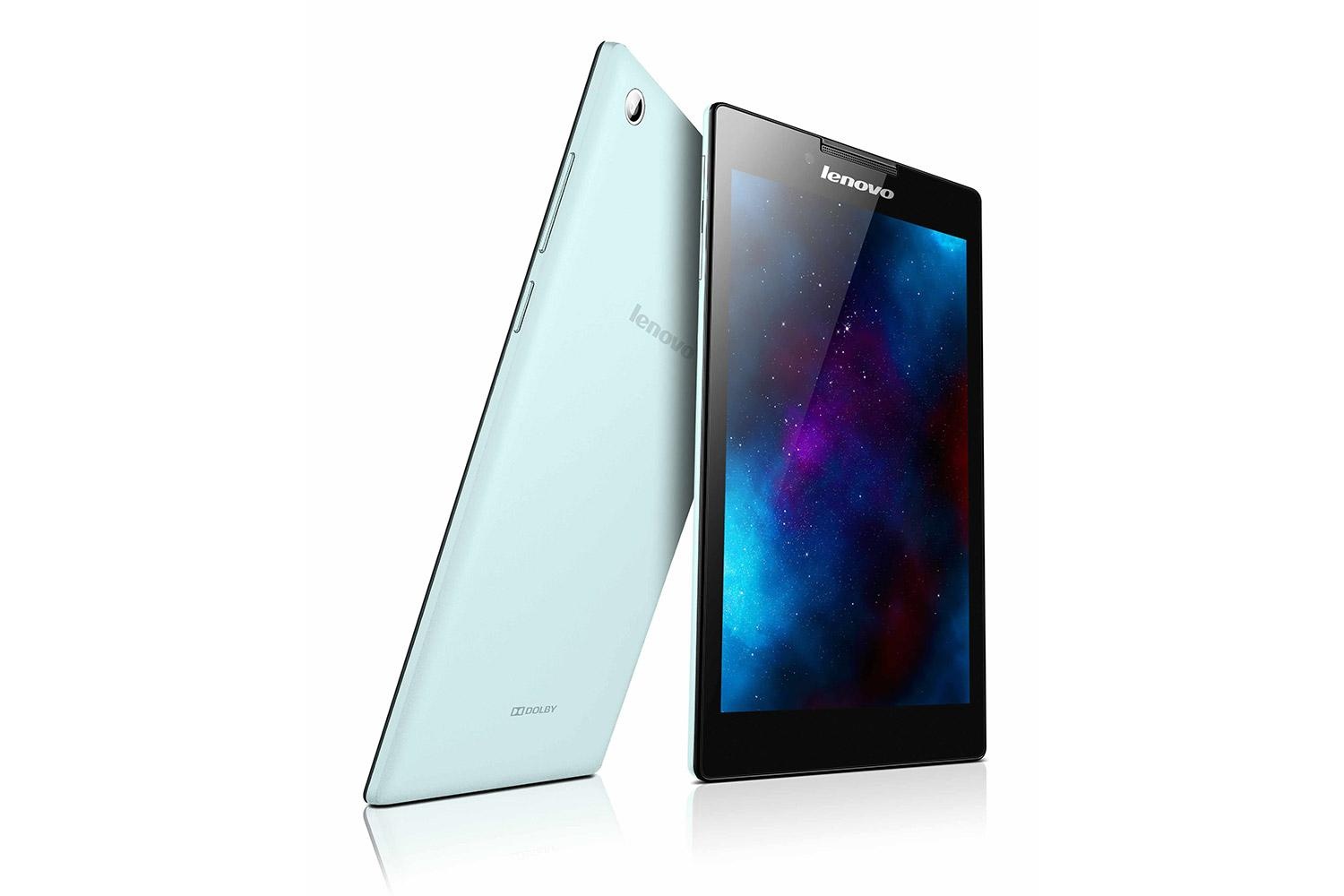 At CES, Lenovo (HKG:0992) has launched two Android tablets aimed at the budget segment. Dubbed Tab 2 A7-10 and Tab 2 A7-30, the tablets will be available from later this month. There’s not much going on in terms of hardware, but with a price tag of under $100, the slates are ideal for first-time buyers looking for an affordable Android tablet.

There are subtle variations between the two: the Tab 2 A7-10 features the 1.3GHz quad-core MediaTek MT8127, while the Tab 2 A7-30 comes with the1.3GHz quad-core MediaTek MT8382, which has a 3G module for placing calls and texts. The A7-10 only has 8 GB internal storage and no rear camera, while the A7-30 has 16 GB and a 2 MP shooter at the back. Thankfully, there’s a microSD card slot that can accommodate cards up to 32 GB in size.

The rest of the hardware is similar on both slates, and includes a 7-inch screen with a resolution of 1024 x 600, 1 GB RAM, 0.3 MP front camera, GPS, Bluetooth 4.0, and Wi-Fi 802.11 b/g/n connectivity along with a 3,450 mAh battery. There’s also Dolby Audio speakers at the front. The tablets feature Android 4.4 KitKat out of the box, but Lenovo has mentioned that an OTA Android 5.0 update will be available in a few months’ time. Both tablets will be offered in a variety of colors that include Aqua Blue, Cotton Candy, Pearl White, and Ebony Black.