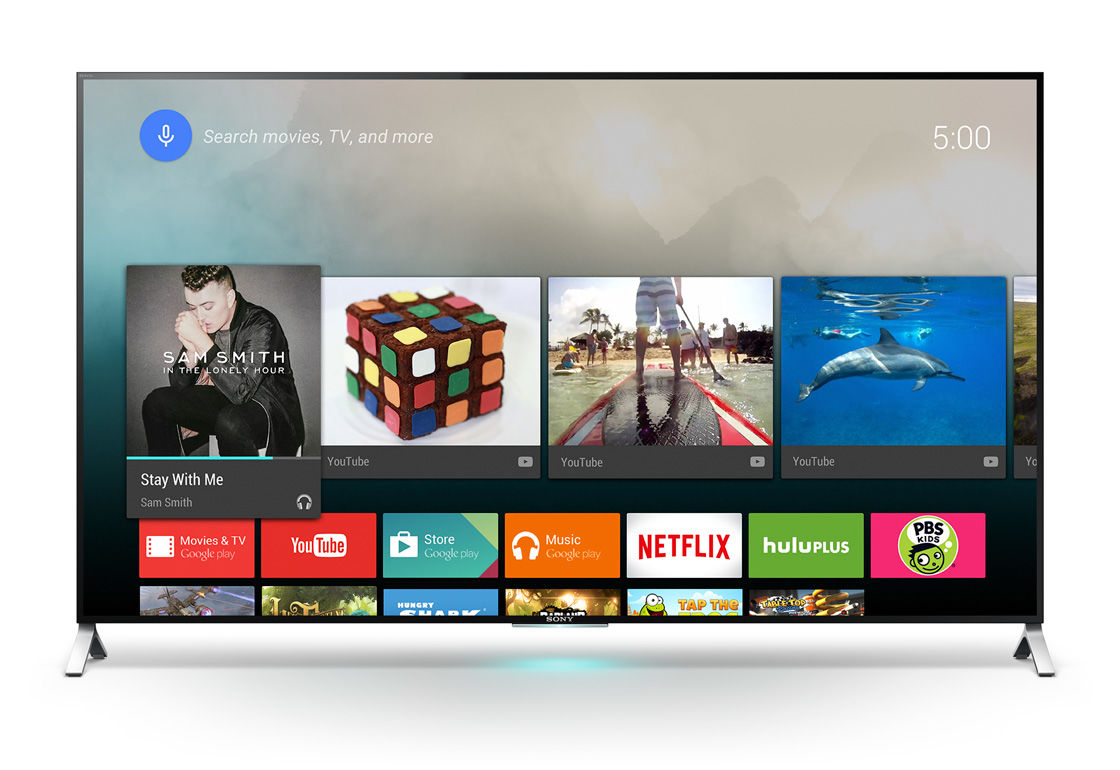 After Nvidia (NASDAQ:NVDA) and Qualcomm (NASDAQ:QCOM), it is now time for MediaTek to announce its plans for the year ahead. The Taiwanese chip vendor witnessed a meteoric rise in 2014 thanks to affordable SoCs that offered LTE connectivity, and for 2015 MediaTek is looking to the IoT segment to drive growth.

One of the major announcements from MediaTek at CES was that it will be powering Sony’s Bravia line of TVs this year. Sony has already announced that all of its smart TVs will run on Android TV, and by securing a partnership with the renowned TV manufacturer, MediaTek has scored a major win in this segment with the MT5595 SoC. The SoC is targeted at 4K TVs that run Android, and is likely to be featured in other UHD TVs that are set to launch later this year.

MediaTek’ big win at #ces2015 might not be a flagship handset, but rather its silicon in Sony’s smart TVs. pic.twitter.com/wuhYVos3Fi

MediaTek has also announced that it is collaborating with Google on an Ultra HD TV platform powered by Android TV, and that its solution is the first in the world to support Google VP9 and HEVC codecs, which are designed for 4K2K content streaming at 60 frames per second.

As for the hardware, the MT5595 SoC contains four cores ARM v7 cores – two high-performance Cortex A15 cores as well as two energy-efficient Cortex A7 cores – in a big.LITTLE arrangement. Voice search is an inherent feature in all models that feature the SoC, and customers will also be able to browse the Play Store for games, movies and music. MT5595 isn’t the fastest SoC in the market, but it is more than sufficient to run the Android 5.0-based interface.

Also included in the MT5595 is MediaTek’s ClearMotion technology, which the vendor claims will upscale low-quality content. The SoC adheres to ATSC/DTMB/DVB/ISDB standards, and works with middleware solutions like Ginga/MHEG/MHP and broadband services like HbbTV.

The SoC is in mass production, with MediaTek announcing that consumers will be able to buy TVs that feature the chipset starting March 2015.