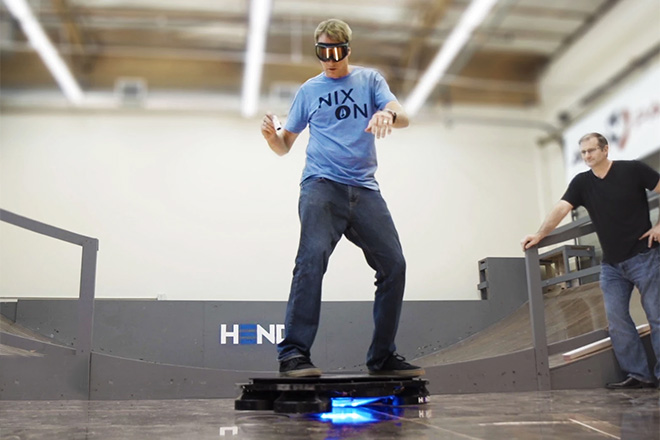 Crowdfunding, while having its detractors and disadvantages, remains to be a viable means of funding projects, especially for startups that need to validate their business ideas. In 2014, Kickstarter, one of the foremost destinations for crowdfunding creative projects, reports having funded a total of 22,252 projects. This is a 10% growth in the number of successfully crowdfunded projects, compared with 2013.

In a year-end report, the crowdfunding platform saw a total of $529 billion in pledges, or about $1,000 per minute in promised funding from backers. Of this amount, funded projects amount to $444 million — the platform only charges backers for projects that successfully meet their funding goals. 2014 also marks the year when Kickstarter breached the $1 billion pledge level.

Successful projects are not limited to technology, but this category dominated in terms of pledge amount with $125 million in pledges. However, the tech category only had 1,124 successful projects, while others dominated in number, such as music (4,009 funded projects), film & video (3,846) and publishing (2,064). 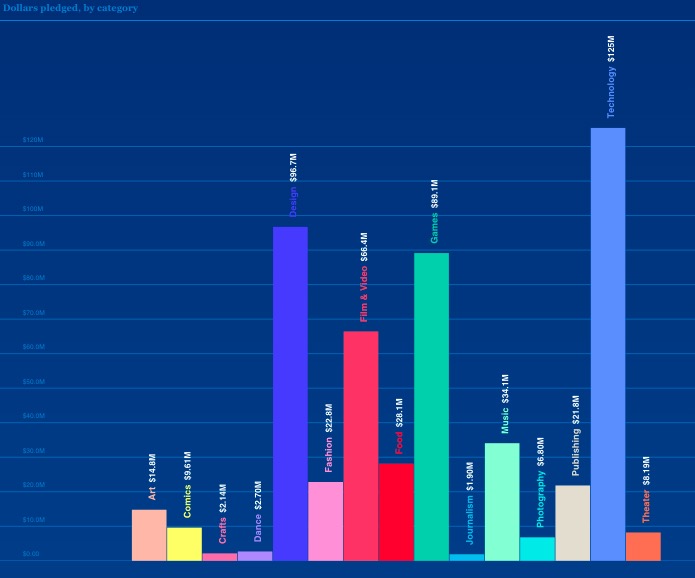 Kickstarter made project submission easier in 2014,  no longer requiring pre-approval for projects. That move opened the possibility for more innovative — sometimes downright crazy — projects, although the platform still adheres to three basic rules: that a project creates and shares something, that it must be honest and clearly presented, and that it cannot involve charity, financial incentives or prohibited items.

In 2014, 3.3 million backers pledged funding, a 10% growth from the previous year’s 3 million. According to Kickstarter, a clear majority, 2.2 million, are first-time backers, which indicates that the crowdfunding platform is gaining more interest from new users. However, it may also indicate that more experienced backers may already be experiencing what is known as “backer fatigue”.

Top-backed projects include the Reading Rainbow project, a “21st Century” Cooler and sandbox game Kingdom Come: Deliverance. Kickstarter also offers a few statistics, including the time of the day when most pledges are made (early afternoon), top day of the week (Wednesday), and others, which potential project-starters may find interesting.

Featured image: Tony Hawk rides the Hendo Hoverboard, a hoverboard and developer kit project, which was successfully funded as of December 15, 2014