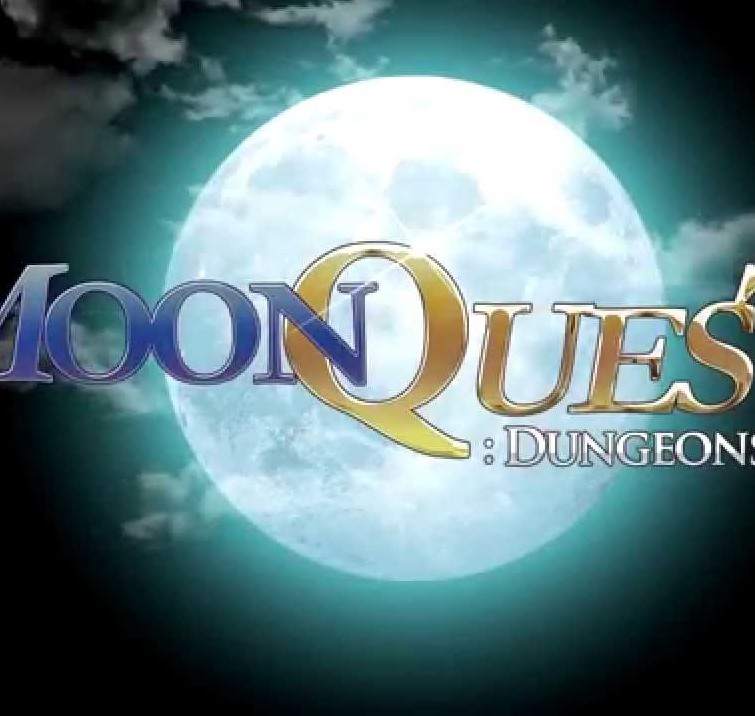 Created by Animoca Brands, mobile games based developer and publisher behind brand inspired games like Garfield, Ben10, Doraemon, Ultraman and Astro Boy it is an action RPG with some online elements.

Moon Quest takes us into a dark world full of vampires, werewolves and other scary things that prey upon their victims under the moon. Three races were chosen by the Moon Deity and recieved it’s power, humans, vampires and werewolves. As usual with these mystical ancient gods and their schemes things did not work out well. As creatures of different ideologies and natures humans, vampires and werewolves turned on each other casting the world into a bloody and chaotic war. Now as the forces of darkness led by enigmatic Twilight Mother threaten to destroy whatever remains of this war torn world these sworm enemies must settle their differences and unite against this overwhelming force of evil.

Players have a choice between three playable races. Humans are cunning and resourceful, always having a special trick or skill up their sleeve. Vampires, the powerful rulers of the night are gifted with dark magics. Finally werewolves do not rely on weakling tricks or magic nonsense as for them their raw physical power is enough to solve any problem they face.

Each race comes with their own unique set of classes, skills and abilities. These unlikely allies will travel travel across the world, searching deep through dungeons in their mission to clear them from evil. To overcome this evil players will have to use the right mix of strategy, skills and weaponry. Insane moves like Dismemberment, Lightning Blow, Maelsrom and The Blizzard will help.

Along with hundreds of quests that allow further progression through the game Moon Quest: Dungeons Dark also offers some other interesting features. Training Ground can be used to level up character skills, Magic Store to craft and upgrade armor and Blacksmith to craft and upgrade weapons. Trading Center allows trading and those that wish to own their own warehouse can open one of their own in the Fortress. The final feature is an Infinite Dungeons that you can enter once a day, earn points and fight endless hordes of enemies.

Moon Quest: Dungeons Dark can be downloaded for free from Google Play.