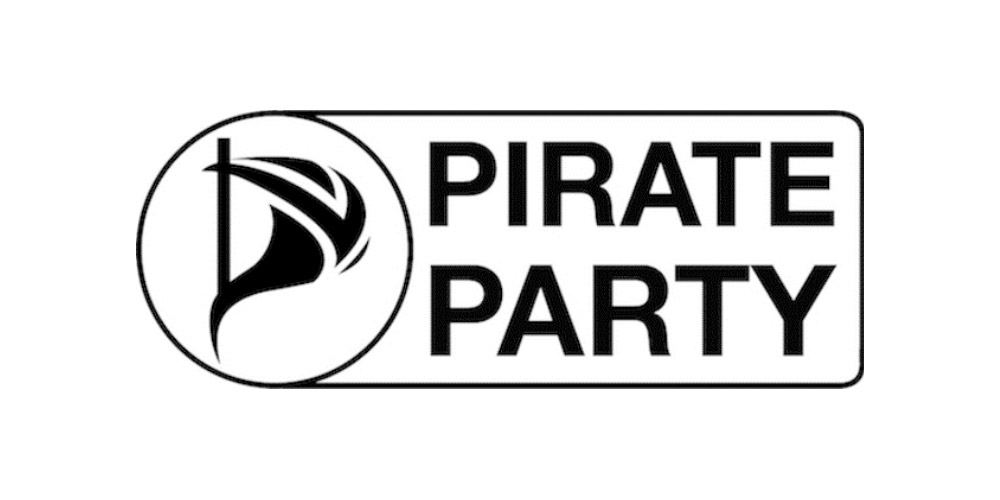 Regardless of what you might think about the origins on The Pirate Party, there’s no denial that the movement resulted in a substantial number of votes across Europe. While it’s almost a given that the Pirate Party would have no success in U.S. (we doubt the well-lobbied legal system would refuse the registration of such political option) and many other ‘advanced’ parts of the globe – in Europe the situation is different.

The Pirate Party managed to enter European Parliament and several parliaments across Europe, and immediately begun with its campaigns to modify copyright laws. In a recent post on TorrentFreak, Rick Falkvinge, the founder of Pirate Party highlighted perhaps a key highlight in a short, not-even-decade old political initiative.

As noticed by Falkvinge, it is strange that the mainstream media failed to report that Julia Reda, representative of German Pirate Party is currently working on revising the copyright law in the European Union:

One such example of how EUCD and DMCA legislations were used was Neste Oil’s attack on Greenpeace by threatening the internet provider of Greenpeace. Then again, Europe always had different approach to copyright when it compares to the U.S. In 2005, European Commission refused to accept software patents which are at the core of many lawsuits in the U.S. and in front of the WTO.

If we forego the political boasting of the post, Falkvinge revealed that a Pirate Party member of the European and German parliament is working on the “European Union’s official evaluation of the copyright monopoly, and listing the set of necessary changes.”

What those changes might be remains unknown at this point in time, but if European Union adopts the report on April 16, 2015 (it needs a majority vote to pass), we just might see a very interesting change in dynamic in negotiations between MPAA / RIAA-led U.S. negotiators and the European Union. As a reminder, right now the members of U.S. is trying to create not just Trans Pacific Partnership (TPP), but to create a single market between U.S. and the E.U.

Even if they fail in this attempt, there’s no denying that Pirate Party is creating an impact of copyright legislature. Time will tell how hard MPAA / RIAA-backed lobbyists can reply.