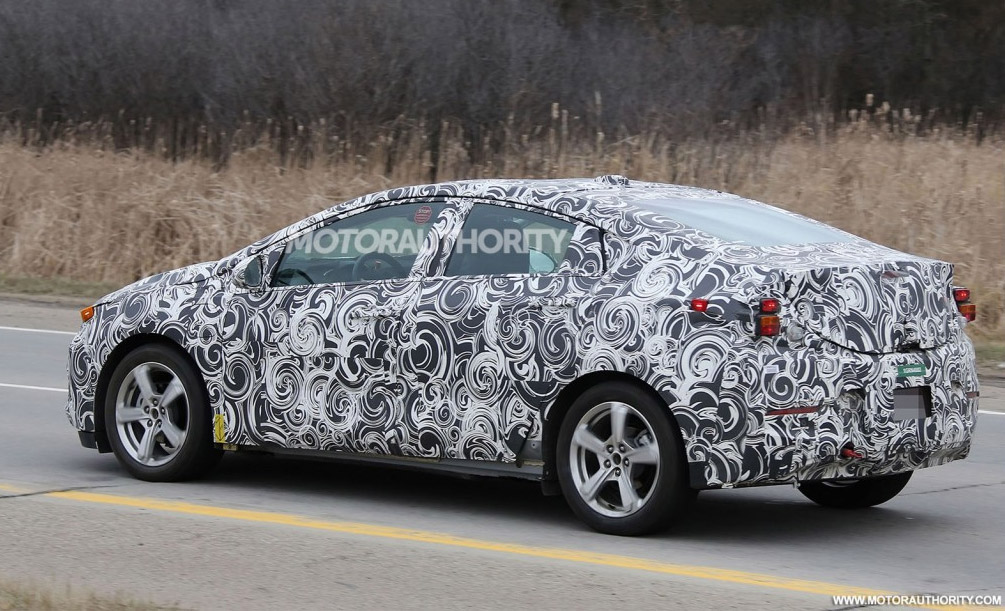 The next big battle for consumers is transportation. Forget about living room, your own pocket, your bedroom, the house in general – it’s cars, planes, shopping malls and the way how to interact with the world.

Thus, it is of no surprise that CES 2015 featured an interesting announcement, almost hidden behind the limelight of all the TVs, mobile phones etc. The announcement was that LG Electronics (KRX:066570) will become the default supplier of 4G LTE connectivity systems for General Motors (NYSE: GM). If you ever owned a GM car, you’re well aware of its ‘OnStar’ service. 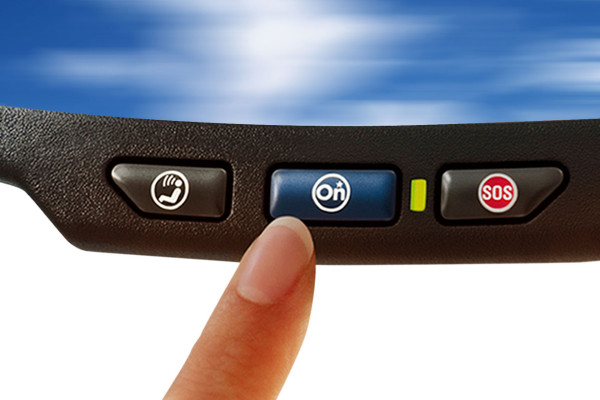 After multiple providers, very well known in the consumer space, it looks like LG Electronics won a global contract, to supply as much as 10 million cars (factor in at least 5-10% overhead for spare parts) annually. It is not known who is the chipset provider, but there’s no doubt LGE’s silicon unit will push for as much of their own chips as possible.

LG Electronics is a known automotive supplier, but this is as good as it gets – OnStar 4G LTE is coming to all the cars in General Motors gamma, regardless of are we talking about Cadillacs, Vauxhall/Opel etc. Expanding OnStar globally requires the use of 4G LTE technology, and the way how we will use cars as hotspots only goes to show that Tesla Motors started something big, and incumbents are working hard on catching up.

OnStar used to be a simple telematics service, but now is rapidly expanding its capabilities, bringing a whole new layer of connectivity usage. OnStar will now push key stats from the car, spare parts life, recommended service intervals and many more to consumers, while in case of product recalls etc. the service could notify all the owners of affected vehicles, reducing time to service.

The service originally started in North America, and recently started to expand in Europe. Over the course of next two years, GM will expand OnStar almost globally with focus on Europe and China.

According to Tim Nixon, Chief Technology Officer for OnStar, the company plans to put OnStar in no less than 50 cars across its brands by the end of the year (expect major announcements in Detroit, Geneva, Beijing and Frankfurt).

First vehicle to launch using this new improved service is the brand new 2016 Chevrolet Volt (leaked images courtesy of Motorauthority.com), to be officially introduced at the Detroit Motor Show. The car will also debut as 2nd Generation Opel Ampera in Europe.