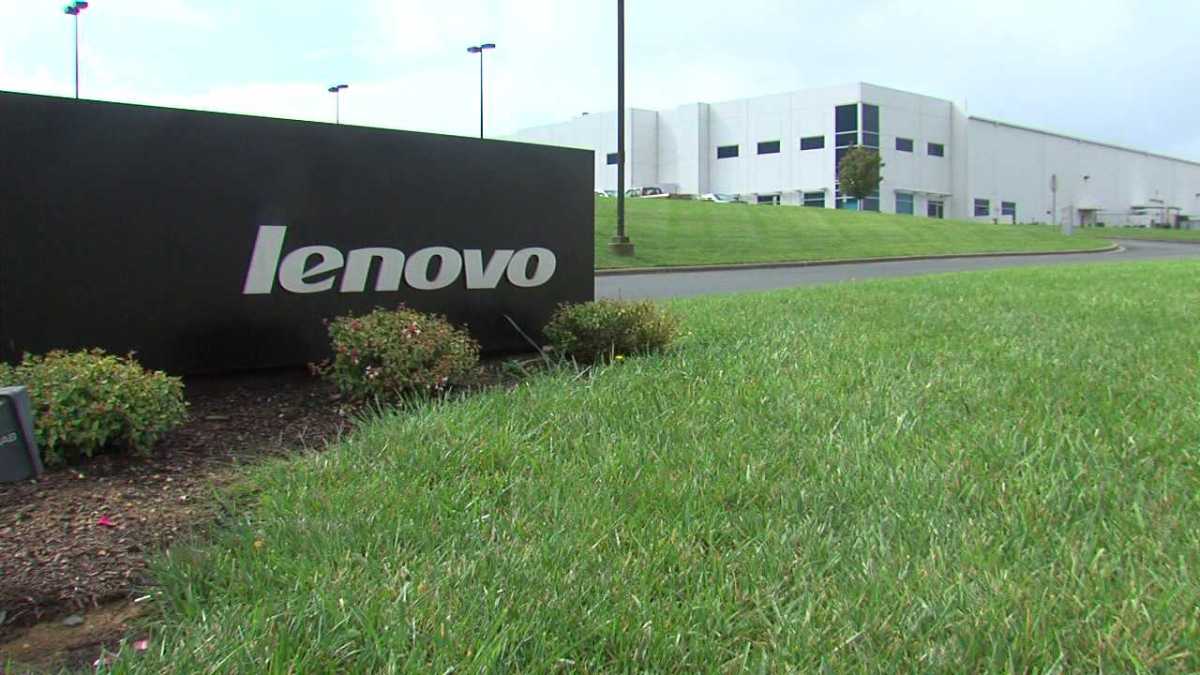 Lenovo (HKG:0992) is the largest PC vendor in the world, and by acquiring Motorola from Google (NASDAQ:GOOG) and IBM’s (NYSE:IBM) server business, the Chinese manufacturer is looking to cement its position in the mobile and server segments.

At the 2015 Consumer Electronics Show in Las Vegas, Lenovo’s chief executive Yang Yuanqing stated to the Wall Street Journal that the focus for 2015 would be to “pay more attention to the integration” of Motorola and IBM’s x86 server business, acquisitions that cost the Chinese vendor roughly $5 billion.

The acquisition of Motorola opens up a series of key markets to Lenovo. The Chinese manufacturer became the fourth largest smartphone manufacturer in the world late last year, with strong sales in Southeast Asia, Eastern Europe and Latin America. In China, Lenovo is the second largest vendor after Xiaomi.

Lenovo will be mounting a more aggressive challenge to Xiaomi with the Motorola brand, whose products will be sold exclusively online. As Motorola will not be able to match the low price strategy followed by Xiaomi (barring a few handsets like the Moto G), it is possible Lenovo will offer customization as the differentiating factor. Lenovo’s advantage lies in the fact that it is one of the few manufacturers in the country with its own manufacturing facility. The vendor has already mentioned that it will be bringing Moto Maker to China, through which users in the country will be able to customize their handsets at a level that is not possible with any other manufacturer.

Motorola will begin selling three devices in China from next month, all of which offer 4G connectivity: There’s the Moto G LTE, Moto X and a Moto X Pro, which comes with a 6-inch QHD screen. All three handsets have their strong points. The Moto G will likely be positioned as an affordable LTE-enabled handset, while the Moto X is aimed at customers looking to customize their handsets. The Moto X Pro will be targeted at users looking for a high-end phablet.

In the US, however, Lenovo has failed to make a dent in the smartphone market, a situation that is is looking to fix with the Motorola acquisition. Yuanqing said that Lenovo will not be selling its own-branded devices in the country, instead leveraging Motorola’s brand name. Similarly, in Latin American markets, where Motorola has a strong presence, Lenovo will continue to sell Motorola-branded devices. Lenovo is not looking to turn a profit with Motorola in the short term, with Yuanqing stating that it will likely be four to six quarters before the brand starts becoming profitable.

After a year of scrutiny from regulators in China and the US, Lenovo’s acquisition of IBM’s (NYSE: IBM) x86 server business is now final, making the Chinese vendor the third largest in the global x86 server market. Lenovo is now in charge of the System x, BladeCenter and Flex System blade servers and switches, x86-based Flex integrated systems, NeXtScale and iDataPlex servers and their associated software. Lenovo will also become a reseller for IBM storage products.

IBM’s server division will be integrated within Lenovo’s enterprise business group as the brand looks to gain a sizable chunk of the $50 billion global server market. Lenovo’s acquisition of IBM’s PC business back in 2005 made the vendor the third largest in the segment, and in nine years the Chinese manufacturer has managed to reach the summit. It will be looking for a similar return with the x86 server business, and has set itself the target of becoming the number one vendor in the server market in five to seven years.

Yuanqing hasn’t shared details on how Lenovo intends to achieve this feat other than saying that it will work on making the business more efficient. The server business is touted as the driver for growth for vendor in the future, and as such Lenovo will be looking to make a revenue of $5 billion from the x86 server business in the first year, accounting for 15% of the vendor’s overall revenues. Lenovo will be going after the same companies it challenged in the PC segment, HP and Dell. Yuanqing said that Lenovo’s advantage comes from working in markets with razor-thin margins.

At the end of the day, the acquisitions are geared at diversifying Lenovo’s product offerings. A bulk of the vendor’s revenues is still generated from PC sales, but the vendor is now looking to move beyond one segment in a bid to become a global powerhouse. Lenovo succeeded in turning IBM’s ThinkPad line around after it acquired it in 2005, and the signs show that it may do just the same with Motorola and IBM’s server business.