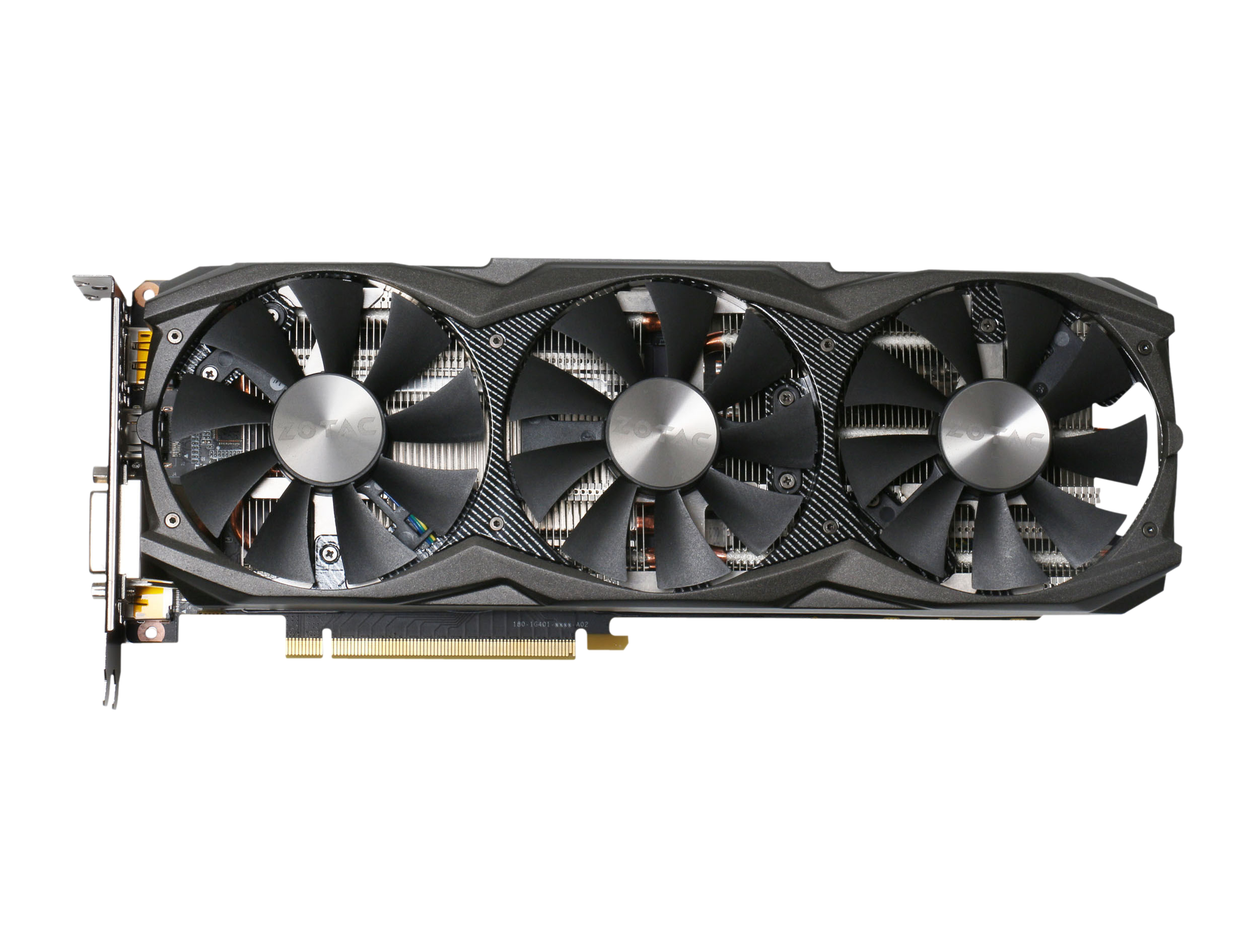 Zotac’s suite at the 2015 Consumer Electronics Show had its latest video cards and mini-PCs — all things that the company is well known for.

Compared to Taiwan’s much bigger vendors, Hong Kong’s Zotac has proven to be a disruptive force in the VGA sector with its cards consistently receive high praises from reviewers. 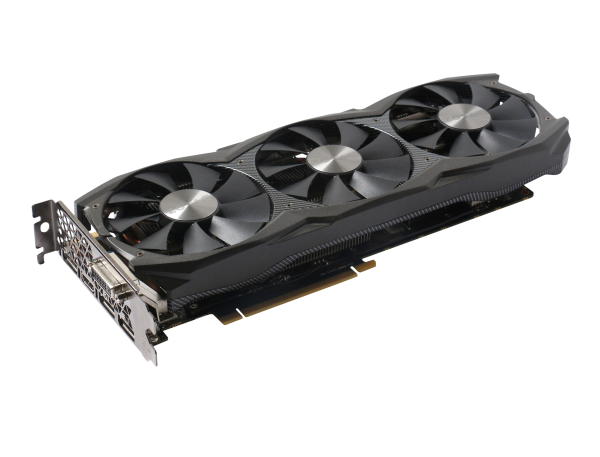 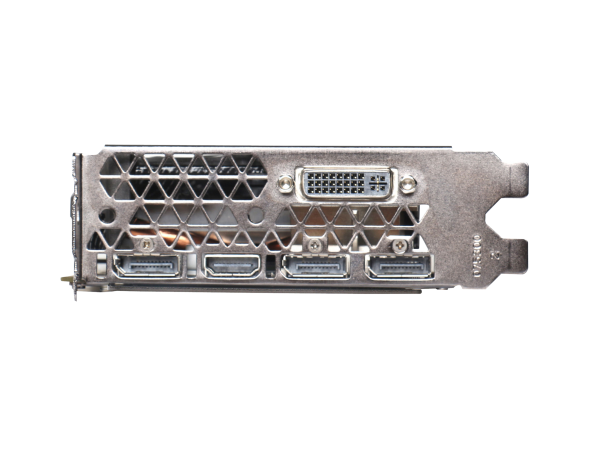 The standard version of the GTX 980 has core clock of 1126 MHz with a boost clock of 1216 MHz, and includes 2048 CUDA cores, 4 GB GDDR5 video memory, 256-bit wide memory interface and a memory clock of 7010 MHz. This version of the card will be different from Zotac’s previously released Omega edition, so exact pricing and specifications are not yet known at this time.

Review samples are on their way to VR World’s labs, so expect more details soon!