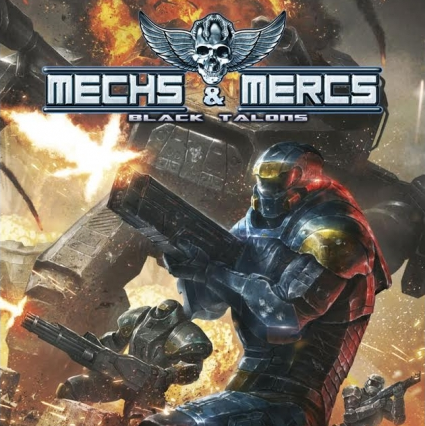 Mechs & Mercs: Black Talons, a futuristic real-time tactics game developed by Camel 101 and published by Kasedo Games has launched on Steam PC and Steam OS.  Factions wage war as the fate of the galaxy hangs on thin threads and it is up to player a commander leading the Black Talon Mercenary company to take sides and engage into local planetary conflicts. 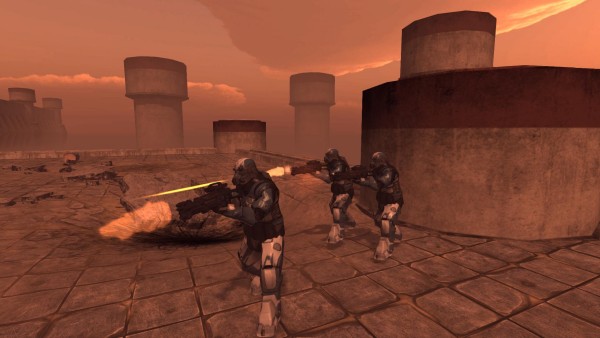 To succed in his mission he will have access to squads of specialized units and insanely powerful mechs that will bring an end to any political debate. Below is the official trailer for the game.

A devastating war has torn the galaxy apart. Dozens of planets and star systems have declared independence or forged new alliances, while governments fall and warlords rise to power. Chaos and corruption are everywhere and so to maintain order and negotiate peace between the ruling factions, private mercenary armies are called to action.

In Mechs & Mercs: Black Talons player is a commander of the Black Talons company, currently stationed in the Oberon system. After a fierce campaign, the military Tzanar Union has overrun the planet of Genai and blocked all departure from the system: leaving the commander and the Black Talons stranded. The only means of escape is to help the Genai forces repel the invading army and recapture the planet. 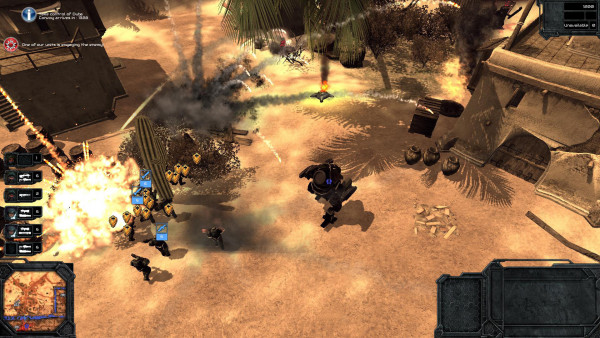 The game features an extensive campaign mode in which player actions have direct consequences in shifting local system’s balance of powers. Squads are are persistant and fully customizable. Classes are varied and come with specialized roles and their own unique set of weapons, abilities and skill trees. There are five worlds each with different enviroment and weather conditions. When things get hairy players can activate powerful mechs that enter the combat and shift things in their favour. Bases can be customized and upgraded with many useful things like weapons and squad number boosters, teleportation abilities and bombardment ability. Player’s relation to faction directly influences game progress, either giving access to extra goodies like unique units or interfering with missions.

Mechs & Mercs: Black Talons is out today and can be downloaded through Steam on PC and SteamOS for £14.99/€19.99/$19.99. A boxed version of the game will also be released via retail on the 23rd of January. Additional information on the game can be found on www.kasedogames.com.