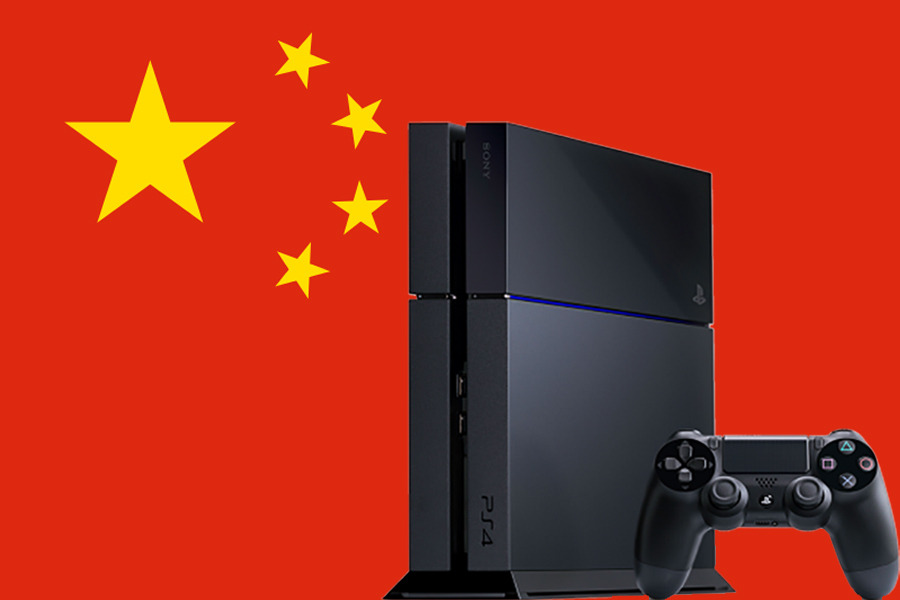 Andrew House, president of the company’s game division Sony Computer Entertainment, told the Wall Street Journal Friday the decision was made after receiving “a request from the authorities to make an adjustment to the business plan,” namely Sony’s “go-to-market strategy” for the PlayStation 4.

The Japanese company’s joint venture with Shanghai Oriental Pearl Group to make the PS4 consoles for Chinese consumers was not affected by the move to halt the release.

Sony and its American rival Microsoft (NASDAQ: MSFT) have welcomed China’s move to drop its 14-year-ban on console sales last year. However, the Chinese government still imposes strict limits on any videogames that contain content perceived as antisocial such as drug use, sex, and violence.

Microsoft got a head start over Sony when the company released its Xbox One in the country in September. However, negotiations with Chinese regulators over game titles caused Microsoft to delay the release of its console by a few days.

Both companies seem to have accepted the restrictions as worth it in order to get a taste of the third-largest gaming market in the world. According to Reuters, gaming revenues in China reached $15 billion last year mainly on the success of PC and mobile games.

This market is highly appealing to Sony. The company has seen massive losses in its mobile business over the past year and has suffered significant damage by the recent cyberattacks on its movie division and its PlayStation Network.

The PlayStation 4 has been doing particularly well. Sony reports sales of 18.5 million units worldwide just over a year. In preparing to enter China, the company has applied for licences for 30 games – three times the amount of titles offered by Microsoft in the country.

Once Sony finally does launch in China, it also looks to be trying to undercut Microsoft by offering a cheaper product. Sony intends to sell the PlayStation 4 in China for $467 (2,899 yuan) – more than the $400 retail price offered in the United States – and sell the PlayStation Vita for $209 (1,299 yuan), Microsoft’s Xbox One is significantly more expensive, selling for $595 (3,699 yuan).

Nonetheless, Sony’s could struggle to win over Chinese consumers, which can be hostile to buying Japanese products. With territorial disputes between the two rivals simmering in recent years, Japan’s top automakers in particular have suffered large losses whenever tensions escalate.

While Japan-China relations have improved slightly in recent months, fears of conflict remain on both sides of the East China Sea. Sony recognizes that this remains a concern but Andrew House said that the decision to postpone its PlayStation 4 launch was not tied to the recent cyberattacks “or indeed any kind of Japan-China relations.”