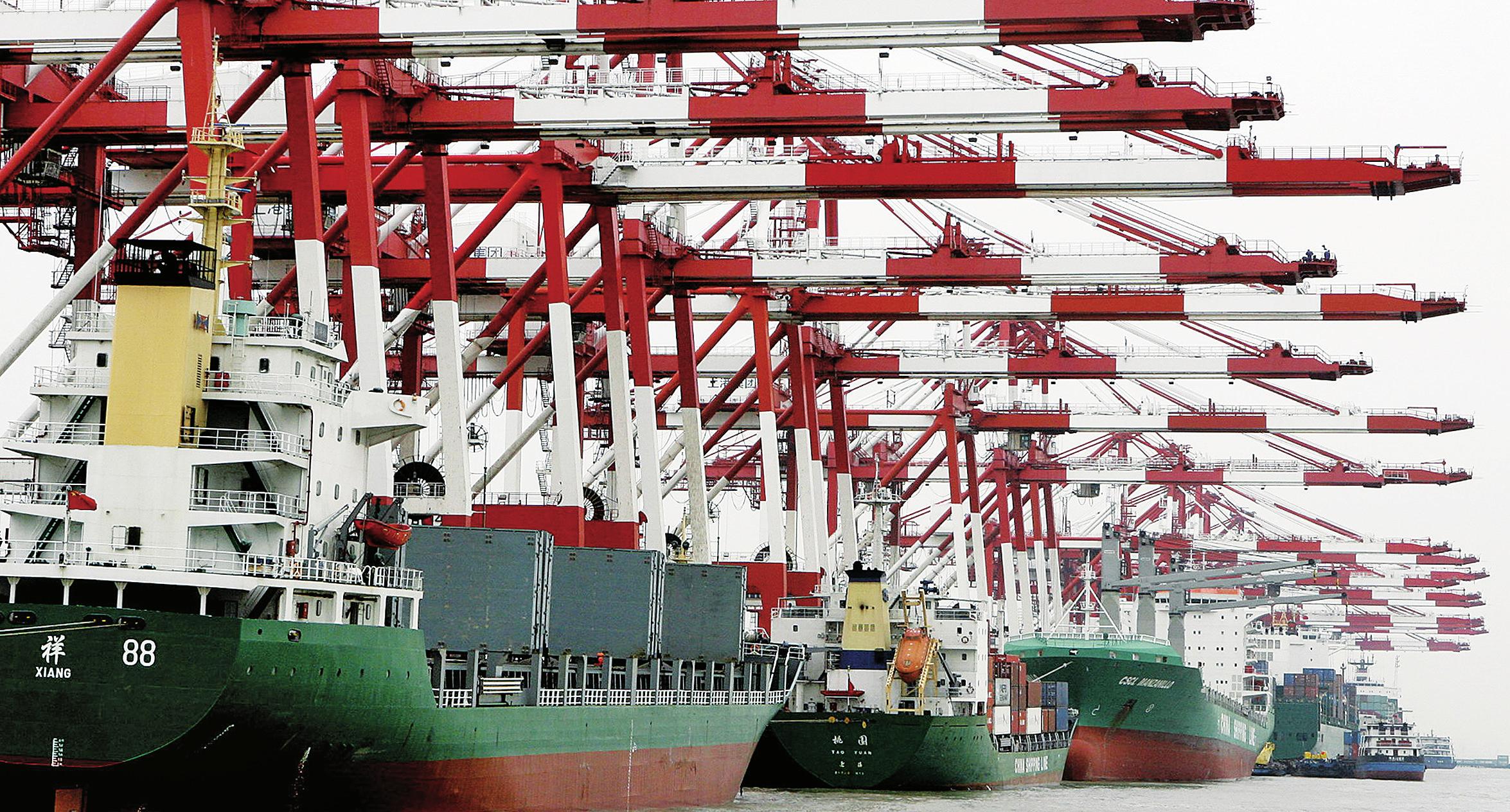 Taiwan’s Minister of Economic Affairs John Deng (鄧振中) said on Jan. 12 he would believe that Taiwan and China will be able to sign a trade-in-good agreement sometime this year, while the pending cross-strait service trade pact shall be approved as well.

“Taipei has continued to contact with Beijing in the hopes of setting a date for the next round of negotiations on the trade-in-goods pact,” Deng said. “The Ministry of Economic Affairs will increase communication with Taiwanese business and other sectors of society to make them understand the benefits of the agreements.

The minister made his remarks when he was briefing the legislature the latest plans and development of the ministry’s achievements. The cross-strait service trade pact has been signed in June 2013 but has been pending at the legislature for final approvals ever since. The trade-in-services agreement, a part of Taiwanese government’s efforts on economic liberalization, has failed to be approved by the legislature amid protests over a perceived lack of transparency and distrust of the Chinese government.

In the meantime, the minister said that the ministry will take advantage of all kinds of media to increase explanation and introduction of the ministry’s work, regarding the process of these agreements and pacts.

“We will do our best to introduce them so more people will have a better picture of what we are doing. It will also help reduce potential misunderstanding,” Deng said. “I must say, that I am pretty optimistic on that.”

Meanwhile, regarding the plunging gas prices, Deng said that it will help increase Taiwan’s GDP up to 0.2% to 1%. Quoting an analysis by the ministry, Deng said that the plunging of gas prices will gradually stop during the third quarter of this year, while the price will remain somewhere between US$60 and US$80 per barrel.

“Most economists would believe the same way like me. Some foreign banks predicted that the nation’s GDP will go up 1%, while some think tanks believed it would be somewhere around 0.2% at least. But, there is no negative comment on that, not that I have heard,” he said.