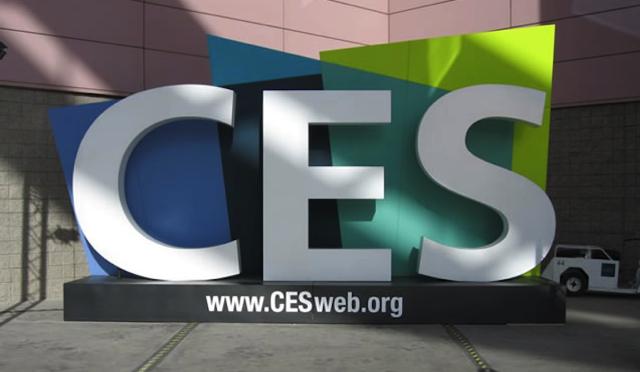 The 2015 Consumer Electronics Show wrapped up in Las Vegas last week, and for as much as there were many exciting developments in consumer electronics technology showcased at the event there was plenty of pointless gadgets, gizmos and concepts that won’t likely resonate with consumers or make it off the show floor. 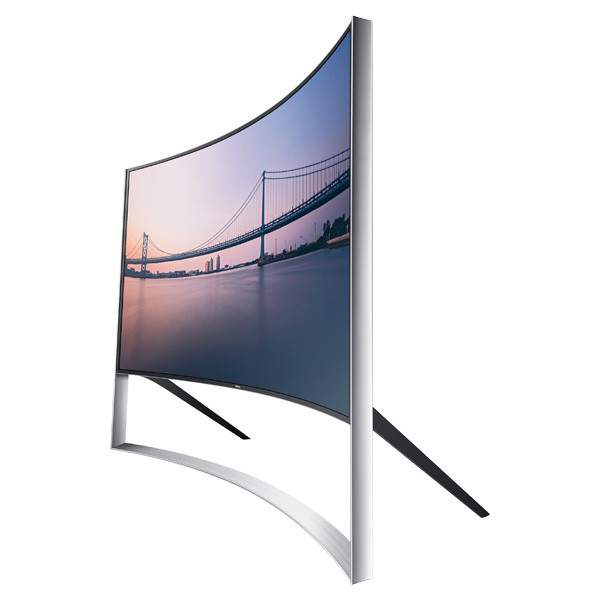 Curved TVs first made an appearance in prototype form at the 2013 CES. Last year they were once again in the spotlight, but more for Michael Bay’s Internet-breaking flubbed appearance than for actual consumer enthusiasm.

At CES 2015 manufacturers brought out curved TVs in full force. There were also a number of curved computer monitors as well. Nearly every vendor in the display business had one or the other.

But the problem with curved displays is that vendors have yet to present a compelling use case for them. Vendors claim that the curvature of the screen matches the natural curvature of the eye, thus presents a more immersive experience, but that effect is not really noticeable unless you have a very large screen. Plus unless you view the screen at a perfect angle — directly in front of it — things simply won’t look right. Being on the wrong end of the curve means the image will look distorted.

Curved TVs are more expensive than traditional flat panel sets, and likely command higher margins per unit sold. Both Samsung (KRX:005930) and Sony (TYO: 6758) are struggling with slowing growth, and need a new product to excite consumers and get them to continue to buy TVs. Unfortunately, sales data shows that enthusiasm from consumers for these curved displays is limited at best.

Too many Internet of Things 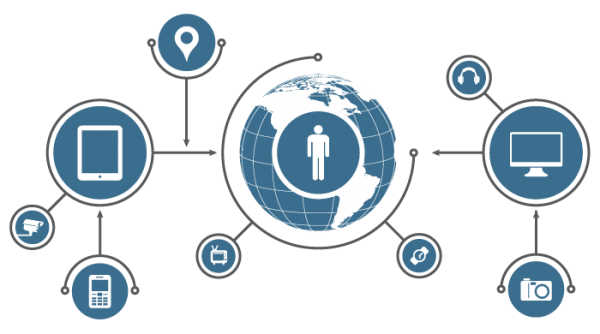 Intel (NASDAQ:INTC) has been hyping the Internet of Things for quite some time, and it CES it seemed like nearly every company at the trade show had an IoT device. Philips (NYSE: PHG) for instance brought $60 IoT enabled Hue light bulbs,while Samsung — its CEO’s keynote was focused on the topic — brought IoT connected appliances.

Two of the big problems with IoT that have been brought up before are sticker shock and security. Vendors need to convince the public the extra costs of an IoT device compared to a non-IoT counterpart are worth it while addressing the security concerns of having everyday objects connected to the web.

But there’s also a third problem with IoT: too many competing standards. Every vendor that brought an IoT device to CES also brought a competing and incompatible standard.

During his keynote, Samsung’s CEO proposed a $100 million fund to develop an open standard for IoT — a must to ensure that a house full of IoT devices can talk to one another.

But until an open IoT standard is developed, and embraced, by most of the world’s IoT vendors the technology will remain, as Gartner calls it, the most overhyped technology in development.

Though CES isn’t really a mobile-focused show, next month’s Mobile World Congress, a number of vendors brought smartwatches to the show.

But try as they might, the market for smartwatches simply isn’t there. Apple (NASDAQ: APPL) might be able to gain some traction and attention with its iWatch, but other vendors are struggling to figure out how exactly to market these devices to users. In fact, during a panel on the topic at CES a number of prominent industry players admitted that they still haven’t quite figured the market out altogether.

“I have yet to find a killer app that makes me want this,” Creative Strategies president Tim Bajarin is quoted as saying on stage during the panel.

Perhaps vendors are having trouble finding a market for the devices because consumers are generally skeptical about the devices. A survey from December by UBS found that only 27% of users are very likely or somewhat likely to buy a smartwatch.