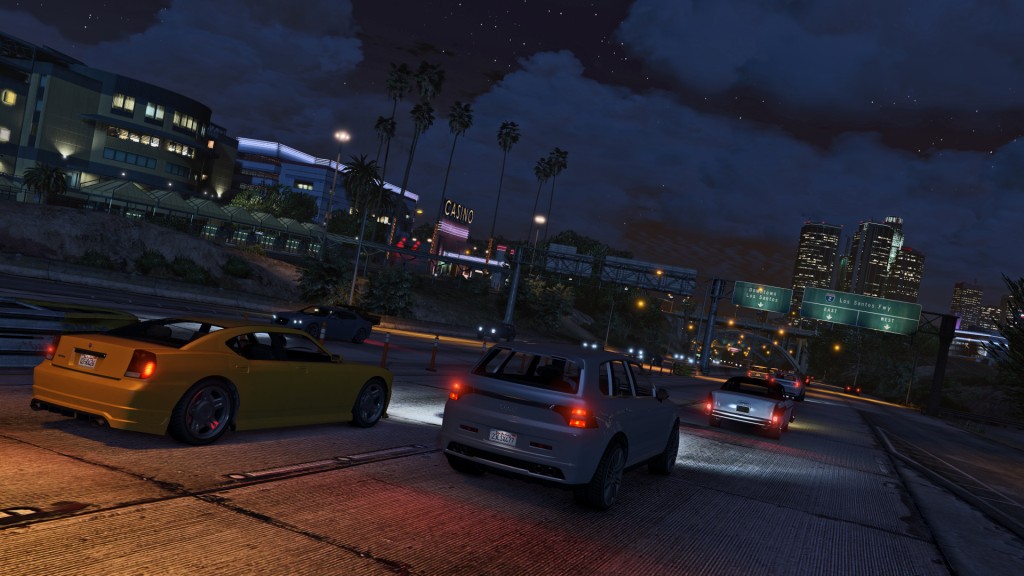 Rockstar affirms that more time is needed to ensure that GTA V’s PC port is as optimized and ready for release as it can be, and the extra few weeks will afford a wider window for testing, tweaking, and making last-minute changes to Los Santos.

The developers assure that the delay “will be worth it” when the game finally releases in March:

“Our apologies for the slight shift in the date but the game requires a few extra weeks of testing and polish to make it as good as can be. Moving a release date is never a decision we take lightly and is a choice we make only when we know it is in the best interests of the game and our fans.

Thanks everyone for your understanding and we assure you these few extra weeks will be worth it when the game does arrive in March.”

While this is no-doubt disappointing news, it’s good to see Rockstar step up and openly admit they need more time instead of possibly shipping a broken game. If 2014 has taught us anything in the game industry, it’s that poorly-optimized and rushed games tend to crash badly and make a mockery out of the studios that create them. 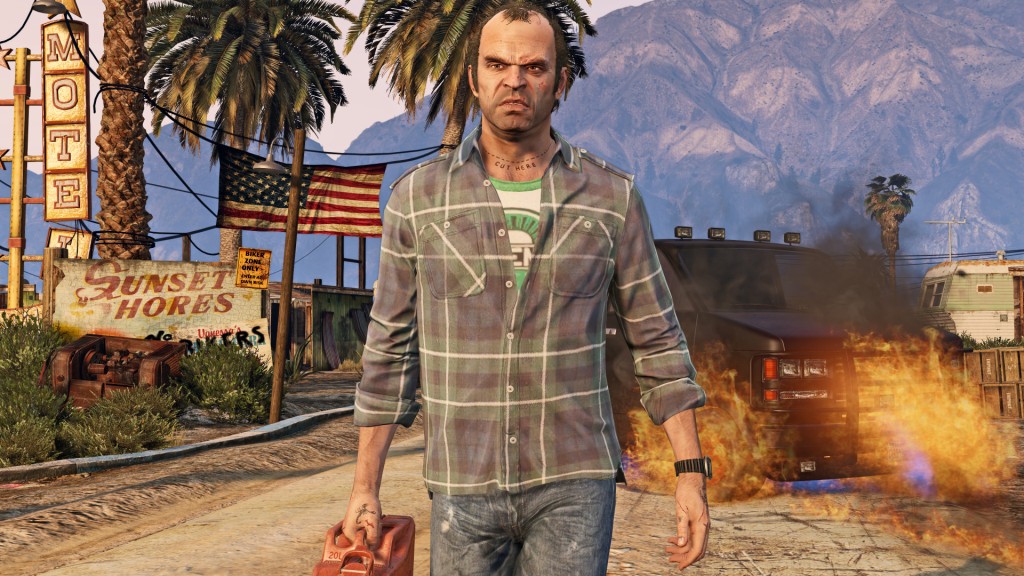 We’ve seen this time and time again with past high-profile AAA bombs like Assassin’s Creed: Unity and the still-broken Halo: Master Chief Collection, both of which crashed quite badly upon launch.

Since the PC version of GTA V has been anticipated for the better part of two years, Rockstar is keen on getting it just right. A lot is riding on this one, as gamers are no-doubt seeing this port as the definitive version, and it’ll have much more scrutiny as millions of PC gamers avidly await jumping into the sunny streets of Los Santos.

Plus there’s the mods; the glorious bounty of user-created content that the community will no-doubt busily craft.

To make up for the delay Rockstar has released finalized PC specs for Grand Theft Auto V, as well as a few new screenshots that can be found below. 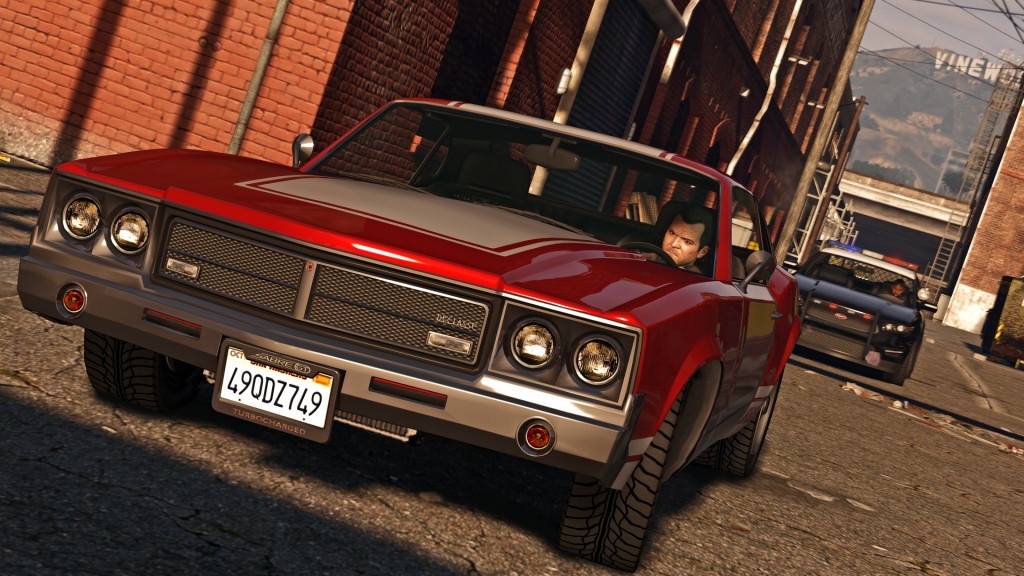 The install size is a whopping 65GB of data, so you’ll want to try for a disc copy of the game–depending on how much Rockstar opts to put on the discs  of course. The minimum 4GB of RAM isn’t so bad, and the recommended is just at 8GB, and really the CPU/GPU requirements aren’t too intensive, surprisingly.

As the studio notes, the PC flavor “pushes Los Santos and Blaine County to even greater levels of detail, running at 1080p and 60 frames-per-second with up to 4K resolution and support for up to triple monitor and NVidia 3D Vision configurations.

Rockstar has previously said that Grand Theft Auto Online‘s heists will roll out “early 2015”, but we’re not sure if Rockstar will launch the heists alongside GTA V’s PC launch or if they’ll be released sooner.

In any case, it’s good to see Rockstar is playing it safe, and two more months won’t kill us, will it?