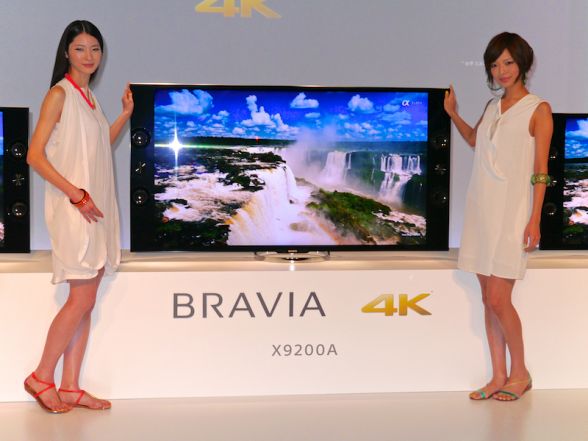 Japanese consumer tech market analysis and research firm BCN Inc. has finally opened this year’s BCN Awards 2015, with Sony (TYO: 6758) claiming most of prize for many of its consumer tech product categories.

The BCN Awards in general select the best tech companies from at least 118 tech categories, which are divided between 85 hardware and 33 software categories. Each of the 58 tech companies regularly included in the event are selected based from numbers obtained from sales data within various commercial outlets such as concept stores and online tech shops. The awards for this year in particular, have just included 4K TVs as a new consumer tech category.

As for the winners, Sony takes the most number of categories within the non-PC hardware division, dominating the number of sales last year for at least one or more product types within each of the sub-categories.  These categories include 4K TVs, digital cameras, portable media players, IC recorders, home theater systems, and blu-ray players. Some other notable companies in this division include Panasonic (TYO: 6752), winning the artificial lighting and blu-ray recorder categories, Sharp (TYO:6753), dominating Japan’s LED TV market, and Casio, which is perhaps the only active competitive player within the electronic dictionary category.

For the PC hardware division, NEC (TYO:6701) takes the spotlight as the only winner for the desktop and notebook PC category. Apple Japan beats all other competitors in the tablet and smartphone category, followed closely by Elecom, which is the current leader in mobile device-related accessories and support devices. Other noteworthy winners in this division include Western Digital Japan (HDD), Samsung Japan (SSD), and Sandisk (memory devices).

The entire list of winners for each and every category can be found at BCN’s official BCN Awards 2015 page.